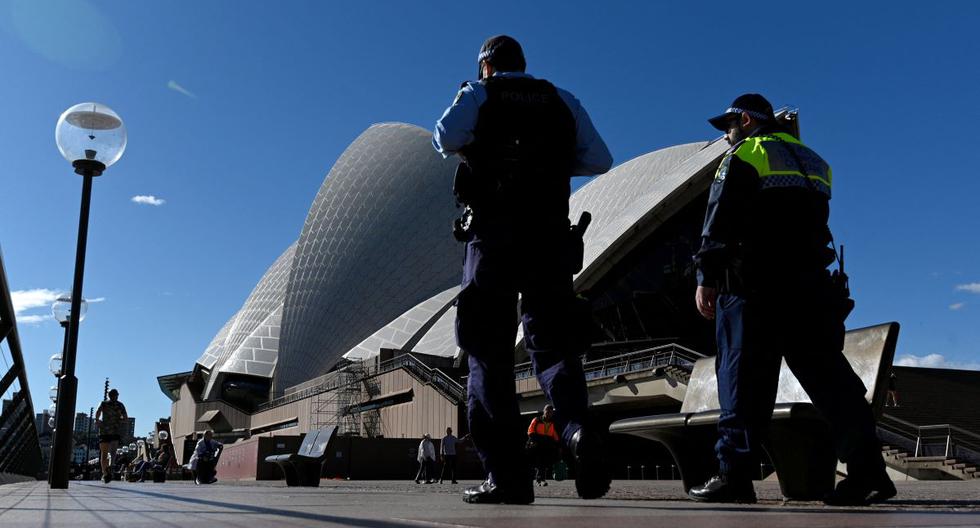 The United Kingdom is facing a second heat wave this week, with temperatures lower than those recorded in the first of July, when the thermometer touched 40 degrees, but this time it is expected to last for a “long period” of time, he said. this Monday the Office of Meteorology (Met, in English).

Temperatures are estimated to reach 35 degrees Celsius this Friday and Saturday, while the population has been recommended to avoid barbecues because the pastures are very dry due to the lack of rain, a situation that has lasted for more than a month. .

In the first heat wave at the beginning of July, the United Kingdom registered unprecedented temperatures and for the first time the country was forced to declare a red alert, due to the impact that the heat could have on vulnerable people, such as children and the elderly, and in some infrastructures, such as railway lines.

The head of the rescue service of Essex (southeast England), Neil Fenwick, said today that, although the summer provides the “perfect opportunity” to have a barbecue, “we strongly discourage people from making any kind of fire in right now. The ground in Essex is extremely dry, which makes it easy and fast for fires to spread.”

This second heat wave will especially affect England and Wales, according to the Met.

“There will be plenty of sunshine for most (people) in the UK and temperatures are rising every day. Not everyone will see sunny conditions at first, but towards the end of the week even Scotland and Northern Ireland will will join the rest of the UK in having very hot and sunny conditions,” said Tom Morgan, a Met meteorologist.