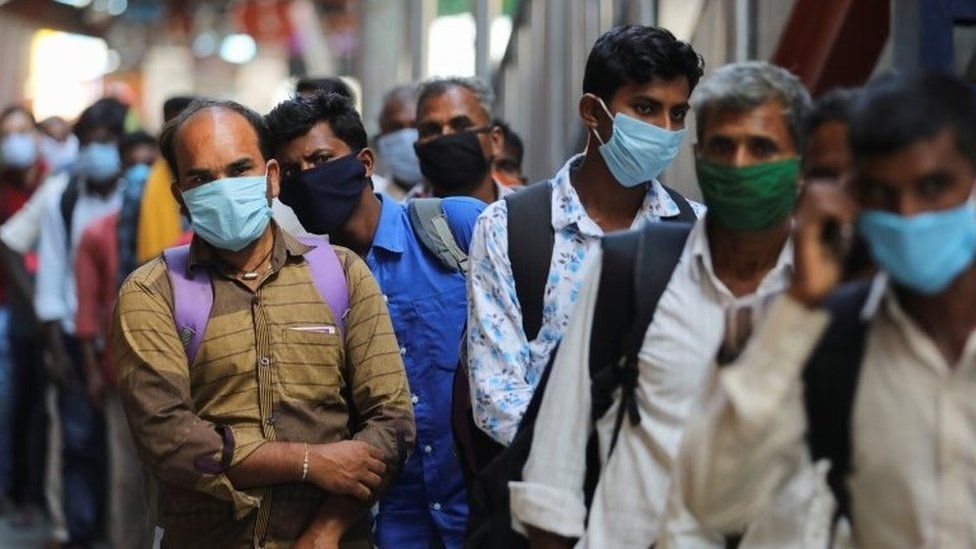 India surpasses 200,000 daily cases of coronavirus for the first time

The Taliban government has yet to confirm the alleged death of Al Qaeda leader Ayman al Zawahiri in an attack with a US drone in Kabul and reported Thursday that it will investigate US President Joe Biden’s announcement.

Afghan authorities “have instructed investigative and intelligence agencies to conduct a thorough and serious investigation into the various aspects of the incident,” the Taliban government said in a statement in response to Washington.

Biden announced on Monday that the al Qaeda leader died last weekend during a US anti-terrorist operation carried out by a drone in Kabul, which bombed al Zawahiri’s residence as he leaned out of the balcony.

However, the Taliban have not yet confirmed his death and stressed in the statement that they do not have “any information about Al Zawahiri’s arrival and stay in Kabul.”

According to the White House, the terrorist had moved with his family to the house earlier this year from Pakistan, where the historic leader of Al Qaeda and his predecessor, Osama bin Laden, died in another US operation in 2011.

The presence of the leader of the terrorist network on Afghan soil would be a violation of the Doha agreement that the Taliban signed with the United States in February 2020 and that led to the departure of US troops from the country after two decades of conflict.

The departure of the United States almost a year ago came in exchange for, among other things, Afghanistan not becoming a sanctuary for terrorists as happened in the previous Taliban regime between 1996 and 2001, which was marked by support for Osama bin Laden and the 9/11 attacks.

“There is no threat to any country, including the United States, from the soil of Afghanistan, the Islamic Emirate (as the Taliban government calls itself) wants to implement the Doha agreement and the violation of the pact must end,” the fundamentalists insisted in their message, in which they once again condemned the US attack on their territory.

For the Taliban, the US operation involved the invasion of their territory and the violation of all international principles, and they warned in their statement that, if a similar action is repeated, “responsibility for the consequences will fall on the United States.”

Since coming to power almost a year ago, the Taliban government has sought recognition from the international community, while the country is going through a severe economic and humanitarian crisis due to the end of foreign aid.