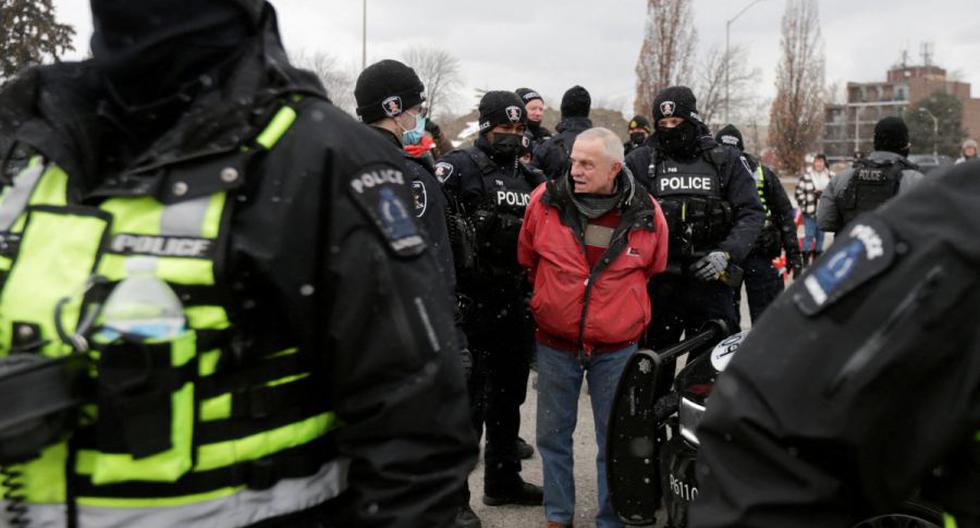 The former president, a refugee abroad after the popular uprising, has sent a letter to the country to say goodbye and ensure that he did “everything possible” to resolve the economic crisis.

The Parliament of Sri Lanka has begun this Saturday the procedures to elect a new president after accepting the resignation of Gotabaya Rajapaksa on Friday after the popular uprising last weekend that has forced him to seek refuge abroad. In a letter read in the Chamber, the former president, who is now in Singapore after making a stopover in the Maldives, has apologized to the country and has claimed to have done “everything possible” to prevent the economic crisis that has finally claimed his position .

“It is my personal belief that I have taken all possible steps to address this crisis, including requesting a concentration or unity government,” reads the letter from Rajapaksa, the last member of a family dynasty that has dominated Sri Lanka for the last two decades. The former president has attributed the country’s precarious situation to economic mismanagement before his term, added to the coronavirus pandemic.

The President of Parliament, Mahinda Yapa Abeywardena, for his part, has confirmed that the new president will be elected on July 20 by the legislative body, a date previously chosen by the leaders of the political parties with representation. Likewise, he has stated that Rajapaksa’s resignation has been effective since July 14 after receiving his letter of resignation. Currently the head of state is held on an interim basis by the Prime Minister, Ranil Wickremesinghe.

The popular revolution in Sri Lanka after several months of demonstrations due to the increase in prices, the lack of food, medicine and fuel has forced the definitive departure from power of the Rajapaksa family, after Gotabaya forced his brother Mahinda to step down as prime minister in a futile attempt to quell social unrest. His attempts, however, failed to reverse the anger or alleviate the situation on the small Asian island, which is facing its worst economic crisis since independence from the United Kingdom.