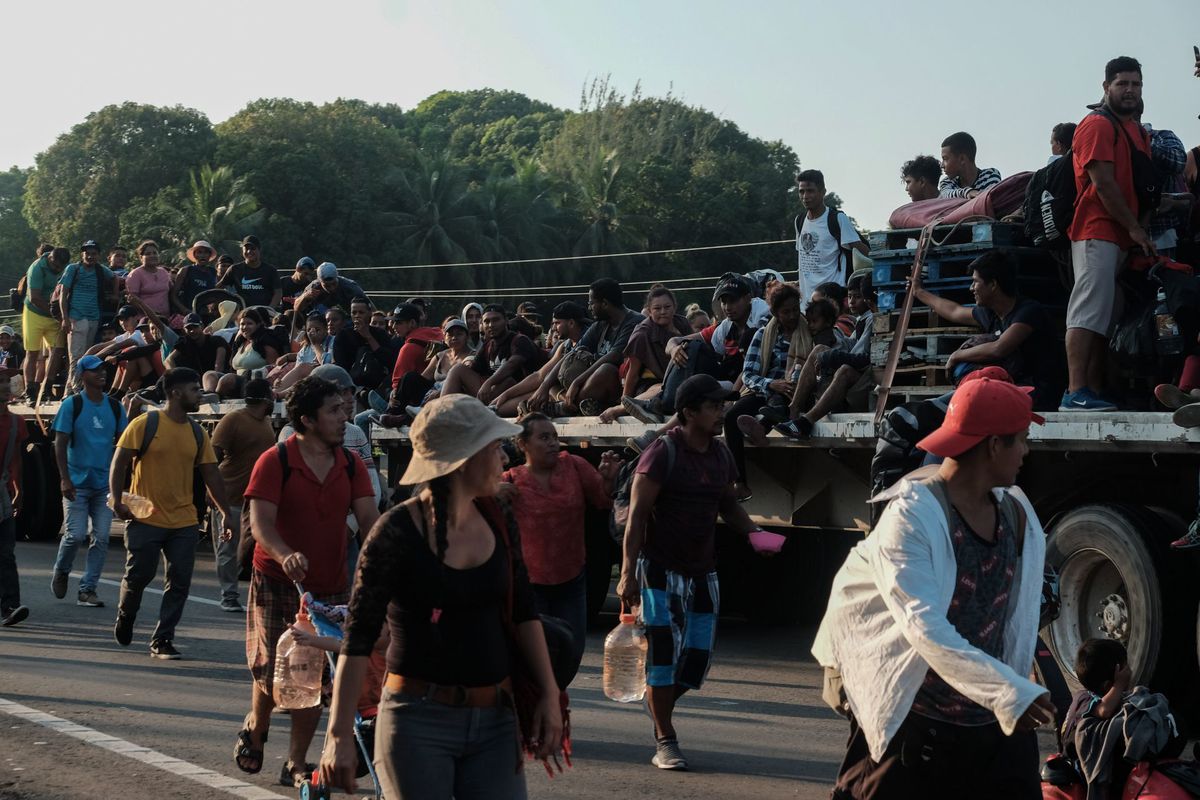 Mexico will require a visa from Venezuelans from January 21

With water by the knees, the complaint of the Minister of Foreign Affairs of Tuvalu, Simon Kofe, has become a powerful image of the urgency of the fight against climate change.

Simon Kofe yesterday questioned the leaders gathered at the COP26 climate summit in Glasgow (UK) in a video recorded in the South Pacific archipelago, on a submerged beach in his country due to the climate crisis.

Coffee urged the leaders to take measures to reduce pollutant emissions to zero by 2050 in order to curb global warming and prevent the disappearance of island countries due to rising sea levels.

“Climate change and rising sea levels are lethal and fundamental threats to Tuvalu and other countries located at sea level. We are sinking but so is the rest of the world,” said the Tuvaluan minister.

The minister delivered his speech with a short shot centered on his face, but in the end the image fades away and the politician can be seen in the middle of a coastal area that has disappeared due to rising sea levels.

“On Tuvalu we are living the reality of climate change and sea level rise, while you see me today from the GOP26. We cannot wait for speeches as the sea level rises around us non-stop”, he pointed out.

Coffee expressed his confidence that the necessary measures will be taken at COP 26 to prevent temperatures from rising above 1.5 degrees from pre-industrial levels, which would have catastrophic consequences and no return for the global climate.

But he also warned that Tuvalu is preparing for the “worst possible scenario” in which its island territory disappears and its nearly 12,000 inhabitants have to emigrate.

Sea level rise due to climate change threatens the survival of some island nations in the Pacific and other oceans of the world.

The environmental NGO Greenpeace has asked for the figure of the “climate refugee” to be recognized in the face of the increase in migrations caused by the climate crisis.

The rise in sea level, devastating cyclones or prolonged droughts affect the most disadvantaged populations more commonly and with greater severity, which are precisely those that have contributed the least to generate climate change, according to the NGO.

World leaders at COP26, which ends this Friday, are negotiating against the clock commitments to reduce the emission of greenhouse gases, which collides with the interests of part of the industry in countries such as India, China, the United States and Australia. 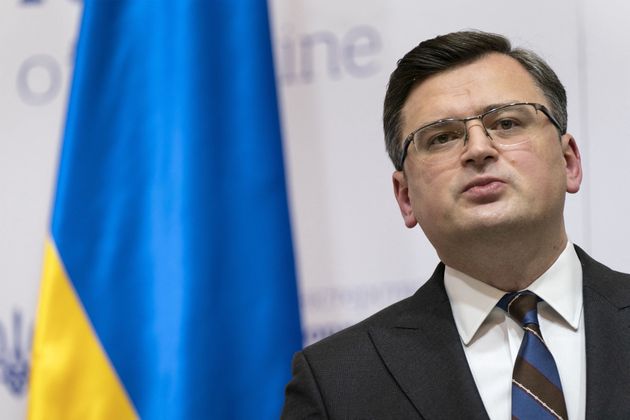 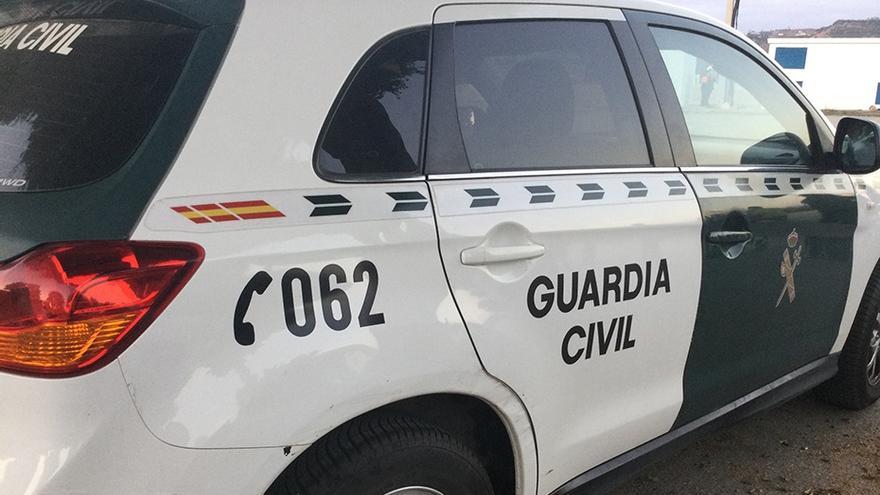