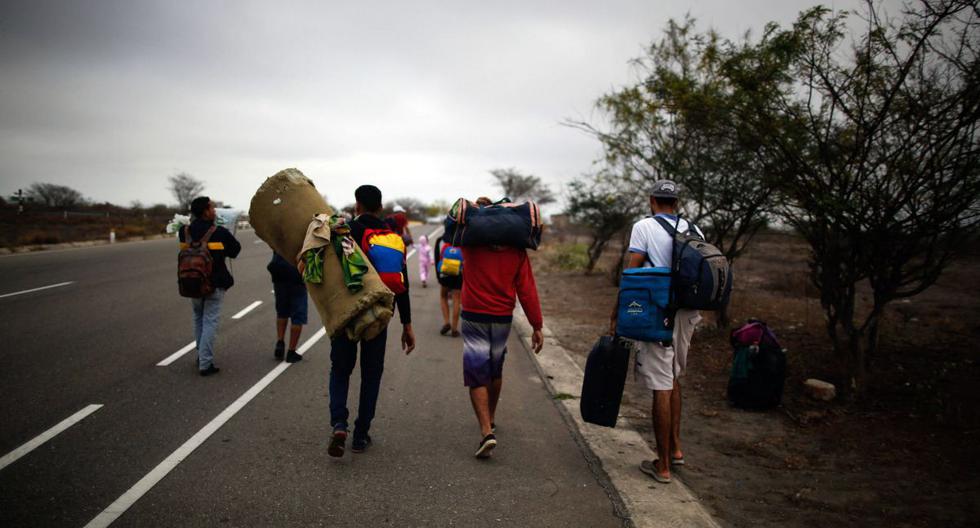 The Prime Minister of the Australian state of New South Wales, Gladys Berejiklian

The Prime Minister of the Australian state of New South Wales, Gladys Berejiklian, announced this Friday her resignation from office after the state corruption control body has opened an investigation.

The facts investigated by the Independent Commission Against Corruption of New South Wales (ICAC) date back to the period between 2012 and 2018, when Berejiklian awarded grants to various community organizations, picks up the Australian radio and television ABC.

“It pains me to announce it, but I have no choice but to resign (…) Stepping aside is not an option for me as Prime Minister of New South Wales. The people of the state need to be certain about who their leader is during the difficult times of the pandemic. “, has declared.

Along these lines, Berejiklian has stated that resigning at this time “goes against” his “instincts” and that it is something he would not want to do. “My resignation as Prime Minister could not come at a worse time, but it is completely out of my control. as ICAC has chosen to take this action during the most challenging weeks of the most challenging time in the history of the state, ”he said.

Gladys Berejiklian is investigated for corruption

ICAC will hold a series of public hearings later this month to investigate whether there was indeed a conflict of interest between Berejiklian’s public duties and the pursuit of private gain.

In this regard, she has declared herself innocent and has denied being involved in any illegal or corrupt conduct during her career in the state Parliament. “I have always acted with the highest level of integrity. I do not regret anything during my time in public life, “he claimed.

The former prime minister has also announced her resignation as a member of Parliament and has stated that she is leaving politics so as not to be a distraction for the government during the pandemic.

Berejiklian will be questioned from October 18 on a series of grants awarded or announced to the Australian Clay Target Association and the Riverina Conservatory of Music, both in the city of Wagga Wagga during a period in which the prime minister’s partner, Darry Maguire, was a member of the local corporation.

These hearings will also deliberate whether the prime minister violated the trust of the public by not reporting her relationship with Maguire, something that could be suspected of constituting corrupt and self-serving decisions.

Similarly, the ICAC is investigating Maguire in case it happened that he took advantage of his position in the state Parliament to obtain a benefit for himself or associated persons.

In principle, the investigation will last about ten days and the proceedings will be broadcast live on the entity’s website.