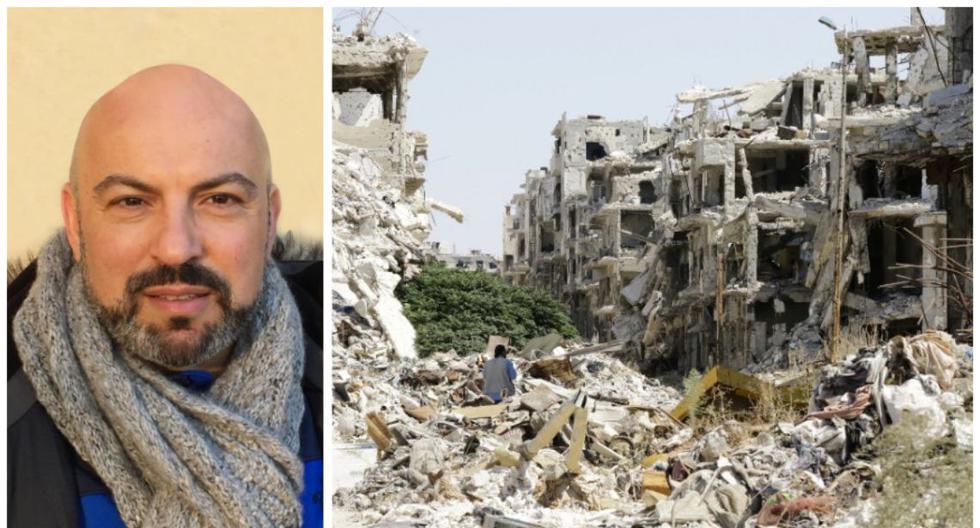 10 Years of War in Syria: The Horrors Still Haunting a Western Journalist Expelled by the Assad Regime

The price of electricity in Spain and Portugal rises again by 3.15% on Thursday, June 16.

The average price of electricity in the wholesale market of Spain and Portugal will rise this Thursday, June 16, by 3.15 percent compared to today, Wednesday, June 15.

According to data from the Iberian Energy Market Operator (OMIE), specifically, the average price of electricity this Thursday will be €170.81/MWh, which is €5.22/MWh more than the €165.59 /MWh today.

This is the second day of application of the so-called ‘Iberian exception’, aimed at limiting the price of natural gas for electricity generation.

The maximum price on Thursday will be registered between 9:00 p.m. and 10:00 p.m., at €210.44/MWh, while the day’s minimum, of €150/MWh, will be between 2:00 p.m. and 3:00 p.m. However, this price must include the compensation that the demand will pay to the cogeneration and combined cycle plants, a figure still pending communication by OMIE.

These charges will amount to an average of €59/MWh, which will be paid by consumers who benefit from the measure, consumers of the regulated rate (PVPC), or those who, despite being in the free market, have an indexed rate.

The new Iberian mechanism, which finally received the green light from Brussels last week, limits the price of gas for electricity generation to an average of €48.8/MWh over a twelve-month period, thus covering the coming winter, a period in which that energy prices will always be more expensive.

Specifically, the ‘Iberian exception’ marks a path for natural gas for electricity generation at a price of €40/MWh in the first six months. This is compared to around €90/MWh at which natural gas is quoted in Mibgas.