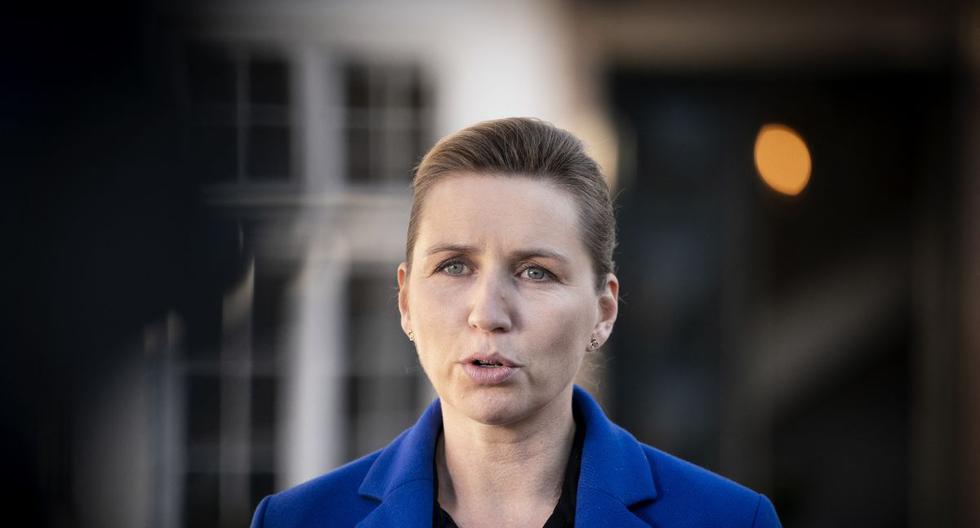 Leo Messi had this Sunday one of his worst games with FC Barcelona. The Argentine faced Athletic touched but forced in search of the first title of the season. This was close until the final stage of the match but Athletic turned it around and ended up taking the Super Cup.

The 10 intervened in Barça’s first goal but was far from his best version. When he saw how the final he had in his hand escaped him because of the goals of Villalibre and Iñaki Williams, Rosario’s man went crazy, attacking the young rojiblanco striker. The VAR notified Gil Manzano. Direct red, the first one he sees with Barcelona.

The game was followed worldwidel and Messi, once again, center the spotlight of a press that describes his performance as affected ‘by a fog’ and that speaks of impotence and collapse.

From england, Daily Mail talks about the ‘red haze of Leo Messi’. How he was blinded to see the first red in his career in Barcelona and close in the worst way a difficult defeat to assume. “The captain lost his head in overtime where they missed the final,” he says at the opening of his web edition.

In The Guardian They value the feat of Athletic by turning the game around to win the title and they talk about a sunken ship in Barcelona. ‘Messi sent off against Athletic, who sinks Barça to win the Super Cup’, they headline from this diarI.

In Argentina they lived closer to that frustrated Leo and they know what they are talking about when they talk about ‘impotence’ or ‘frustration’. These two concepts run through your press. ‘Messi, frustrated as never’ headlines Ole. This same newspaper speaks of ‘heated’ by the Argentine star to refer to the expulsion and they make a profile of Villalibre mixing the ‘horn’ and the trumpet, with which he celebrated the title, with a ‘Leo trumpeted it and played the trumpet’.

‘Messi and the red one of impotence’ headlines TyC Sports While Clarion Repeat concept for the red and raise the defeat to the level of a nightmare. ‘Messi saw the red and Barcelona leaves empty-handed’, they headline after the bad dream and two points.

Italy and its ‘manata’

Leo’s aggression opens the section of ‘Foreign football’ from Gazzetta dello Sport on their website. ‘Super Cup for Athletic going back to Barça! Messi loses his head: punch and red!’ they state in their headline among a good number of exclamations. In the opinion they speak of a ‘sad end’ for the Barça player. “Athletic was the lion devouring a Barça that played the title,” they sentence.

France focuses on the team and Portugal, on Leo

In The team they focus their criticism on the team and speak of ‘destruction’ by Athletic against Barcelona. In Portugal, meanwhile, they return to focus on Leo Messi with a ‘Messi lost his head’ that they share so much Record as The ball, where they also worry about a possible sanction.