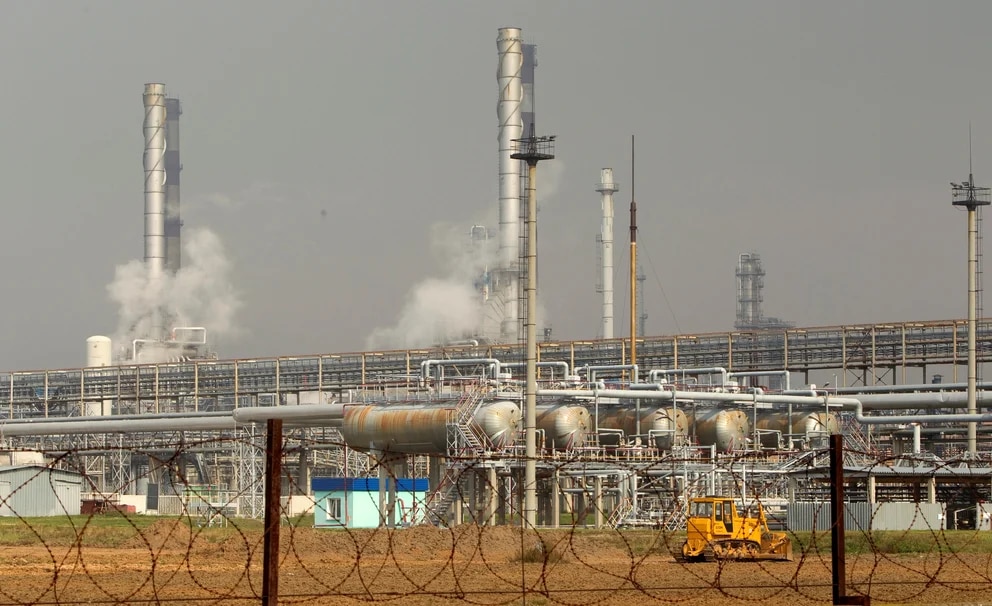 ROME.- “How can men treat other men like this? Your pain is my pain. On the cross of Jesus today I see you, you who suffer the terror unleashed by this aggression.

Nine months after the beginning of the war in Ukraine, Pope Francis today wrote an impassioned letter to the Ukrainian people, in which he denounced the “aggression”, the horror of the “rain of missiles”, the destruction, the pain, the hunger, thirst and cold, as well as the mass graves found in recent months in various cities of the former Soviet republic invaded by Russia. In addition, he expressed all his admiration for the Ukrainian people’s attitude of dignity and resistance.

“Dear Ukrainian brothers and sisters, on your land, nine months ago, the absurd madness of war has been unleashed. The ominous roar of explosions and the disturbing sound of sirens resound non-stop in its sky. Their cities are being hammered by bombs as barrages of missiles cause death, destruction and pain, hunger, thirst and cold. In its streets many had to flee, leaving homes and affections behind. Alongside its great rivers, rivers of blood and tears run every day”, begins the letter from the Pope, who since the conflict began prays on every public occasion for the “martyred” Ukraine.

Although, as he has been doing to leave a window open for mediation, in his epistle he did not mention Russia, in the letter the Pope clearly alludes to the Kremlin forces by maintaining, as he has already done, that the Ukrainians “suffer from the terror unleashed for this attack.” “I would like to join my tears to yours and tell you that there is not a day that I am not close to you or do not carry you in my heart and my prayer,” he wrote.

Francisco, who in these nine months was willing to do everything to stop the war, to mediation and to travel to Moscow and kyiv -something that until now was impossible-, in the letter mentioned the tragic stories that he learned with the passing of the months. “First of all, that of the little ones: how many children killed, wounded or orphaned, torn from their mothers!” he lamented.

“I cry with you for every little one who, because of this war, lost his life, like Kira in Odessa, like Lisa in Vinnytsia and like hundreds of other children: in each of them the whole of humanity is defeated,” he cried. “Now they are with God, they see their difficulties and pray that they end,” he assured. “How can we not feel anguish for them and for those who, small and large, have been deported? The pain of Ukrainian mothers is incalculable, ”he continued.

The Pope mentioned all “those wounded in soul and body.” The young people who, instead of dealing with their dreams for the future, had to take up arms; the wives who lost their husbands, but who silently, “with dignity and determination”, continue to sacrifice themselves for their children; adults trying to protect their loved ones; the elderly catapulted into the “dark night of war”; women “who suffered violence”. “I think of you and am close to you with affection and admiration for how you face such harsh trials,” he said.

He also referred to the volunteers, the shepherds who stayed with the people, helping them and feeding them, the refugees, the internally displaced and the authorities, “for whom I pray”. “On them falls the duty to govern the country in tragic times and to make far-sighted decisions for peace and to develop the economy during the destruction of so much vital infrastructure, in cities and in the countryside,” he remarked.

As she did last Wednesday, at the end of the general audience, she recalled the present day anniversary of the “terrible Holomodor genocide”, the 1932-33 extermination by famine caused by Stalin in the Ukraine. And he stressed that “in this sea of ​​evil and pain I am amazed at his strength.” “Even in the immense tragedy that they are suffering, the Ukrainian people have never lost heart or given up in commiseration,” he stressed.

“The world has recognized a bold and strong people, a people that suffers and prays, cries and fights, resists and hopes: a noble and martyr people,” he continued. “I continue to be close to you, so that you feel accompanied, so that we do not get used to war, so that you are not left alone today and especially tomorrow, when perhaps the temptation will come to forget your sufferings,” he added.

After recalling that it will soon be Christmas and that with the cold weather “what they experience will be even more tragic”, the Pope closed the letter assuring the closeness, prayers and affection of the entire Church. And he finally asked God and the Virgin for the gift of peace.