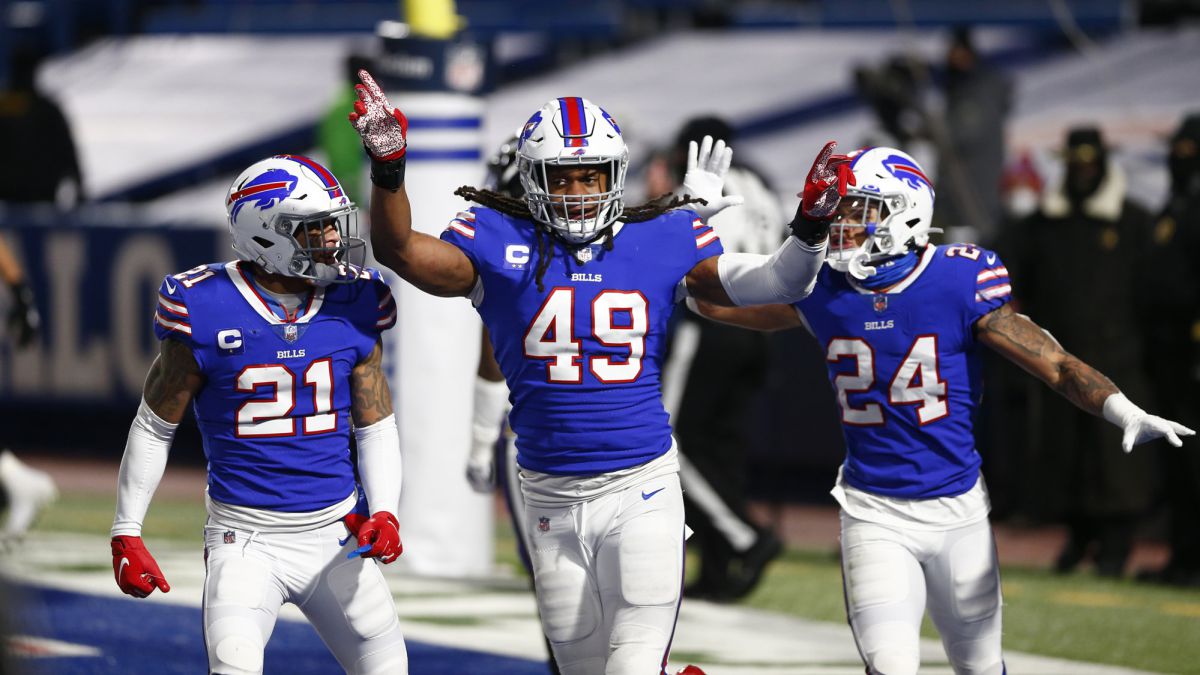 With defense, the Bills are in the AFC Final

Pope Francis rejected this Wednesday the resignation of the Archbishop of Munich and Freising, Cardinal Reinhard Marx, presented as a gesture to assume responsibility for the abuse of minors by members of the German institution, although he valued his decision and admitted that “the whole Church is in crisis” because of these scandals.

The cardinal Marx, former president of the German Bishops’ Conference and a close associate of Francisco Belonging to the cardinal commission that advises him, he caused a real earthquake in the Catholic Church last Friday by presenting his resignation.

That decision came as “sign of the assumption of responsibilities” after the devastating report on the abuse of minors and cover-ups in the period between 1975 and 2018 by priests of the Archdiocese of Cologne.

“Dear brother, first of all thank you for your courage. It is a Christian courage that does not fear the cross, it does not fear to be overwhelmed in front of the tremendous reality of sin”, said today in a letter the Pope, in which he expresses to Marx his decision.

In the letter, Francisco when referring to the situation that the German cardinal is experiencing, he affirms that “The whole Church is in crisis because of the abuse issue; Furthermore, the Church today cannot take a step forward without assuming this crisis”.

In the note in which you submitted your resignation, Marx, considered from the progressive wing, argued that the Catholic Church is in what it calls “a stalemate”.

According Francisco, “the ostrich policy does not lead to anything, and the crisis has to be assumed from our Easter faith. Sociologisms, psychologisms, are useless. Assuming the crisis, personally and communally, is the only fruitful path because a crisis does not come out alone but in the community and we must also bear in mind that a crisis comes out better or worse, but never the same”.

The pope agrees with Marx in rating “of catastrophe the sad history of sexual abuse and the way of dealing with it that the Church took until recently“And that the first step that the Church must take is to become”charge of history, both personally and communally”.

This one taken on February 3, 2020 shows Pope Francis (left) greeting the president of the German Bishops’ Conference, Cardinal Reinhard Marx during a private audience at the Vatican. (Photo: AFP). (HANDOUT /)

Francis explains that although “historical situations have to be interpreted with the hermeneutics of the time in which they happened“, this “it does not exempt us from taking charge and assuming them as a history of the sin that besets us”.

And he advocates that “Each bishop of the Church must assume it and ask himself what should I do in the face of this catastrophe?”.

“He blames me in front of so many historical errors of the past, we have done it more than once in many situations, although we personally have not participated in that historical situation. And this same attitude is what is being asked of us today”, he adds.

Francisco ensures that the Church is asked “a reform“Regarding cases of abuse and that it cannot consist only of words”but in attitudes that have the courage to put themselves in crisis, to assume reality whatever the consequence”.

“Silences, omissions, giving too much weight to the prestige of institutions only lead to personal and historical failure, and lead us to live with the weight of having skeletons in the closet”, he highlights.

And he urges “air this reality of abuses and how the Church proceeded”.