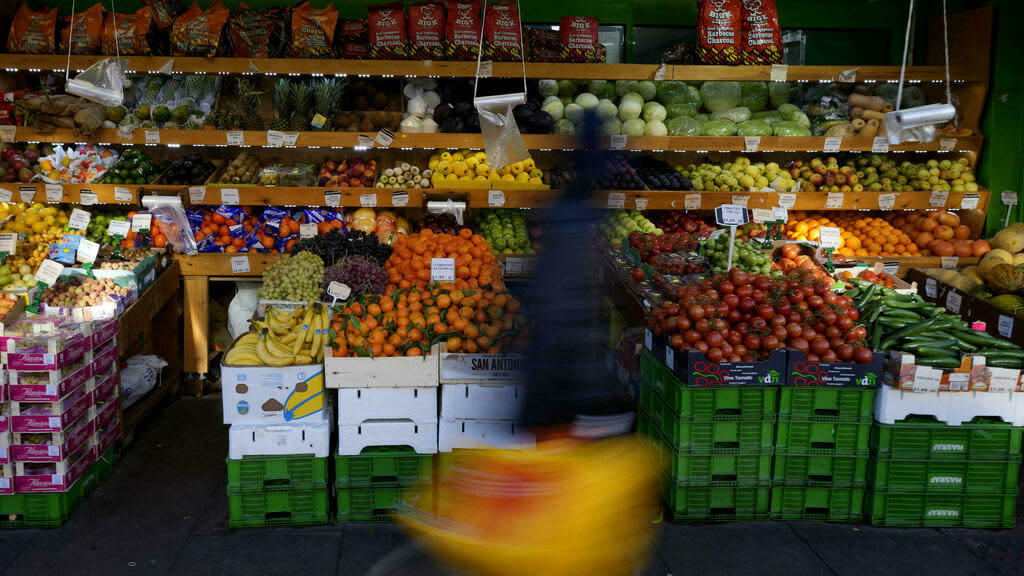 Three people have been injured tonight in Madrid in two unrelated brawls, one that occurred in the Plaza de Tirso de Molina, in the Centro district, and another, in the Hacienda de Pavones street, in Moratalaz, reports a spokeswoman for Emergencies Madrid . A spokesman for the National Police explains that the first fight is a minor event, a brawl between two regular thugs in the area, while the second event is being investigated as a possible new incident between youth gangs, although no other hypothesis is ruled out. .

This aggression took place, Emergencies details, around two in the morning at number 174 of Hacienda de Pavones street, within multipurpose municipal sports courts. These courts have been the scene of a clash between two groups of young people, one of whom has fled in a hurry, leaving an 18-year-old man badly injured. The young man, who was with his friends and who has not said “nothing” to the doctors about his aggressors, had four stab wounds: two stab wounds in the back, one of them penetrating, and two others in the chest. right arm.

“One of them, on the forearm, has required a tourniquet, because she had lost a lot of blood,” details the Emergency spokeswoman. The other, in her hand, had affected the tendons and, “if she does not recover well or the tendons are very affected, she may even lose mobility.” The doctors of the Samur Civil Protection have assisted him, stabilized him and transferred him to the Gregorio Marañón hospital, where he has been admitted in serious condition.

The Provincial Information Brigade has taken charge of the investigation of this event and one of the hypotheses is that it is a new confrontation between youth gangs, although “all lines of investigation are open”, indicates the spokesman for the Superior Police Headquarters from Madrid. According to what the witnesses told the agents displaced to the place, a group of young people attacked another with knives in this usual enclave of members of youth gangs.

This brawl has occurred in one of the districts whose surveillance is not reinforced by the anti-gang plan of the Government Delegation, deployed in Carabanchel, Latina, Puente de Vallecas, Usera, Villaverde, Centro, Arganzuela, Ciudad Lineal, San Blas-Canillejas and Tetuán, in addition to the municipalities of Parla, Alcorcón and Alcobendas.

An hour later, in the Tirso de Molina square, the Samur Civil Protection has treated two men with various injuries and cuts. One of them, the most serious, had a penetrating wound to the left hemithorax that affected the lung, and the other had superficial wounds to the neck. Both have been transferred to the Clinical Hospital with a reserved prognosis.