People fleeing that country have reached countries such as Poland, Hungary and Romania. 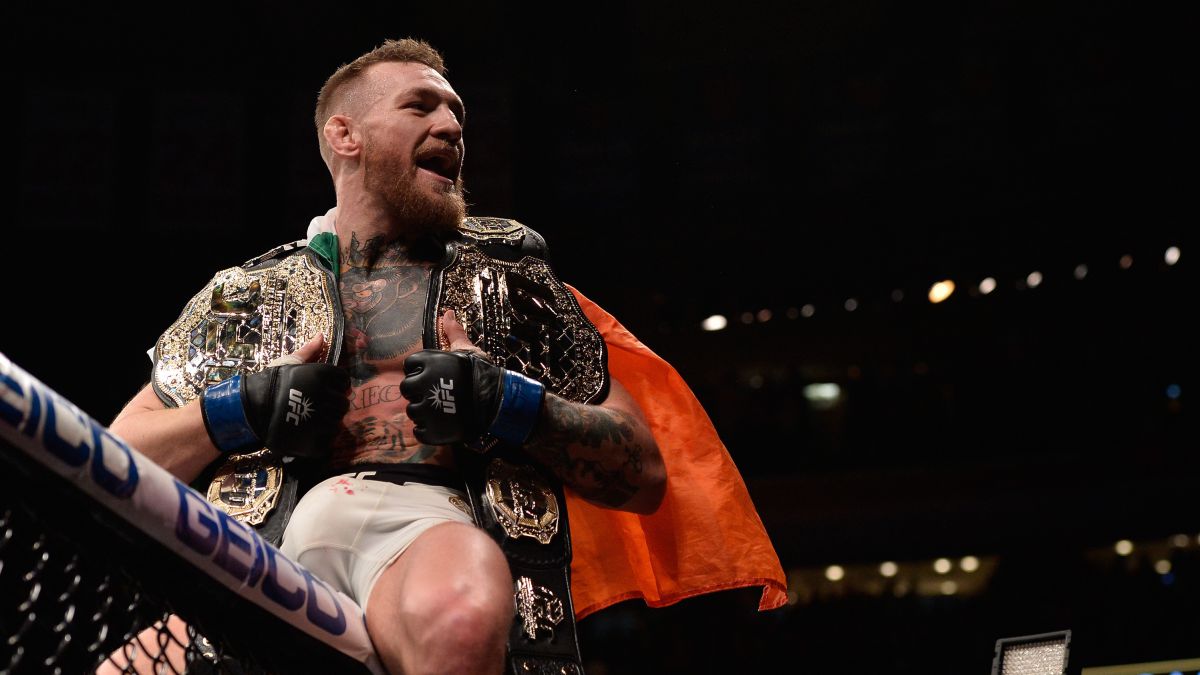 Conor McGregor: “Now I’m from another planet, I’m not from here”

More than 368,000 people have fled Ukraine since the Russian invasion on Thursday, the United Nations High Commissioner for Refugees (UNHCR) said on Sunday.

“The current total number is now 368,000 and rising,” the UNHCR said in a tweet, adding that the new figure was based on “data made available by national authorities.”

The first Ukrainian refugees in Hungary and Romania

“Everyone who can is fleeing,” explains Krisztian Szavla, one of the first Ukrainian refugees who arrived in Hungary this Thursday, February 24, from Transcarpathia (west), where a large Hungarian minority lives.

“We don’t want to go through what they are experiencing in the eastern mountains, waking up to sirens and the Russians bombing your city,” says the 28-year-old Ukrainian at a gas station in Záhony, on the Hungarian side of the border.

Throughout last Thursday, February 24, the Hungarian police reported long queues to enter the country through the five steps they have with Ukraine , with whom they share a 140-kilometer border.

According to the Hungarian news agency MTI , “at least 400 to 500 people” crossed the border on foot.

“ The situation in Ukraine is horrible , my friends and family stayed in Kiev and in other cities near the border”, explained Bogdan Khmenitski, a 33-year-old Ukrainian doctor, while pushing a suitcase back to Ukraine.

“We have decided to cut short a trip to a conference in Budapest to lend a hand in Ukraine,” he told AFP along with two other medical colleagues. They hope to be able to hitchhike to Kiev .

“After today’s attack we have to take into account that there will be a significant number of Ukrainian citizens arriving in Hungary, and possibly applying for refugee status,” Hungarian Prime Minister Viktor Orban said in a video on Thursday.

“We are ready to serve them, we are able to face this challenge quickly and efficiently,” he added.

A map posted yesterday on Orban’s Facebook page suggested that Hungary may have to take in 600,000 refugees.

Poland, a country bordering Ukraine, opened the first nine “reception centers” for Ukrainian refugees, facing the prospect of a wave of people fleeing the Russian attack, the Polish Minister of the Interior announced.

In addition, the country is prepared to receive “thousands of wounded” if necessary. “There will surely be a wave of refugees,” Mariusz Kaminski told journalists, who also assured that Poland will accept “as many as there are on our borders” but without giving an estimate.

The minister presented the list with the nine reception centers, close to the main border posts between the two countries (which share 535 kilometers of border): in Dorohusk, Dolhobyczow, Zosin, Hrebenne (east), Korczowa, Medyka, Budomierz, Krościenko and Przemysl (southeast).

Refugees will be given information, food, rest and medical help , Polish officials said. The Ministry of Health indicated that “places have been prepared to care for the injured, if necessary.”