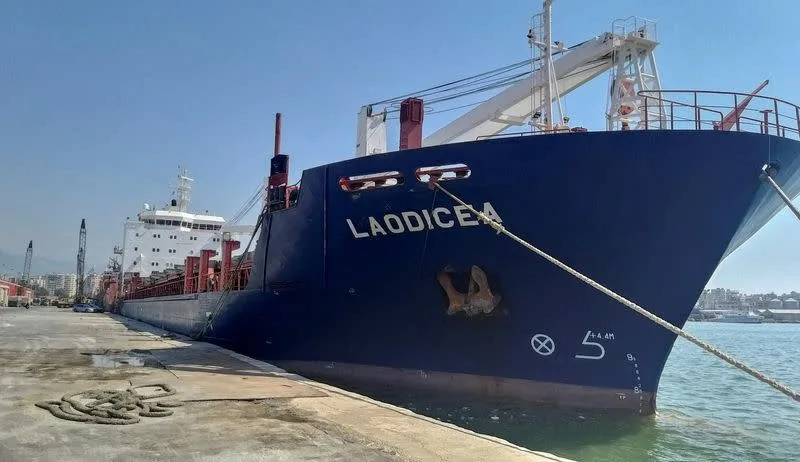 The so-called “happiest place on Earth” could well change its slogan to “most expensive”. The prices in the Disney World and Disneyland theme parks have increased more than 3,871% in the last 50 years, which minimizes the salary increases that their visitors have received in that same period.

Since 1971, “Disney experience” ticket prices have skyrocketed steadily, even higher during various regional and global financial crises. By comparison, salaries, as well as the cost of rent and gasoline prices, have increased by percentages well below 1,000%.

The data was exposed in a TikTok video by Pie Chart Pirate, an account operated by UK-based consultancy SJ Data Visualizations. In animated chart format, Disney’s earnings statistics, released in October, have since racked up nearly 4 million views and more than 6,600 comments. While many users noted that theme park visits are often a “once-in-a-lifetime” experience – or simply not a fixed monthly expense for most families – the data shows that the company has been able to profit from elegance of the worst moments of the world economy.

“Unless you go to Disney weekly (gas) or monthly (rent), this comparison is meaningless. Yes, the price has gone up, but Disney is not a necessity,” wrote a user in the comment box of the TikTok video. Disney closed its parks during the height of the pandemic, only to reopen them and raise prices to offset billions in losses. Similar strategies were used through various financial disasters, from the 1973 oil crisis to the 2008 financial crisis.

“Isn’t late-stage capitalism magical?” one person commented on the video. Another added: “I remember going to Disney during spring break in 1989. My Florida resident ticket was $19.”

Many users complained about how unfair the price increases have been, while others also noted that the animated chart didn’t seem to fit an economy dealing with inflation. According to the Statista website published in February, merchandising and retail licenses reported revenues to the Walt Disney Company of approximately 5.2 billion US dollars last year, a decrease of more than 500 million compared to the previous period.

This trend, however, was not registered in most areas of the multinational’s parks, experiences and products segment: revenue from tickets to theme parks, for example, decreased by around 200 million in 2021, a drop that in the case of resorts was around 700 million. Disney fans have noticed big price increases of late. In October, the company announced that it would increase ticket prices at Disneyland and Disney California Adventure in Anaheim this year, noting that the price of single-day tickets would increase 6.5%, to $164, for admission to one park. . He also advised that a two-day ticket would cost $319, almost 9% more.

Increases of up to $5 and $15
In terms of merchandising, Walt Disney World News Today website said several items at the Florida-based park are seeing increases ranging from $5 to $15.

A Miss Piggy backpack that launched a year ago for $80 is now $95. Mickey ears went up $10 and are now $39.99, and a bottle of Monsters Inc. water is $5 more, to add to the $29.99. Even food prices inside the park have skyrocketed. According to the Inside the Magic blog, Mickey’s Premium Ice Cream Sandwich and Premium Chocolate Covered Bar went up from $5.69 to $5.99.

And higher prices don’t always equate to better quality. As reported by The New York Post, many Disneyland and Disney World patrons have taken to Reddit and other platforms to criticize the scarce and expensive food portions at the theme parks. Some even called the food “disgusting” or “prison food.”

Price hikes and growing demand to return to the parks have boosted Disney’s finances. In May, the company said its second-quarter revenue rose 50% to $3.7 billion, or $1.08 per share, while revenue rose 23% to $19.2 billion. Despite the complaints, theme park experts expect the trend to continue. “Get used to it,” Dennis Speigel, president of Cincinnati-based International Theme Park Services, told the Tampa Bay Times.

“Our industry is moving towards price increases. Magic Mountain is doing it. Six Flags in California and others are experimenting with it. Within three or four years, you will see that all the parks have a surcharge to get ahead of the line, “said Speigel.