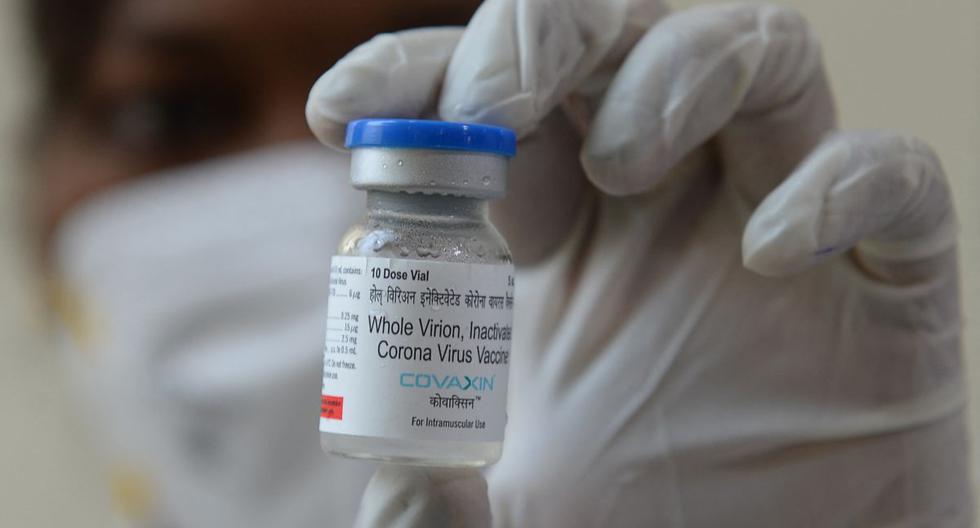 The G-7 leaders promised Monday to continue their support for Ukraine “as long as it takes” , according to a joint statement released on the sidelines of the summit in southern Germany.

The leaders of the seven powers (Germany, the United States, France, Canada, Italy, Japan and the United Kingdom) promised “to continue providing financial, humanitarian, military and diplomatic support” to Ukraine, invaded on February 24 by Russia, “as long as it takes”.

One of the great challenges of the G-7 summit, which will last until Tuesday, is to reaffirm the unity of Westerners and accentuate the pressure on Russia, in a context of escalating energy and food prices in the world.

In that sense, the G-7 urged Russia on Monday to allow grain exports from Ukraine to avoid aggravating the world food crisis. The leaders sent an “urgent appeal” to Moscow “to cease, without any conditions, its attacks on agriculture and transport infrastructure, and to allow the free transit of agricultural shipments from Ukrainian ports on the Black Sea. ”

They also expressed “deep concern” following the announcement that Russia could transfer nuclear-capable missiles to Belarus.

The seven leaders of the most advanced economies met this Monday by videoconference with the Ukrainian president, Volodimir Zelensky, who urged them “to do everything” possible to end the war in his country before the end of the year , according to sources. of the G-7.

The G-7 will continue to “raise pressure” on Russian President Vladimir Putin , German head of government Olaf Scholz promised in a tweet addressed to Zelensky.

Italian Prime Minister Mario Draghi stated that “Putin should not sell” on the invasion and war against Ukraine. ”We are united with Ukraine, because if Ukraine loses, all democracies lose. If Ukraine loses, it will be more difficult to argue that democracy is an effective model of government”, he emphasized.

British Prime Minister Boris Johnson insisted on taking a hard line against Russia. ”What caught my attention in these two days is our extraordinary determination to move forward together; at the moment there is no peace agreement that President [Volodimir] Zelensky can sign, therefore, in the current circumstances, the G-7 must continue to support Ukraine, ”he stressed.

The prime minister then admitted that militarily the situation in Kiev is now “very difficult in the east and southeast” , but not without repeating that the Ukrainian forces still want to fight and can “reverse positions”.

On the sidelines of the G-7 Summit in Germany, a senior US official reported Monday that President Joe Biden and his Chinese counterpart Xi Jinping will have an exchange in the “coming weeks.”

They “will have an opportunity to have an exchange over the course of the next two weeks,” National Security Adviser Jake Sullivan said.

Sullivan assured that “competition does not imply confrontation” , at a time of tension between the two superpowers due to the war in Ukraine, the differences over Taiwan and various economic issues.

On the economic front, a batch of additional tariffs imposed by former President Donald Trump on Chinese imports of nearly 34 billion dollars expires on July 6.

In recent weeks, Biden has claimed that he has not yet decided whether or not to keep these retaliatory tariffs imposed at the height of the trade war, accusing China of unfair trade practices.

Within his government there is no consensus. Some voices advocate eliminating tariffs in the fight against inflation and others indicate that it would be a mistake for the United States to dispense with a trade negotiation lever against China, which is increasingly ambitious on the industrial and technological front.