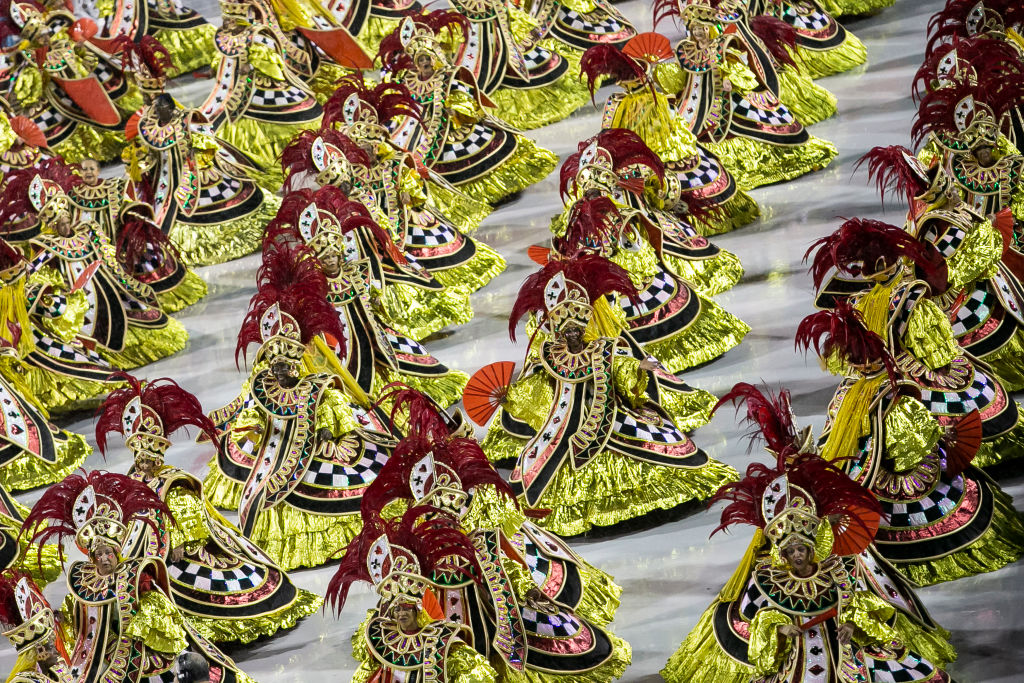 The mother of Anna and Olivia, the two girls who were allegedly killed by their father and thrown into the sea in Spain, published a shocking letter this Sunday in which she stated that she wishes that the death of her daughters had not been in vain.

“Thanks to them, the meaning of vicarious violence is known,” said Beatriz Zimmermann in the publication shared on the social media account they created when the two little girls, 1 and 6 years old, disappeared on April 27 on the island of Tenerife.

“I hope the laws get tougher protecting children. They don’t have to carry that backpack,” added the woman a day after the judicial order was released stating that Tomás Gimeno, Anna’s father and Olivia, had supposedly killed them in a preconceived plan to cause her ex-partner as much pain as possible.

In her letter, Zimmermann said that “it hurts her soul” not to have been able to save them.

“I wish I had been at that moment with them hand in hand and die together but that could not be because Tomás wanted me to suffer looking for them without rest and for life,” she said.

“When they gave me the news, the world fell on me, and no matter how hard it is, at least now I can mourn their loss and feel them by my side at every moment,” the mother wrote.

WHAT THE RESEARCHERS HAVE REVEALED

Anna and Olivia disappeared with their father, Tomás Gimeno, on April 27 in Tenerife, starting a frantic search by land and sea. A day later, his ship was found adrift, empty.

The body of Olivia, the eldest daughter, was found Thursday and autopsy results indicate that she died of acute pulmonary edema. The results of toxicological and biological analyzes are still awaited.

According to the investigations, Gimeno, 37, killed the girls on his farm, placed the bodies in a sports bag and threw them into the sea.

Tomás Gimeno disappeared with his daughters Olivia and Anna on April 27 in Tenerife, Spain.

“He deliberately wanted to place (his ex-partner and mother of his daughters) in the uncertainty about the fate or fate that Olivia and Anna had suffered at his hands,” said the magistrate in charge of the case.

The girls’ mother had separated from the father about a year ago and was rebuilding her life with a new partner, authorities said when discussing the motives for the macabre crime.

At the moment there is an international order for the capture of Gimeno for two aggravated crimes of homicide and one for gender violence.