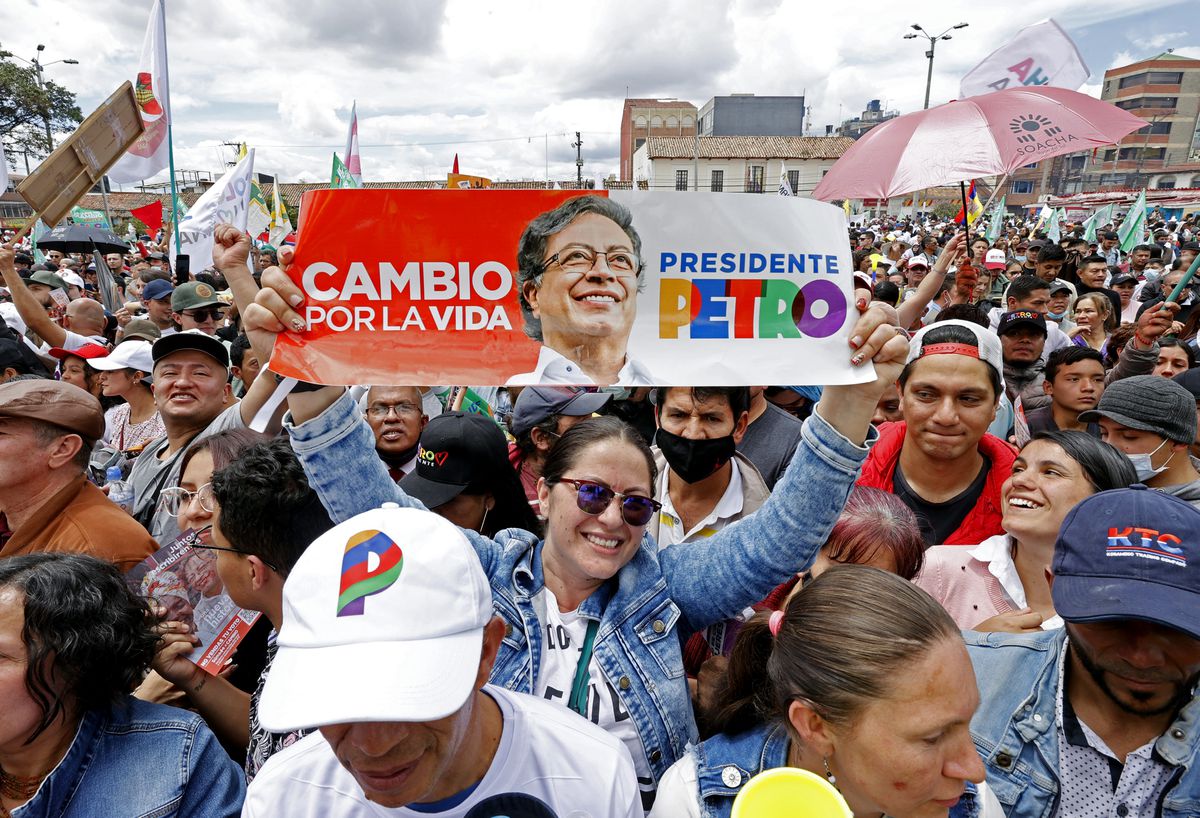 China’s economic activity registered its biggest contraction in two and a half years this April, due to the strict total or partial confinements in some of its main cities, as part of the zero covid policy with which the Government in Beijing tries to combat to the pandemic.

This policy ensured that China kept its covid case counter at a minimum for almost two years, after being the country in which the first infections were detected. But since the entry of the much more contagious omicron variant into its territory this February, the strategy has had a strong negative impact on the economy, especially on travel and transportation, supply chains and consumption. Cities like Beijing, with 22 million inhabitants and which is not officially confined, have imposed teleworking and closed schools due to the persistence of a small outbreak. Shanghai, the economic heart of the country – it accounts for 5% of the national GDP – is under a harsh closure that in some cases lasts two months, and only now is it beginning to see the light at the end of the tunnel.

The data made public this Monday by the National Statistics Office (ONE) are more pessimistic than the experts calculated. Retail sales fell by 11.1% year-to-year, compared to the 6.6 expected by analysts and the 3.5% year-to-year rate that had fallen in March. In sectors such as the restoration or the sale of automobiles, the bump was even greater, 20% and more than 30%, respectively. Industrial production lost 2.9% in April, when slight growth was expected.

The drop in economic activity has resulted in an increase in unemployment, which in the cities reaches 6.1%, the highest level since the start of the pandemic and three tenths of a percentage point above the government’s target. Among young people between 16 and 24 years old, this figure rises to 18.2%.

Bloomberg Economics estimates that China’s Gross Domestic Product (GDP) contracted 0.68% in April from a year earlier, marking the first setback since the early days of the pandemic in early 2020. The Chinese government is has set a growth target for this year “around” 5.5%, a figure that analysts believe is difficult to achieve.

ING’s Iris Pang estimates a 1% contraction for second-quarter GDP in the world’s second-largest economy. For the third quarter, however, she foresees a rebound in activity if the cases of long confinements in large cities are not repeated, which would allow the GDP to rise by 4.3%; growth throughout the year would be 3.6%.

“The government is facing mounting pressure to launch new stimulus to stabilize the economy,” says Zhang Zhiwei, chief economist at Pinpoint Asset Management. “But the effectiveness of these policies will depend on how the government adjusts its zero-tolerance strategy against omicron.”

The greatest damage has been caused by the prolonged closure of Shanghai. This Monday, in which the city has announced the first drop in the number of cases below a thousand for two months, the authorities have indicated that they expect the megalopolis to return to normal by June. On Sunday they had indicated that as of this Monday they will be able to reopen supermarkets, pharmacies, and small shops selling basic necessities.

But at the same time, Beijing continues to ask residents of four major districts – Chaoyang, Fengtai, Fangshan and Shunyi – to work from home. “Although it seems that the worst is over, we believe that the Chinese economy will have a hard time returning to its pre-pandemic trends,” analysts at the consulting firm Capital Economics point out in a note.

The data from the ONE indicate that investment in the real estate sector has contracted, which fell by 10.1% in April, while in the manufacturing sector it grew by only 6.4%, compared to the 11.9% increase in March. “The restrictions on face-to-face activity, together with greater difficulties in obtaining materials and products due to interruptions in local supply chains, have affected the ability of companies to invest in new machinery and equipment,” considers the HSBC bank in a note.

“The hit to growth will require a stronger policy response on all fronts – fiscal, monetary, real estate and regulatory – to help stabilize growth in the coming months as the omicron situation is contained,” he adds. the entity.