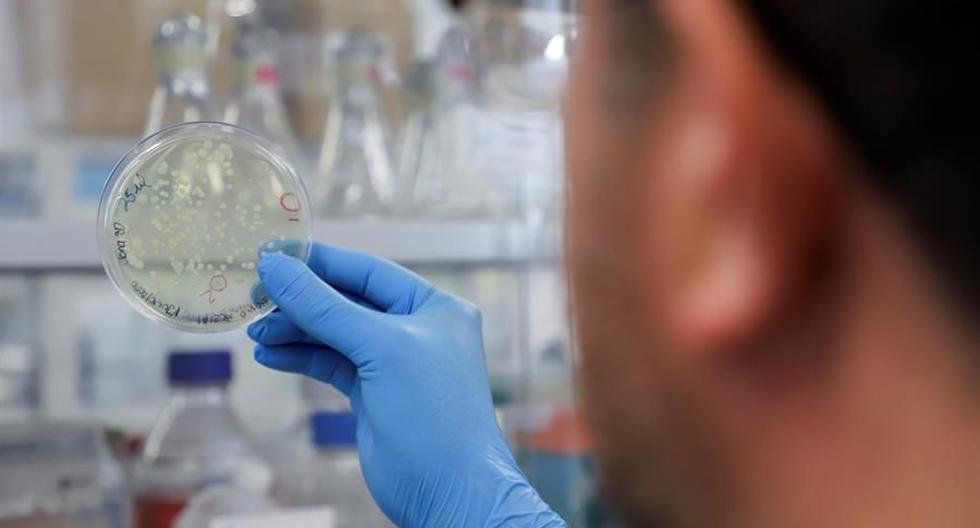 Researchers discover a possible new variant of Covid-19 in Belgium

Theft in Argentina is wild, but not idiotic. Each event obeys a market, almost no bullet is fired without a business logic behind it. If something is stolen, it is basically because it is sold. And for a stolen car there are several destinations. It can be sold on the black market with its internal numbering altered, it can steal your patent for a duplicate, a twin car, it can be used as a getaway vehicle in another crime to later be discarded.

Alan Bravo, shot twice in the chest in front of his dream car, perhaps died for the scrapyard.

Alan was attacked by two strangers last Saturday at 11 p.m. in front of his mother’s house on Pedro Goyena street on the border between La Tablada and Lomas del Mirador while they were trying to take his new car bought days ago, a 2012 Peugeot RCZ valued at just over $ 20,000. The very logic of the car, colorful, too flashy for a leak, more expensive than the average vehicle, indicates only one possible destination: scrapped to be sold, spare by spare, with its serial numbers filed or intact. Today, that business, according to official figures, lives a historic boom.

In the first five months of 2016, 85 thousand spare parts had been seized nationwide, between legal premises, scrap yards, warehouses and workshops, with a catalog from carburetors and engines to mirrors and steering wheels. Between 2019 and 2020, only in the city of Buenos Aires 312,474 illegal auto parts were seized, an increase of 64.4% compared to 2019, as confirmed by sources from the City Police to Globe Live Media. Within the framework of Program to Fight against the Commercialization of Illegal Auto Parts dependent on the Undersecretary of Citizen Security, 94 inspections were carried out with the presence of the AGC in which pieces were seized by a estimated value of $ 3.5 million. There was, in total, eleven detainees in various court cases.

In 2019, the National Directorate of National Registries of Automotive Property and Pledge Credits counted 36,833 robberies and thefts of vehicles, the highest number in a decade: more than 24 thousand events occurred in Buenos Aires territory.

In 2020, curiously, thefts of vehicles on public roads fell by more than 65%, from more than 8 thousand to less than 3 thousand cases in the province of Buenos Aires, according to data from the Attorney General’s Office.

Wholesale auto parts: one of the 2020 City Police inspections

Both stolen auto parts coexist in the scheme, identifiable by their Serial numbers crossed with complaints, directly filed or adulterated, with the “recycled” spare parts that They lack the wafer of the Single Registry of Automobile Scrap yards and Related Activities (RUDAC)

The business, just like the black market of cell phones, It is mixed: legal and illegal are crossed at the same counter,What used to be a circuit of old warehouses today is mixed in legal premises in areas throughout the Buenos Aires territory.

The classic Warnes area in Villa Crespo is a fixed point on the circuit. Some amounts seized are ridiculous. In May 2020, the City Police, accustomed to these procedures with the Automobile Abduction division for violation of the Disarmament Law, needed nine trucks to raid a warehouse on 100 Montenegro Street in a case under the offending prosecutor. Miguel Kessler: 2,758 high-end automotive optics were seized; 30 grill fronts; 590 power side mirrors; 124 automotive computer modules and three tires.

That same month, in Dorrego at 300, in a case under the same prosecutor, a truck was caught unloading wafer-less spare parts, clutch discs, brake systems and shock absorbers: the place was investigated for three months. Later, it was discovered, he was linked to a scrapping yard on Fragata Sarmiento street: it was what appeared to be the garage of a building. There, approximately 5700 parts were detected between doors, hood, trunk lid, steering wheels, cylinder heads, optics, mirrors, headlights, crankshafts. An expert determined that at least 30 of those pieces had an active kidnapping request.

Meanwhile, the prosecutor Gastón Duplaa investigates Alan’s murder. You have to start with: counts more than 15 fingerprints taken in the Peugeot by the Scientific Police, almost a dozen swabs with DNA traces and a security camera footage from a neighbor showing a possible suspect, still without a first and last name.