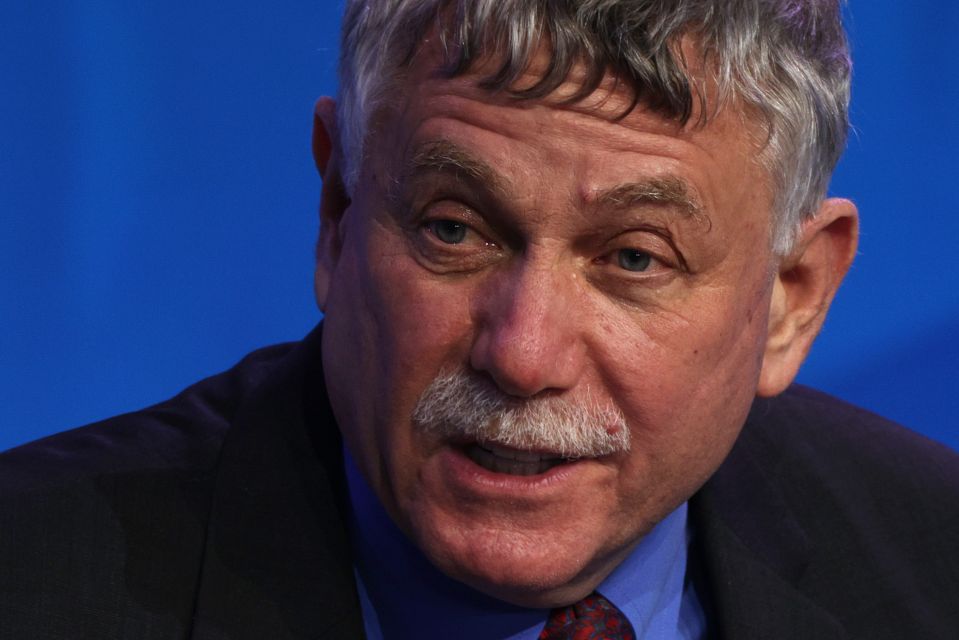 Overnight, Thailand has been transformed into a stoner’s paradise with liberal marijuana laws. Visiting the cookie maker, in a bar and in line at a cannabis shop.

Three guys collapsed on the first evenings. Still at the counter. Beforehand, one after the other, they had come to the bar owner, Todd, with the same question over and over again.

Customer: “What’s the strongest weed you have?”

Todd: “Have you any experience with cannabis at all ?”

And then, says the bar owner, the customers would have smoked the joint down in a few puffs and you could watch them fold more and more to the side from an upright seat. He had to put a man in an adjoining room, who slept there for three hours.

Bar owner Todd Ruiz, 47, American and in Thailand for 13 years , runs a bar in Phra Khanong, Bangkok , called Arcadia. You can go in there and smoke joints without breaking the law for a few weeks now; previously unthinkable in Thailand with its hitherto strict drug policy, which could even put cannabis users in prison. That’s why, says Ruiz, many people still lack experience with the intoxicant.

In early June , Thailand removed cannabis from the Category 5 Narcotics list, which lists all illegal intoxicants. And overnight became one of the most liberal countries in the world when it comes to the use of marijuana. Now, people in Thailand can grow and consume as much of the plant as they want.

Everywhere in Bangkok small shops and cafes have opened, including overnight, selling all sorts of cannabis products and displaying jars of potent cannabis flowers.

The man largely responsible for legalization, Anutin Charnvirakul, Deputy Prime Minister and Health Minister, was photographed with cannabis farmers and in front of cannabis flowers. The government even promised to distribute one million cannabis plants to the population.

Thailand has had a strict anti-drug policy. In 2003, then Prime Minister Taksin Shinawatra launched a “war on drugs,” especially methamphetamine, which was widely used in the country; in the first few months of this war thousands fell victim: dead by extrajudicial shootings. Many, later research found, had no connection to drugs, either as users or dealers.

Numerous people in the Thai population supported the violent policy at the time. And other heads of government copied Taksin’s policies, most notably ex-President of the Philippines Rodrigo Duterte .

Now the rules are like this: Anyone can grow cannabis at home, all they have to do is register on one site. All parts of the cannabis plant are legal for sale and consumption in Thailand.

On a Friday evening in early July, two tourists come into the Arcadia bar, they buy a joint, one of the two men asks: “Can I really smoke this now?” Owner Ruiz rolls the joints on the counter, “10th Planet” brand, 400 Thai baht a piece, 10 euros, and says: “Have fun.”

“Thailand legalized cannabis overnight. There are practically no rules, total anarchy,« says Ruiz, who wants to open a hostel soon in addition to the bar and thinks the legalization is a good thing. He does not believe that the government can reverse the step again.

One reason is politics: Health Minister Anutin Charnvirakul, whose Bhumjaithai Party has its stronghold in the north-east of the country, a rural, impoverished stretch of land where many farmers grow rice and sugar cane, has made legalization a key campaign issue. The farmers hope for another lucrative source of income.

But it’s also about big money. Thailand, after years of pandemic and gridlock , is looking to attract more tourists, those who smoke joints on Phuket’s beach and those who travel to the country for medical treatments.

Last but not least, legalizing cannabis should also mean a relaxation of the situation in Thai prisons. They are overcrowded, many are incarcerated for consuming or dealing marijuana. In the course of legalization, 3,000 inmates were immediately released from prison.

“Thailand took a radical step, but since then politicians have been sending conflicting messages to the population, as if afraid of their decision,” says Kitty Chopaka. It was said on TV that cannabis was extremely harmful to health and that it should not be smoked in public. Cannabis leaves crossed out with red paint can be seen on posters. That’s why Chopaka doesn’t yet dare to believe that the laws will remain as liberal as they are today.

The 33-year-old runs a cannabis shop on Sukhumvit Road. The flowers are there in jars, the shop is only a few weeks old and is decorated with green wallpaper and pink neon signs. From Chopaka’s point of view, legalization was the right move. Now you can actively educate how to consume, you can advise. And, that is very important to her, to get help if there are complications after consumption. Anyone who had previously smoked weed illegally usually did not dare to do so for fear of the criminal consequences.

Her shop, where the prices for a gram of marijuana are between 14 and 25 euros, is doing well. She still doesn’t sell the weed until four past twenty in the afternoon. She can only afford trained staff and a security guard at the entrance who checks IDs half a day. The rest of the day she sells gummy bears »made in Thailand«.

Shortly before 4 p.m., people are crowding the sidewalk in front of the shop. At twenty after they come in one after the other. Mainly men, more tourists than Thais, but also an older couple and a woman from the Philippines, who says that since legalization, Thailand is now almost a holy land for her.

Alongside pink neon lights and glittering menu boards (»Flower Menu«), where you can now use QR codes to pay for what used to mean jail a few weeks ago, where what used to be underground is now mainstream, this is how a typical afternoon goes away:

Customer one: wants to trade.

Customer two: does not have enough money on the card.

Customer: wants to smoke something for the first time, Kitty Chopaka recommended her the »Blue Dream« variety. She should take a train first and see what happens. Pretty sure she would be giggling on the sofa after the second puff at the latest.

One wants a “head high” without a “headache,” whatever that means.

And very, very many just have one question:

“What’s the strongest weed you’ve got?”