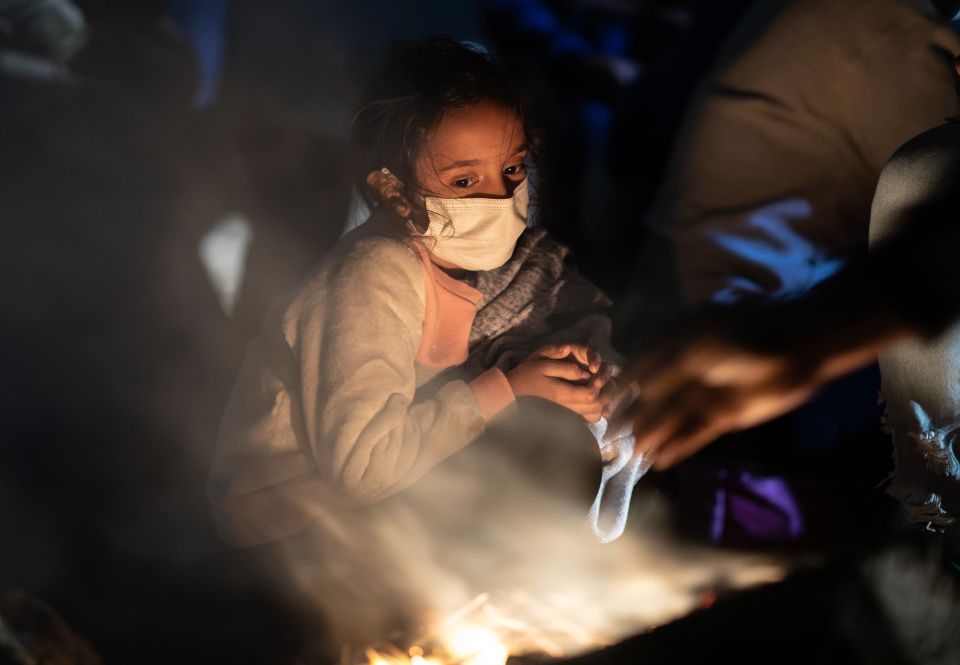 The program to reunite Central American migrant children with their families is insufficient, says report

The group considered extremist that has been criticized for promoting and establishing very restrictive policies against the citizens it governs showed its modern side by presenting a car developed by its government
The Taliban regime that regained power in Afghanistan last year and is not known for free or innovative ideas recently surprised by introducing a modern domestically-made car.

The Government of Afghanistan unveiled the first Afghan-made supercar, the Mada 9. It looks like a sports car and is expected to be equipped with an electric motor in the future, as it currently has a year-old Toyota Corolla engine. 2000 modified.
Mada 9 was developed over five years by a team of at least 30 engineers from a company called ENTOP and the Afghanistan Technical Training Institute (ATVI). Its creators hope that this car will become an international beacon for Afghanistan.

Mohammad Riza Ahmadi, CEO of ENTOP and designer of the Mada 9, told Afghan TOLO News that he hoped Afghanistan’s first supercar would be an international beacon for the war-torn country.

“This car will be an ambassador touring Afghanistan and conveying the value of knowledge to people,” Ahmadi said. “It will start its journey in Afghanistan and one day maybe it will go international.”

The ENTOP CEO added that his company has already received inquiries from people who want to buy the Mada 9, but the vehicle is not currently for sale. Which makes sense, considering it’s probably not a finished product yet.

Officials show off their creation

Zabihullah Mujahid, the Taliban’s official spokesman, shared a video of the Mada 9 on Twitter and photos of the supercar have been circulating on social media, but no technical specifications have yet been released.