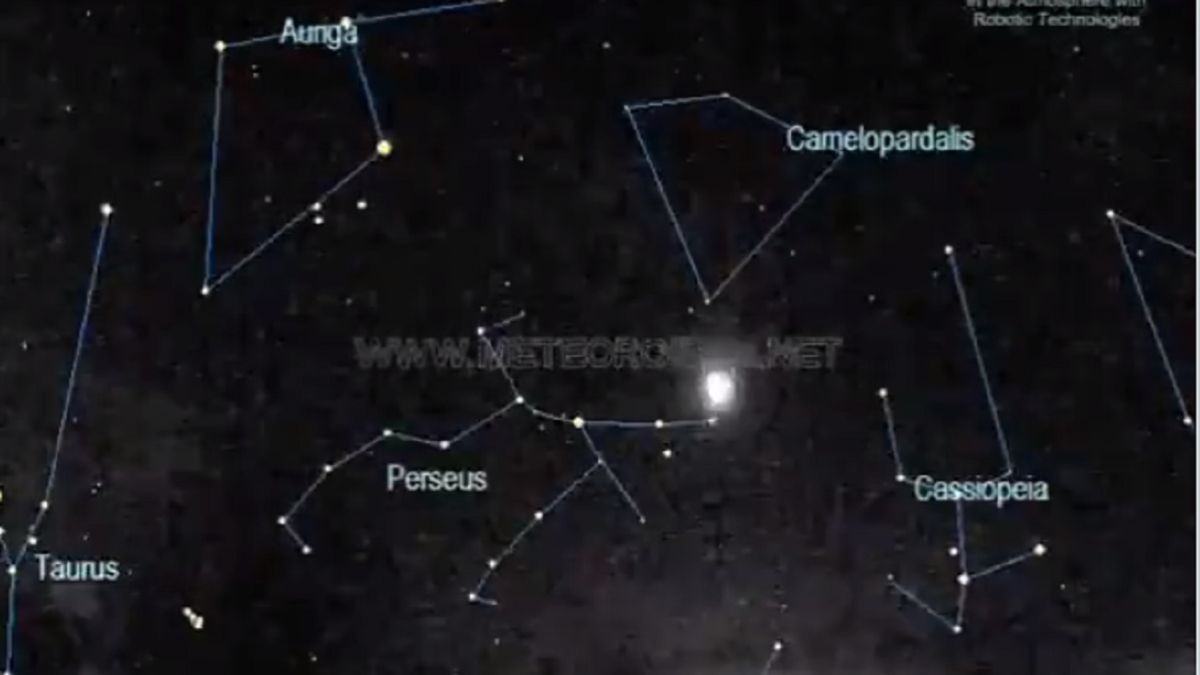 A Ball of Fire dazzles in the Sky of Madrid

A pregnant journalist New Zealand denounced that she had to be taken in by the Taliban in Afghanistan after her country, with strict border regulations by the coronavirus, has denied her an emergency safe-conduct.

‘I felt betrayed’ by New Zealand, stated Charlotte Bellis on Sunday in an interview with Radio New Zealand from Kabul.

In an open letter published by the New Zealand Herald, the journalist explains that she had worked in Afghanistan for the Al Jazeera chain and when she returned to Doha (Qatar), the media’s headquarters, she realized that she was pregnant.

The problem is that her country closed its borders in March 2020 due to the pandemic and only lets its citizens in by drops, with a quarantine system whose few places are in high demand and very difficult to obtain.

The country had to make this regulation more flexible in February, which would have allowed her to give birth in May in New Zealand, but later announced a delay in this opening due to the Omicron Variant.

The journalist asked to obtain a place for urgent cases but the New Zealand authorities refused, so she decided to ask for help from senior Taliban officials in Afghanistan, the only country where both she and her photojournalist partner had visas.

And they proposed to return to that country. “We are happy for you, you can come and you will not have any problem”, her interlocutors told in an interview.

“In a time of need, the New Zealand government told me I was not welcome”, lamented the journalist in her column in the New Zealand Herald. “When the Taliban offer asylum to a single pregnant woman, you know you are in a difficult situation,” she added.

Bellis, who months before had asked at a press conference that what Taliban would do to guarantee the rights of women and girls, says that it is “ironic” that you should ask your government the same thing.

After having denounced her situation publicly and contacted lawyers, Bellis says that the New Zealand authorities contacted her to inform her that the rejection of her request was going to be re-examined.

The New Zealand minister in charge of the fight against covid-19, Chris Hipkins, said that he had asked to review the procedure followed in this case, which “at first glance seems to deserve additional explanation.”