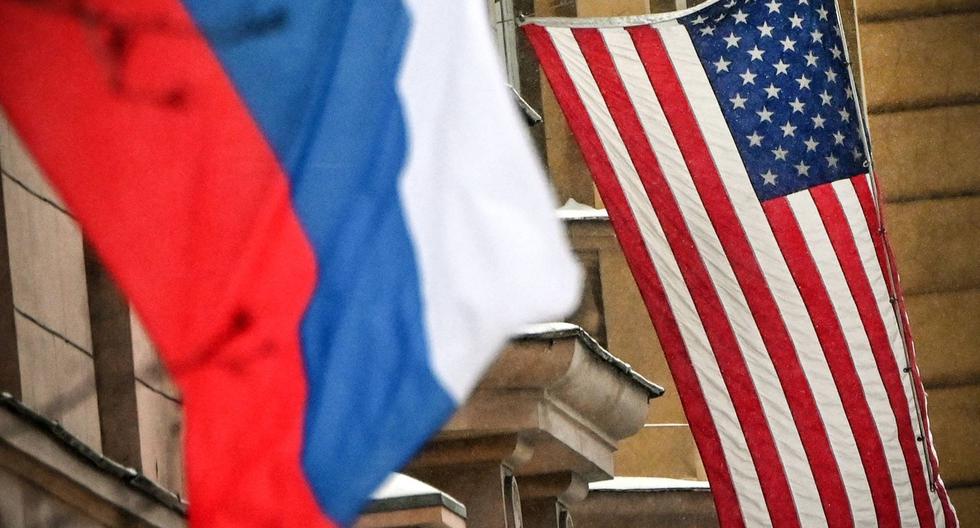 Taiwan: 3 keys to understand its strategic and economic importance

Shortly after the landing in Taipei of Nancy Pelosi, the president of the United States House of Representatives, China’s reaction was immediate: “those who play with fire will burn,” said the Asian giant’s Foreign Ministry.

Pelosi – the highest ranking US official to visit the island in 25 years – left the country less than 24 hours later.

But the consequences endure. China said it considers the visit a “serious violation of its national sovereignty and a challenge to its ‘one China’ principle.”

As a first retaliation, the Asian giant announced military exercises with live fire from Thursday to Sunday in the vicinity of Taiwan.

China sees this island as a rogue province that will be reunited with the mainland sooner or later, with the use of force if necessary.

Meanwhile, Taiwan sees itself as an independent country, governed democratically, even though it has never officially declared its independence.

Pelosi’s trip comes amid heightened tensions between Washington and Beijing, and in a context in which China has carried out several air and naval raids on the neighboring island.

A worrying situation as Taiwan is a key player whose fate would have repercussions on global geopolitics and economy, as we analyze in the following keys.

1. Why does the location of Taiwan matter?

This island is located about 120 kilometers from the southeastern coast of mainland China, a maritime zone where the second most powerful economy in the world has proposed to increase its dominance in recent years.

Specifically, Taiwan is part of what specialists call the “first chain of islands”.

“A kind of geographical barrier that goes from the south of Japan, passes through Taiwan, the Philippines and runs towards the South China Sea. It is a concept of the Cold War,” Zeno Leoni, a specialist in international order, explains. Defense and Sino-Western Relations at Kings College London.

The territories located in this “first island chain” are US allies and crucial to its foreign policy. Indeed, Leoni comments that China has admitted to feeling “surrounded” from a strategic point of view.

That is why Taiwan’s status is of paramount geopolitical importance to both the West and China.

If Taiwan were part of China, several Western experts suggest that the Asian giant would be free to further project its power in the Pacific region and even threaten US military bases such as those in Guam and Hawaii.

“China already has great military influence over the South Sea, but if it had Taiwan, that would allow them to expand their naval influence and have complete control of the area which would also have implications for global trade,” says Leoni.

“Taiwan is a kind of missing link for China to cement its defense of any conflict in the South and East Seas,” the expert completes.

China has insisted, however, that its intentions in the area are purely peaceful.

2. How important is Taiwan in the world economy?

The Taiwanese economy is of vital importance.

Much of the electronic devices we use on a daily basis in the world, from smartphones, laptops, watches and game consoles, contain chips made in Taiwan.

Just one company, the Taiwan Semiconductor Manufacturing Company, known as TSMC, controls half of the world market in this industry.

A hypothetical reunification with China would give Beijing control of one of the world’s most important industries.

“Some analysts say that China is behind the West in the development of chips and semiconductors and predict that it would take about 20 years to catch up. It is one of its vulnerabilities and another point of tension,” explains Leoni.

If China took over this industry from Taiwan, the West would quickly suffer the consequences.

“China and the US are competing to develop these technologies. If these chips ended up in Chinese hands, the West might lose access to them, have to produce them, and prices would go up a lot,” says Leoni.

A phenomenon that could also be replicated in other industries until the West prepares its resilience, other supply chains and production capacities.

3. Why is Taiwan’s status so complex?

Historical sources suggest that the island came under Chinese control in the 17th century, when the Qing dynasty began to administer it.

Then, in 1895, they surrendered the island to Japan after defeat in the First Sino-Japanese War.

But then a civil war broke out in mainland China between government nationalist forces led by Chiang Kai-shek and Mao Zedong’s Communist Party.

The communists won in 1949 and took control of Beijing.

Chiang and what remained of his nationalist Kuomintang (KMT) government then took refuge on the island of Taiwan, in 1949, proclaiming the Republic of China in that territory, defending that they were still the legitimate government.

This group of people, known as mainland Chinese and numbering about 1.5 million people, dominated Taiwanese politics for many years, although they only make up 14% of the population.

After inheriting a de facto dictatorship, and facing pressure from anti-regime society and a nascent democratic movement, Chiang’s son, Chiang Ching-kuo, began to allow a process of democratization on the island.

China relies on history to say that Taiwan was originally a Chinese province. But many Taiwanese hide behind history to argue that they were never part of the modern state of China that was first formed after the 1911 revolution or the People’s Republic of China established by Mao in 1949.

Many Western nations recognized the Republic of China established by Chiang on Taiwan as the sole legitimate government.

But in 1971 the United Nations switched its diplomatic recognition to Beijing and the People’s Republic of China.

Since then the number of countries that recognize the Taipei government has fallen to 15, including several in Latin America and the Caribbean, the region where it has the most support.

Given the wide gap between the positions of China and Taiwan, most countries have accepted this kind of ambiguity in which Taiwan virtually retains the characteristics of an independent state even though its legal status is unclear.

In an open armed conflict, the size of the Chinese forces would far exceed the Taiwanese ones.

That is why some Western experts predict that Taiwan could, at most, slow down a Chinese attack, try to prevent an amphibious landing and set up a guerrilla movement while waiting for outside help.

That support could come from the US, selling arms to Taiwan.

Until now, Washington’s policy of “strategic ambiguity” has been unclear about whether or how it would defend Taiwan in the event of an attack.

Diplomatically, the US currently adheres to a “one China” policy, which recognizes only one Chinese government, in Beijing, and has formal ties with China rather than Taiwan.

But in May, US President Joe Biden appeared to harden his position by saying that he would defend Taiwan militarily if necessary.