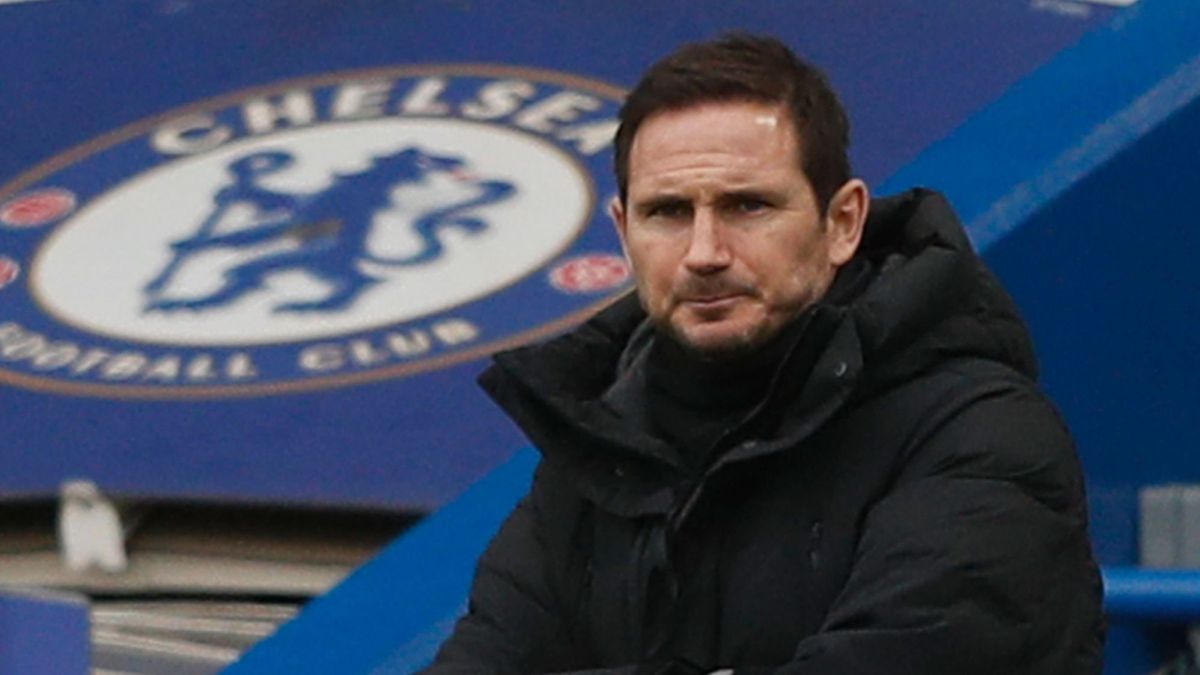 Bern has refused to treat Ukrainian civilians, arguing that they are “indistinguishable” from soldiers, local media report.

The Swiss federal government has rejected a request to treat the injured Ukrainians, arguing the move would violate the Alpine nation’s neutral status, the country’s Tages Anzeiger newspaper has learned. The request was made by a NATO department.

The Euro-Atlantic Disaster Response Coordination Center, a NATO structure currently coordinating international medical evacuations and treatment of Ukrainians injured during the ongoing conflict between Moscow and kyiv, contacted the Coordinated Medical Service (KSD) of the Swiss Army in May. The military bloc has sought the help of Swiss doctors to treat not only Ukrainian soldiers, but also civilians who need hospital treatment, media reported on Monday.

Switzerland’s national association of health service providers, the conference of cantonal health directors (GDK), said then that it was “fundamentally open” to the idea of ​​admitting injured Ukrainians to Swiss health centers. The Federal Office of Health also signaled its approval. However, in mid-June, the idea was rejected by the Department of Foreign Affairs, which said that such an admission would be impossible for “legal and practical reasons”, informa daily indicator.

According to the Geneva Conventions ratified by Bern, a neutral state may treat soldiers involved in a conflict between third countries, but must ensure that “can no longer take part in acts of war”, Swiss media reported. Otherwise, such a nation would lose its neutral status, media reports explained.

According to the Swiss newspaper Blick, Bern could jail any Ukrainian soldier it has treated. Another option would be to ask Moscow to allow the recovered soldiers to return to Ukraine, the newspaper added.

The treatment of civilians turned out to be just as problematic for Swiss authorities under the existing circumstances, according to the country’s media. Johannes Matyassy, ​​director of the Consular Directorate of the Department of Foreign Affairs, told reporters that “it is almost impossible to distinguish between civilians and soldiers” when it comes to modern Ukraine from “Many civilians in Ukraine have taken up arms.”

According to the Swiss Department of Foreign Affairs, Bern “I didn’t just say no” but offered to provide some help “on the floor” instead. Switzerland plans to send humanitarian aid to support civilian hospitals in Ukraine, Swiss media report, adding that the exact scale of this aid is still being discussed.

Switzerland, a nation that prides itself on its neutrality, has yet joined some of the Western sanctions against Russia for its military operation in Ukraine. However, Bern repeatedly prevented other Western nations from sending Swiss-made arms and ammunition to kyiv. In April, Switzerland blocked the delivery of ammunition used by Marder infantry fighting vehicles from Germany to Ukraine, according to local media.

In early June, it also rejected a Danish request to re-export Swiss-made armored vehicles to kyiv. Bern also said that nations like Germany or Italy could send weapons with Swiss-made components to Ukraine, but only if the proportion of Swiss-made elements in them is less than 50%.