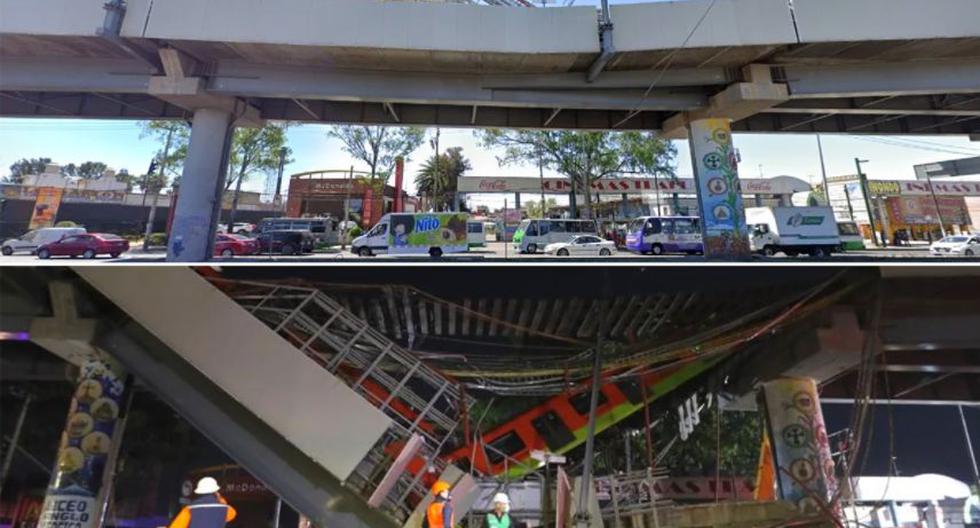 Before and After: What the Olivos Station of Metro Line 12 Looked Like in Mexico City

The deposed leader and Burmese Nobel Peace Prize winner, Aung San Suu Kyi, was sentenced this Friday by the military junta to three years in prison and hard labor for electoral fraud, with which she already adds a sentence of 20 years in prison for various charges to which she pleads not guilty.

A court inside a detention center in Naypyidaw found Suu Kyi and two other members of her party, the National League for Democracy (NLD), guilty of fraud in the November 2020 elections, three months before the military coup that He overthrew her, detailed the Myanmar Now media.

Suu Kyi, 77, under arrest since the coup, was sentenced along with deposed President Win Mying and former Union Government Office Minister Min thu, sentenced to the same sentence after a closed-door trial.

The military authorities accuse the deposed leaders of fraud for the alleged discovery of 2,000 repeated votes in the 2020 elections.

The alleged electoral fraud in these elections was the excuse of the military led by General Min Aung Hlaing to take power, despite the fact that international observers endorsed the overwhelming majority victory of Suu Kyi’s party, as it did in 2015.

Min Aung Hlaing went so far as to ensure that there were at least 10 million fraudulent votes, more than 25% of the electoral roll.

The ousted leader received a five-year prison sentence in April for accepting bribes worth $600,000 and 11.4 kilograms of gold from former Yangon Governor Phyo Min Thein, who testified against the elected leader last October.

On August 15, she was sentenced to six more years in prison for abuse of power by allegedly renting land below market price and building a house with donations that were to be dedicated to charitable works of her foundation, according to the board.

The former Minister of State also faces a trial for allegedly violating the law of official secrets, punishable by a maximum of 14 years in prison.

Suu Kyi’s lawyers, who have been banned by the military junta from speaking to the media, have called all the accusations against her a fabrication.

The military coup has plunged Burma (Myanmar) into a deep political, social and economic crisis and has opened a spiral of violence with new civilian militias that have exacerbated the guerrilla war that the country has been experiencing for decades.

At least 2,262 people have died as a result of the brutal repression carried out by police and soldiers, who have even shot to kill peaceful and unarmed protesters, according to data collected by the Burmese NGO Association for the Assistance of Political Prisoners.

Myanmar: 3 years in prison for Suu Kyi for electoral fraud

A Myanmar court on Friday sentenced the country’s ousted leader, Aung San Suu Kyi, to three years in jail after convicting her of involvement in electoral fraud.

The ruling increases the 17 years in prison that she is already serving for other crimes. In addition, she threatens the survival of her party, the National League for Democracy, after explicit government threats of dissolution before the new elections that the military junta that now rules the country has promised to hold in 2023.

Suu Kyi’s party won the 2020 general election by an overwhelming majority. The army seized power from Suu Kyi’s elected government in a coup on February 1, 2021, alleging that she acted due to alleged widespread electoral fraud. Independent electoral observers did not detect major irregularities.

Two senior officials of Suu Kyi’s former executive who also sat in the dock in this case each received three-year sentences.