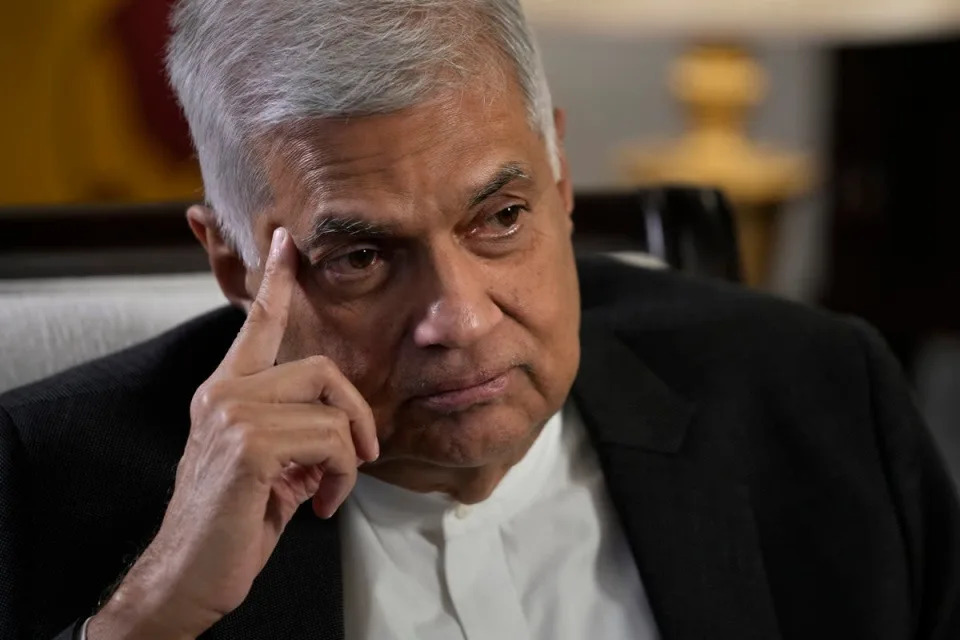 Sri Lanka could be forced to buy oil from Russia

Ripudaman Singh Malik, a Canadian of Sikh origin who was charged and acquitted in the worst terrorist attack in the history of Canadathe attack on an Air India plane in 1985 in which 329 people died, was killed this Thursday, according to his family.

Malik 75 years old, was shot in the Canadian town of Surrey, in the west of the country, around 9:30 local time (15:30 GMT), according to the relatives of the deceased. The Mounted Police Canada confirmed in a statement that one individual died of injuries received in a shooting in Surrey, although it did not identify the deceased. Police sources also described the killing as intentional and said that a vehicle, which had apparently been used in the attack, was later located on fire. The Canadian Police and secret services had linked Malik who emigrated to Canada in 1972, with the Babbar Khalsa, a Sikh terrorist group whose goal is the creation of Khalistan, a Sikh state in northwest India.

The Sikh religion originated in the 15th century in the Punjab region, currently under the control of India and Pakistan, and is considered the fifth largest religion in the world in number of practitioners, with around 25 million adherents. Sikhs are considered an ethnic group in countries like Canada and the UK. Malik and Ajaib Singh Bagri were accused by the Canadian Police of planting a bomb on Air India Flight 182, which was connecting Montreal and New Delhi with a stopover in London.

The plane exploded over the Atlantic, off the coast of Ireland, on June 23, 1985, killing all 329 occupants, including 86 children, mostly Canadians of Indian origin.

In addition, another bomb intended for another Air India plane and hidden in a suitcase, exploded on the same day at the Tokyo airport, killing two Japanese workers. Authorities believe the attacks were retaliation for the Indian Army’s 1984 assault on the Golden Temple in Amristar, an attack that killed hundreds of Sikhs.

In 2005, a Canadian court acquitted Malik and Bagri of all charges, considering that the witnesses presented by the Prosecutor’s Office were not credible. In 2003, Inderjit Singh Reyat was sentenced to 24 years in prison for being the author of the bomb used against Flight 182. In 2010, a jury found Reyat guilty of perjury after it was shown that he lied at least 20 times during his trial. Malik and Bagri to protect the two defendants.