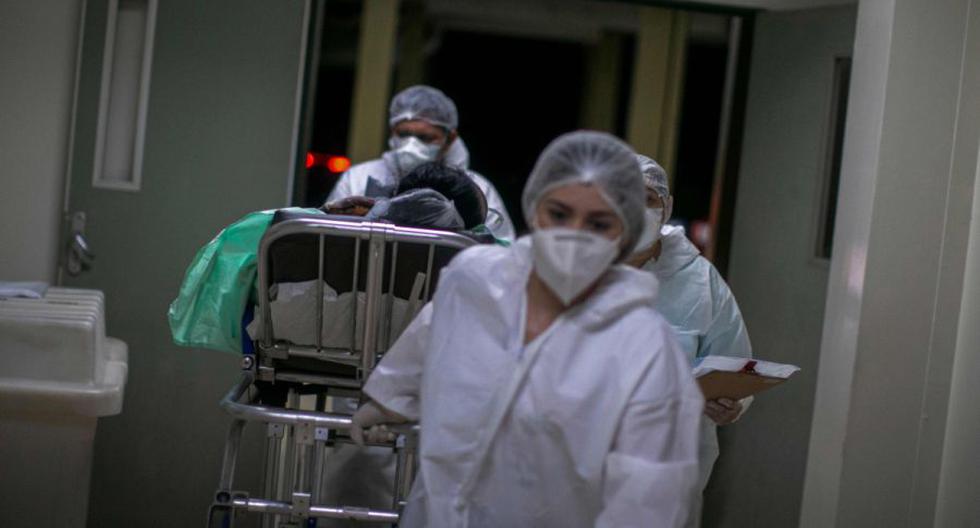 In a final there is a winning team, there is not much change to give to that. However, there are different ways to win, to stay with the glory. And Boca against River for the final of the 2020 Women’s Transition Tournament, the first since professionalism, was devastating.

The Gladiators walked their lifelong rival in the Superclásico disputed on the Vélez court and, after a resounding 7-0, they consecrated champions for the first time in the professional era of women’s football (Well, semi-professional because the AFA requires only eight contracts at least from clubs).

The previous one anticipated an even duel because of what was demonstrated by both teams in the championship and because, of course, a Superclásico is a Superclásico.

But the game was even for just nine or ten minutes, because as soon as Lorena Benítez settled into the midfield and began to set the game times and Troncoso and Yamila Rodríguez began to take advantage of the width of the pitch by the sides, everything was unbalanced and began the feast of those directed by Christian Meloni.

The first was from Huber, who pushed her after a filtered pass from Yamila, the fan of Maradona and Cristiano Ronaldo (whom she has tattooed on) who is fast, powerful, intelligent and with one foot like few others.

Just a minute later it was she who hooked and put a shoe from outside the area to make things 2-0 in 14 minutes.

But Boca has hierarchy in all the lines and he showed it again, now in a final and in a Superclásico. Because it is no coincidence that he has not lost 32 matches and that he has not conceded goals in the entire Tournament: Boca plays short, always recovers with the experienced Quiñones, dominates the middle with Benítez and destroys the rival defense with Ojeda’s backs and Vallejos precision. And as if that were not enough, Cruz always attacked from the right and Stábile controlled the left. Plus? Loggy, explosive, always overflowing.

And if that is not enough, Meloni has the luxury of having footballers on the bench like Mayorga, Fanny Rodríguez or Cami Gómez Ares, in case one does not work or you feel tired.

Five goals in the first half to destroy not only those led by Daniel Reyes, but also emotionally.

How do you turn 5-0 in 45 minutes? Rather, how do you turn a game around this Boca that did not receive a single goal on this road to the title?

River let Boca think, allowed him to settle in and the Gladiators made a paunch so that those who did not watch women’s football begin to put prejudices aside and allow themselves to enjoy the good football that the Argentine players show.

The Millionaire, meanwhile, must shuffle and give again to get up from this blow quickly since, as Boca was classified to the Libertadores that will be played in March in our country (it was the leader when the championship was suspended due to the pandemic), it will play the Cup.

In La Boca everything will be a party and, why not, a wake-up call for the rest of the teams: You can have a great female team, but you need investment, infrastructure, project and commitment.