A few days ago the story of a group of followers of the Berea Christian Church, in the township of Isabel Lopez de Sabanalarga, Atlantico, was known, who believed in Pastor Gabriel Ferrer when he told them that on January 28, Jesus Christ would come to earth, promise that was not kept. The trouble was that many of those followers sold their houses, their belongings and even quit their jobs, as was the case with Erick Lucheta’s wife, who left her job, which she had been in for 20 years, to go with Jesus and although that did not happen, she did disappear.

Her husband told Noticias Caracol that she came to church thanks to a brother who invited her to worship and that from that moment she changed her way of relating to him and the family. Even, the worst was when two weeks later, he left his home, including his relationship and his two children. The man says that since January 28 he has not heard from his wife and that his departure has affected him since he was left alone in charge of the minors.

“He was not the same person as before: he no longer spoke with us, he was distancing himself from his parents and family. My wife left home, left me and the two children we have, quit her job and lost 20 years of working“, he pointed.

The pastor and legal representative of the church, Gabriel Alberto Ferrer Ruiz, has also remained missing since Jesus did not arrive on January 28. What Ferrer had informed his followers was that they had to practice a fast of several weeks to purify their bodies before the ‘imminent’ arrival of their God, this had been said since December, the month in which many began with this activity that consists to stop eating.

One of the most shocking facts is that this pastor asked them to sell their belongings on the grounds that if they were permeated with ambition and ‘lust’ they could not receive Jesus and what they won they would have given to Ferrer Ruiz, who has been missing for more than a week.

Ferrer was a professor of literature at the Universidad del Atlantico, where he began to show his concerns with the students against the creed that everyone had. The renowned literature teacher began to deepen his beliefs further after his partner converted to Christianity, and together they began to lead the Berea Church in Barranquilla. Several people claim that he said a while ago that he could resurrect his daughter, who apparently had died.

It was the members of the religious group who were locked up for days before the expected arrival of Jesus on Earth, for which relatives and authorities came to fear that some of its members would decide to commit suicide. However, the pastor spoke out through his Church’s YouTube channel stating: “Suicides go to hell. If any Church existed in Barranquilla or Colombia that loves life, it is Berea, because we are the temple of the Holy Spirit of God. Suicides make no mistake. We are not suicidal. We are full of life because we believe that life belongs to the Lord”.

This was the last pronouncement of the pastor who spoke about the second arrival of Jesus.

Even Noticias Caracol learned that there are still some people confined to their homes who are still waiting for the arrival of the ‘Savior’, despite the fact that 10 days have passed since the date announced by the pastor.

Mario Pineda, husband of one of the women who participated in the fast, told the television program First impact that while he was traveling, his partner sold everything they had in the home and gave the money to the pastor.

A similar testimony gave Martina Consuegra. “We are very angry with the pastor, because we got rid of all our belongings. Without money or anything, because supposedly it was the kidnapping and we didn’t take anything material,” he said in the same space. 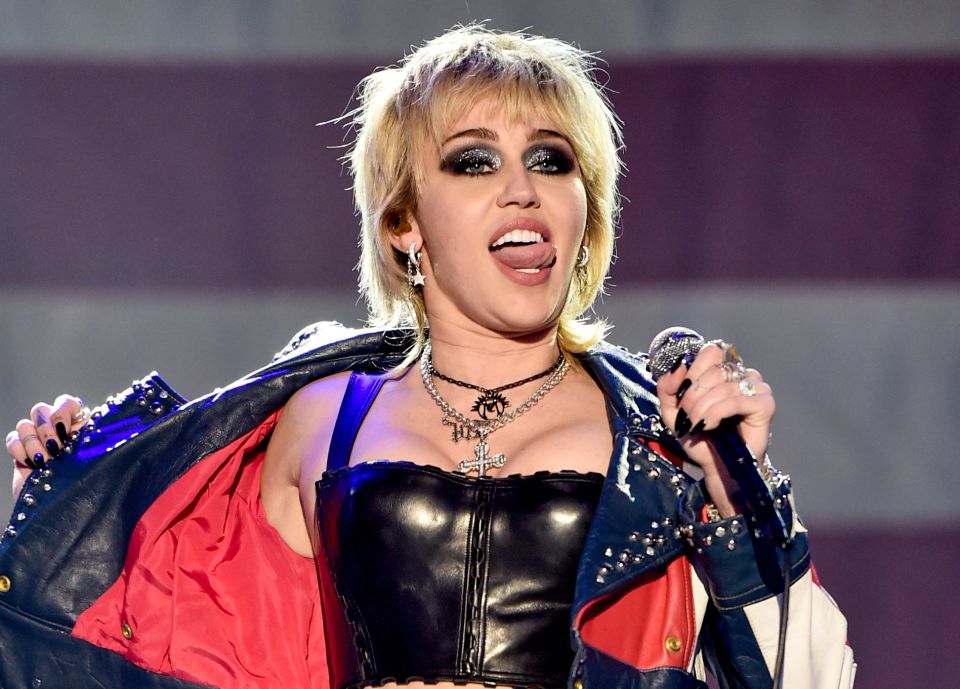