“Hard-working and dedicated”: this was Beatriz Hernández, the doctor who died after being detained by the police in Hidalgo

Nine states in northern Mexico, including those bordering the United States, have been on alert since Wednesday for a possible reaction from organized crime after the capture last week of drug trafficker Rafael Caro Quintero, founder of the Guadalajara Cartel and the most wanted by the Drug Enforcement Agency (DEA).

The morenista governor of Sonora, Alfonso Durazo, said at a press conference that the entities have increased the number of security forces in the region and are coordinating intelligence in investigations.

“Obviously these arrests force us to strengthen the presence of the security forces and alert their performance in the face of possible reactions, not only because of the case or the arrest of Rafael Caro Quintero, but also because of the mobility that criminal incidence has had in some regions. ” 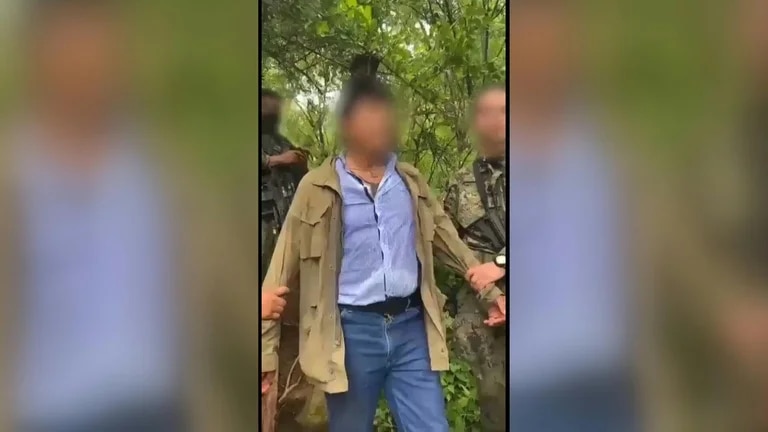 The historic Mexican drug trafficker Rafael Caro Quintero, one of the most wanted by the United States for the death of DEA agent Enrique “Kiki” Camarena in 1985, was captured in Mexico, a Navy source told AFP on Friday.

It is worth mentioning that this July 19, Durazo held a meeting on the matter in the city of Hermosillo with the head of the Secretary of Public Security (SSP) of the Government of Mexico, Rosa Icela Rodríguez, as well as with commanders of the Mexican Army and the Guard. National.

The head of the SSP maintained that they will continue with the same strategy to combat organized crime, but that they will reinforce security in the border region.

Despite the concerns in the northern authorities, President Andrés Manuel López Obrador has ruled out a violent reaction from the narco.

In addition to the recapture in Choix, Sinaloa, of Caro Quintero, for whom the DEA offered a reward of 20 million dollars, in the Sonora case there was also the recent arrest of Francisco Torres Carranza, known as “El Duranguillo.”

Torres Carranza was identified as the generator of violence as he is the alleged head of “Los chapitos”, a cell of the Sinaloa Cartel, in dispute with the Caborca ​​Cartel, a confrontation over the plaza that has left hundreds dead on the border with Arizona, in United States.