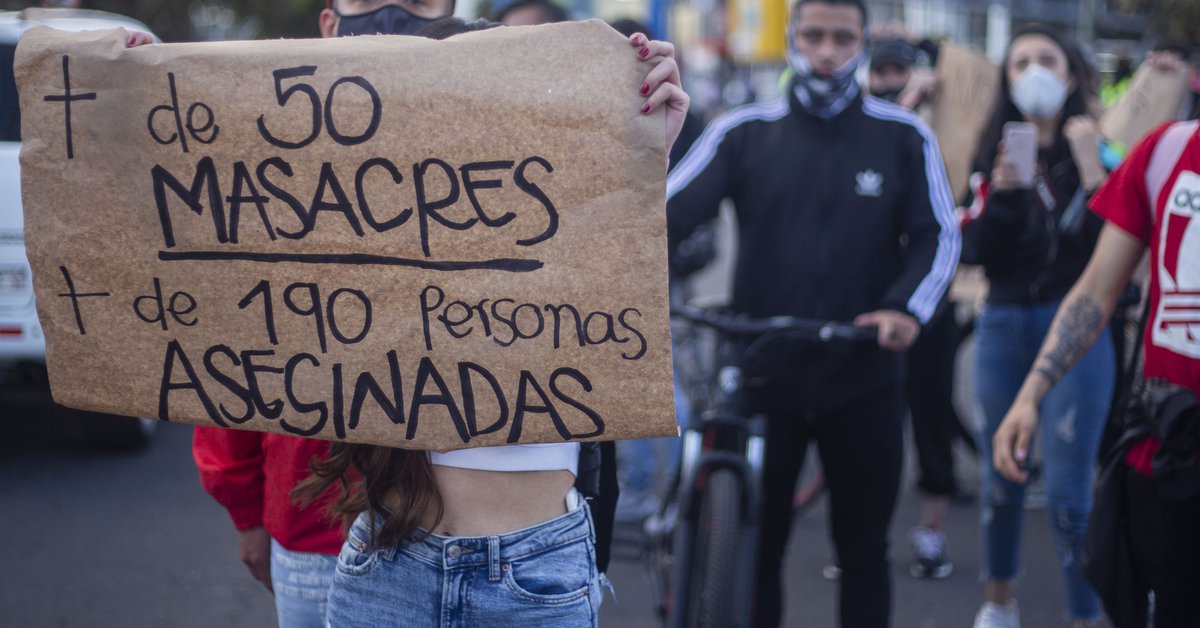 Hitmen murdered 3 Young Men on a Soccer field in the Neighborhood of Popayan, Cauca

The Sri Lankan authorities launched this Monday a QR code system for fuel rationing in the nation, in an attempt to control the few reserves available to the island due to a deep economic crisis and a growing black market.

“Five million vehicles have been registered in the national QR fuel pass system” which from today works at service stations on the island, the Sri Lankan Minister of Energy, Kanchana Wijesekera, announced in a message on Twitter.

Starting today, and after months with thousands of people waiting in lines in front of stations, consumers will be able to access their weekly quota after signing up for the digital pass with a unique QR code.

The new system was tested in 60 percent of service stations across the island as a pilot project before its official launch, the government said in a statement.

Sri Lanka has implemented the new mechanism amid difficulties in importing fuel given rising international prices, and the depletion of its foreign exchange reserves.

The Ministry of Energy has assured citizens that it is not necessary to go to service stations to stand in line since they will have “the entire week available to obtain the assigned quota from fuel stations throughout the island.”

“I filled gas with the QR code once. It was much easier. The queue was still the same. Our main problem is that we only have a limited supply. I only got five liters. Everyone can get fuel through this system,” he said. Efe Asela Maduranga, a rickshaw driver, the common three-wheeled taxi.

Although fuel has been rationed for months in the country, previously drivers authorized to fill their tanks could only go once a week according to the car’s license plate terminal.

However, this allowed some vehicles to take advantage of the situation to fill up several times in a day, and start reselling gasoline on the black market.

“I think the new QR system is a good initiative. There was a major fuel mafia in the country. We even had to buy fuel for 2,500 rupees (about $7) a liter or more on the black market. That’s five times what you pay at a gas station. Hopefully now we can all get gasoline without the influence of the mafia,” Chanchana Herath told Efe.

Authorities have been trying for weeks to get the new system up and running, and it still works in fits and starts.

“It is still too early to say anything about this system. I could not register,” another consumer told Efe, who will also queue in the hope of refueling without the pass.