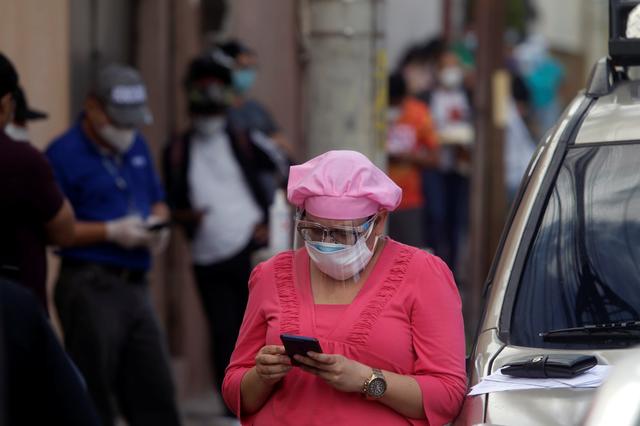 Sri Lanka may be forced to buy oil from Russia in its desperate search for fuel amid an unprecedented economic crisis, the country’s newly appointed prime minister has said.

Sri Lanka will first try to find other sources of fuel, but is not ruling out buying it from Russia, Prime Minister Ranil Wickremesinghe said.

Western nations have virtually cut off all Russian fuel imports in response to the Russian invasion of Ukraine.

In an interview with the AP on Saturday, Wickremesinghe also said he is willing to accept more financial aid from China , even though Sri Lanka has a huge debt. And while he acknowledged that the Sri Lankan crisis “is self-inflicted,” he warned that the war in Ukraine is making it worse and that food shortages are likely to continue well into 2024. He said Russia has offered Sri Lanka wheat. .

Wickremesinghe, who also serves as finance minister, spoke to the AP at his office in Colombo, the country’s capital, nearly a month after he became prime minister for the sixth time.

Appointed by President Gotabaya Rajapaksa to resolve the economic crisis that has virtually depleted the country’s monetary reserves, Wickremesinghe was sworn in after violent protests forced his predecessor to resign and take refuge in a naval base.

Sri Lanka has an accumulated debt of 51,000 million dollars, but has suspended the payment of 7,000 million that it had to pay this year. The debt has left the country without funds to import basic foods, which is why citizens have not been able to obtain essential items such as food, fuel and medicine, even toilet paper and matches. The crisis has also caused blackouts and citizens have been forced to queue for miles to get gas and gasoline.