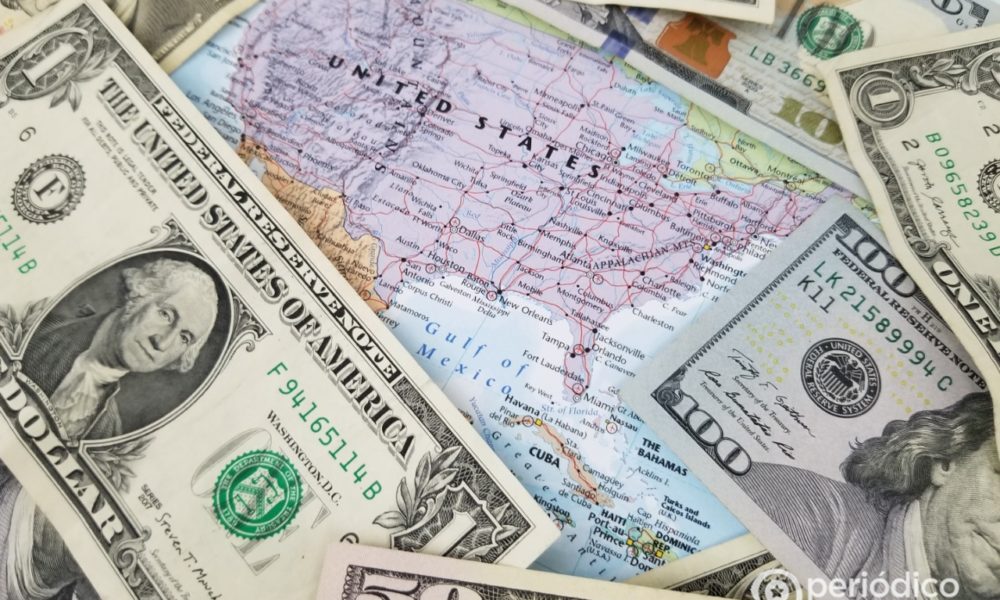 MADRID- Spain’s Ministry of Defense has launched an internal investigation to determine whether senior armed forces officials violated coronavirus protocols to receive the vaccine before their shift.

The El Confidencial Digital news portal reported that the Chief of the General Staff, General Miguel Ángel Villarroya, and other senior officers in the armed forces had recently received the first dose of the COVID-19 vaccine.

In Spain, senior government officials and others have not been given preferential access to the vaccine, unlike other European countries where they were among the first to get vaccinated, to encourage the public to follow suit.

Nursing home residents and employees, as well as healthcare workers and others on the front lines, are receiving injections as priority groups in the national vaccination campaign. The campaign is experiencing delays due to a shortage of deliveries from Pfizer-BioNTech, currently the main supplier of vaccines to the country.

This week the Ministry of Health announced that the next group will be people 80 years of age or older.

Defense Minister Margarita Robles said on Friday that the armed forces had their own vaccination plan, but that she had nonetheless requested a report from General Villaroya, 63, to clarify the matter.

That follows several cases of politicians or people with connections who have skipped shifts in line for vaccines and have come to light recently, causing widespread criticism and several layoffs.

In one such case, the regional health chief for the southeastern region of Murcia lost his job this week after he and other members of his department received the first injections.

Meanwhile, the chief of health in Ceuta, a Spanish enclave in North Africa, refused to resign, saying that his job often exposed him to contagion. Javier Guerrero, who is a doctor and has diabetes, said at a press conference Thursday that he agreed to receive the injection because his staff asked him to, although he does not like vaccines.

Public pressure has so far led to the resignations and firings of several mayors and councilors, as well as some hospital directors.

At the San Carlos Clinical Hospital, in Madrid, retired health workers and family members were instructed to go to get vaccinated so that the doses did not expire.