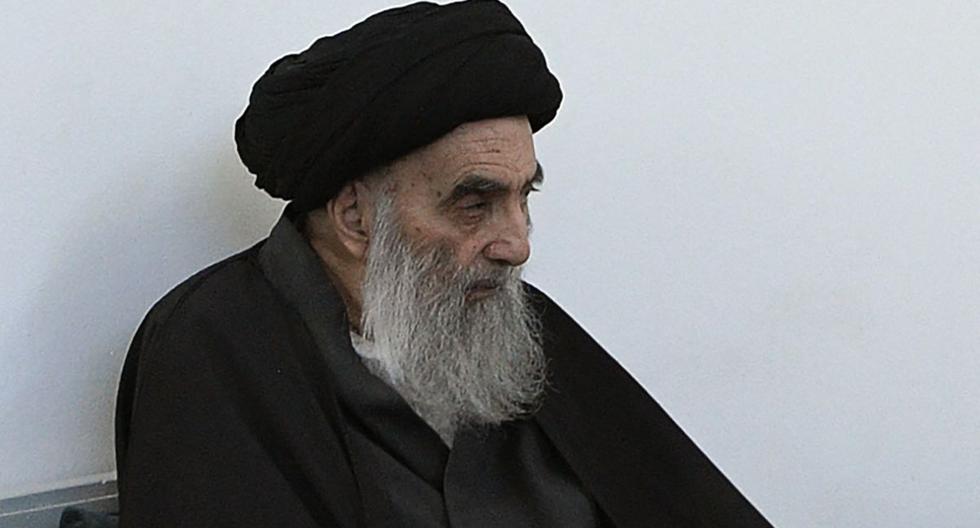 The government of spain The trans law was approved on Monday, which allows the change of sex in the Registry without medical or psychological reports, but which must go through the Congress of Deputies for its final processing.

The Spanish Minister for Equality, Irene Montero presented this bill at a press conference today, which does not include major changes with respect to the initial text and maintains the right to change sex in the registry without a medical or psychological report from the age of 12 and with certain conditions from the age of 16 autonomously.

Also, Children under 12 years of age may change their name on their DNI and be treated at the school according to the chosen name.

“Finally, and fulfilling the commitment to people LGBTI and with the whole of society we take it to the second round, the trans law reaches Congress before the summer as we had promised”, said the Spanish minister, who insisted that each of the lives of trans and LGTBI people matter.

The law, passed on the eve of LGBTI Pride Day recognizes the right to free determination of gender identity, depathologizes trans people, and, ultimately, “recognizes their right to be who they are without witnesses”.

The process for the change of name and sex, explained the Spanish Minister of Equality, Irene Montero, will last a maximum of four months, the same as in the draft, so that trans people will have to fill out a form in the Civil Registry to indicate disagreement with the sex assigned at birth and request the change.

After three months, you will have to return to the Registry to ratify that decision and within a maximum period of one month, the Registry must issue the effective resolution.

And in that maximum period, trans people will be able to be recognized by the Administrations “for what they are, without fear, without guilt”.

Montero insisted that the law sends a “clear and forceful” message that Spain will always have the group -never a country without you, he said- and emphasized that “once again we are at the forefront” and we are “an international reference” in defense of people LGBTI.

One of the novelties of the project is in relation to trans migrants, who will be able to change their documents in Spain if their rights as a trans person are not guaranteed in their country.

Likewise, it recognizes a “wide range of rights” such as the ban on conversion therapies because LGTBI lives “do not need any cure”, and the right of bisexual and lesbian women to have children without having to be married.

“Spain is a country very proud of its diversity”, Montero influenced who used on several occasions the trans inclusive terminology speaking of all, all and all.

Montero recalled that the law includes penalties ranging from 200 to 150,000 euros.

And he thanked the groups because “thanks to them we are here today”, as well as the head of the Spanish Executive, Pedro Sánchez, and the ministers who spoke in favor of improving the text.