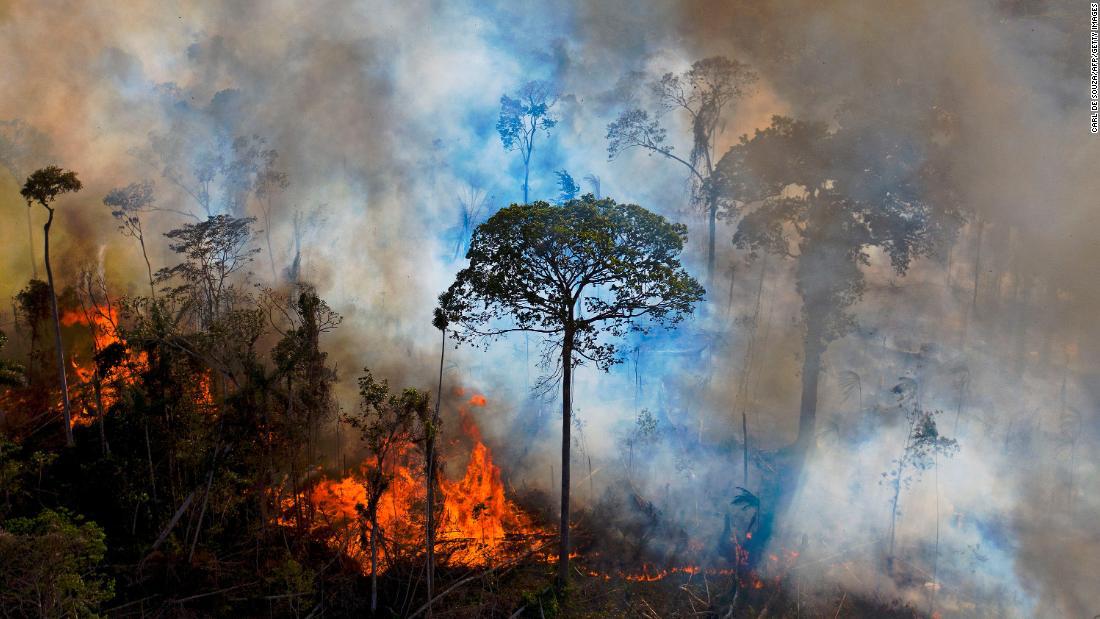 A solar-powered electric tricycle totally changed the life of Zimbabwean farmer Danai Bvochora, who suffers less on the farm and earns more money from the trade of her products.

Until the arrival of the blessed tricycle, Bvochora’s modest agricultural farm literally produced headaches and more losses than profits.

“We carried a lot of weight on our heads, the tricycle lightens the load,” says the 47-year-old farmer from Domboshava, near the capital Harare, before embarking on an eight-kilometre journey on a bumpy road.

Transport is scarce in rural and sparsely populated areas of Zimbabwe.

“We even use it to go to mass,” Danai enthuses, commenting that a trip to buy grain to feed her chickens used to cost $12. she currently pays the equivalent of $2.50 to charge the trike every 15 days.

“Now my chickens make me earn money,” this mother, a member of a group of women from this picturesque area, known for its hills, who last year received a tricycle financed by the European Union to help small farm farmers.

Made in Harare by the social enterprise Mobility for Africa, these three-wheelers have been around in Zimbabwe for three years, says founder Shantha Boemen.

Until then, women walked long distances with their necks stiff under the weight of the merchandise they carried on their heads.

But the arrival of the tricycles was greeted with some doubts, recalls the American, who has lived in Zimbabwe since the early 1990s, when she arrived hired by a UN agency.

“In the beginning we were very alone” and the team had to convince investors that the project was viable. “No one was talking about electric mobility in Africa back then, let alone helping rural women,” she added.

Currently, its goal is to quickly triple the fleet of 88 vehicles and the three stations powered by solar energy.

There, drivers can exchange their lithium battery for a fully charged one and repair the tricycles for free.

Some vehicles, nicknamed Hamba or “Forward” in the local Ndebele language, were bought by the EU and given to the population, while others are rented for five dollars a day.

Phyllis Chifamba, 37, uses her rented Hamba as a taxi. She takes patients to the clinic, pregnant women to their medical appointments, peasants to shop.

“This is how I feed my family, I pay for my four children’s school,” she says.

Mobility for Africa dreams of investing in other areas of the country. “If we could solve the transportation problem, rural economies would work. Small farmers would be able to bring more products to market,” says Boemen.

Zimbabwe’s economy, severely depressed for 20 years, especially in rural areas, is mainly driven by the informal sector, like these farmers from Domboshava.

Frasia Gotosa makes a better living since she rides a tricycle to the market, because her vegetables don’t rot while she waits for the bus.

“Now when I get to the market, my produce is fresh,” she says with a smile.