Fernando Simón, director of the Center for Health Alerts and Emergencies (CCAES), appeared this Thursday before the media to analyze the evolution of the pandemic in Spain, the vaccination process and other matters related to the current situation of the coronavirus crisis.

He The physician has lamented the behavior of the public during the Christmas festivities, since, in his opinion, “they have produced an increase in infections as shown by the change in trend of January 7 and 8”. “We have had a better time than we should have. The measurements were good. We could already propose whatever it was that we knew this was going to happen ”, he has sentenced.

The bulletin provided by the Ministry of Health has confirmed 35,878 new infections and 201 deaths from coronavirus in the last 24 hours. This means that, since the beginning of the pandemic, there have been 2,211,967 infections and 53,079 deaths caused by the virus produced by SARS-CoV-2.

The Average cumulative incidence in the last 14 days in the whole country rises to 522.74 cases per 100,000 inhabitants. 10 of the 19 autonomies have figures higher than the national average, especially Extremadura (1,167.36), Murcia (761.30) and La Rioja (719.39). This figure, according to Simon, will grow predictably throughout the week and is expected to begin to stabilize over the next week, since it coincides with the 14 days after the application of restrictive measures.

The healthcare pressure has also increased compared to yesterday, as 18,924 people are hospitalized in the country’s hospitals. In Intensive Care Units 2,849 patients are admitted for coronavirus, which represents an occupancy of 28.46%. Valencian Community (47.54%), Catalonia (41.84%) and La Rioja (40%) are those that present a greater pressure.

“Between January 7 and 8 there has been a significant change in the trend of infections, producing a considerable increase in positives in our country”, has highlighted the director of CCAES. Precisely on those dates the measures applied by a large number of autonomous communities began to come into force.

Further, the positivity rate in the week between January 4 and 10 rises to 16.63%. However, on January 11, 18.26% of the tests performed obtained a positive result. In the week mentioned, Spain has carried out 1,028,862 diagnostic tests, with the rate per 100,000 inhabitants being 2,187.85 tests. The diagnostic capacity, which “is reaching the levels of November, will increase as the days go by”, according to Simon.

The director of the CCAES assured on Monday that, At the moment, a home confinement was not contemplated as there were other measures that should be applied beforehand. “During the second wave, very restrictive measures were applied that put the population in a situation similar to that of confinement”, has underlined.

In addition, it has compared the measures implemented in Spain with those indicated in other European countries, such as Germany. “The effect is similar, although it does not have the name of confinement. This measure has to be applied for a specific reason and while others can be applied that reduce the risk of transmitting contagions, we will do so ”.

Simon has reaffirmed that the effect that the British strain is having on the increase in infections in Spain is “very small”. Currently 88 infections have been reported by the B117 variant, although as the doctor has highlighted, there are still between 150 and 200 cases pending analysis.

“It is one thing for the new variant to be, in theory, more contagious and another to prove it. The fact that its impact in Spain is currently residual does not mean that in the future it cannot become the dominant variant “, has added.

Of the 1,139,400 doses distributed by the Ministry of Health to the autonomous communities, 676,186 have already been inoculated. The Minister of Health, Salvador Illa, assured yesterday that “most communities will finish administering the first dose of the vaccine in residences during the next week.”

In this line, Simón has confirmed that the number of people vaccinated is very close to what was expected. In addition, the speed of the process is accelerating in recent days and the first parameter to be affected by this will be lethality. “In a week or two the impact on it could begin to be noticed,” he said.

“At the moment, although I do not have the exact information, I know that the number of people who have rejected the vaccine is almost testimonial”, said Simón before thanking the solidarity of a population that “understands the risks and social benefits” of taking the drug.

However, despite the fluidity of the vaccination process, Simón has insisted on the importance of continuing with prevention measures until there is a massive percentage of the vaccinated population.

Finally, the doctor has concluded predicting a positive effect on the transmission of the virus as a result of the storm produced by the storm Filomena that has affected a large part of the country in recent days.

“It will have some impact, I don’t know if a lot or a little. But the reduction in mobility puts us in a place where, indirectly, people better respect the measures “, It’s over. 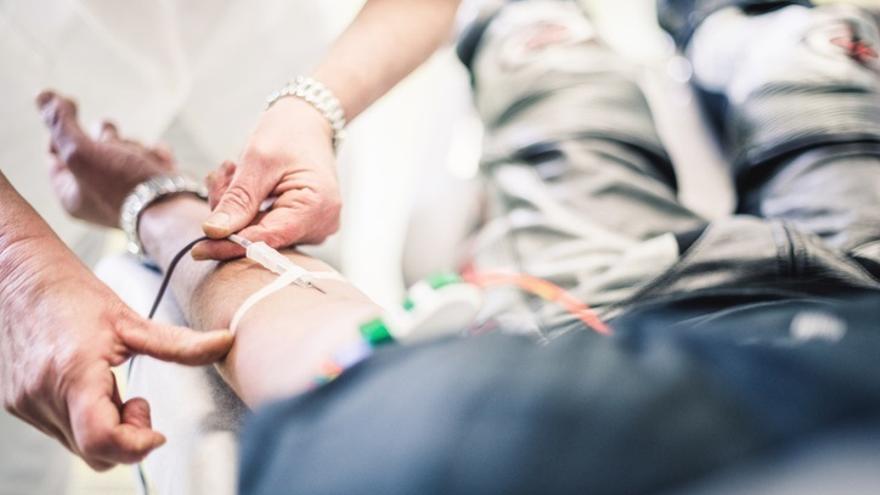 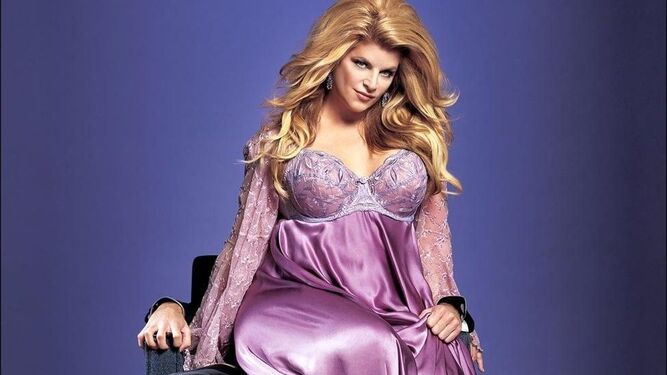 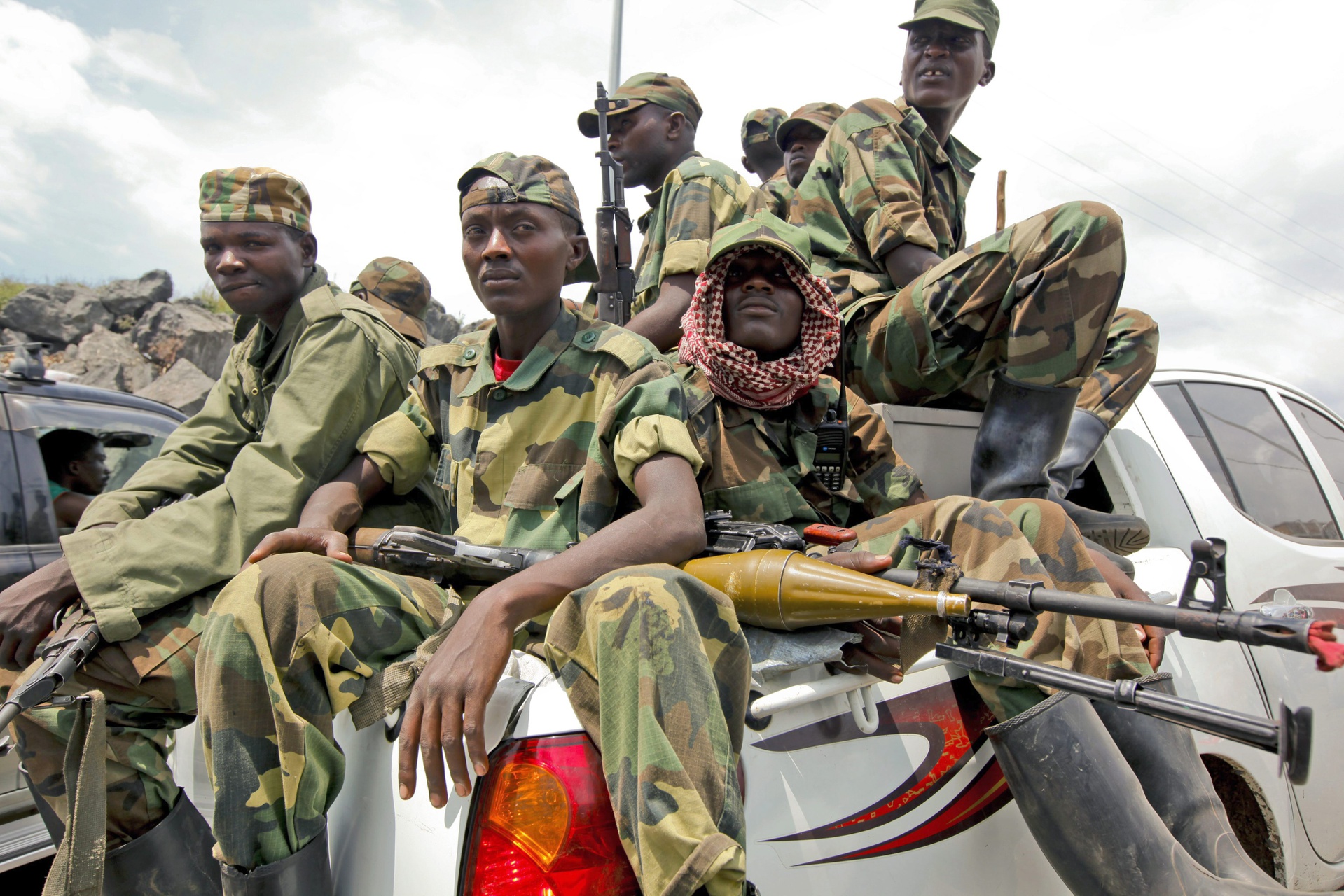 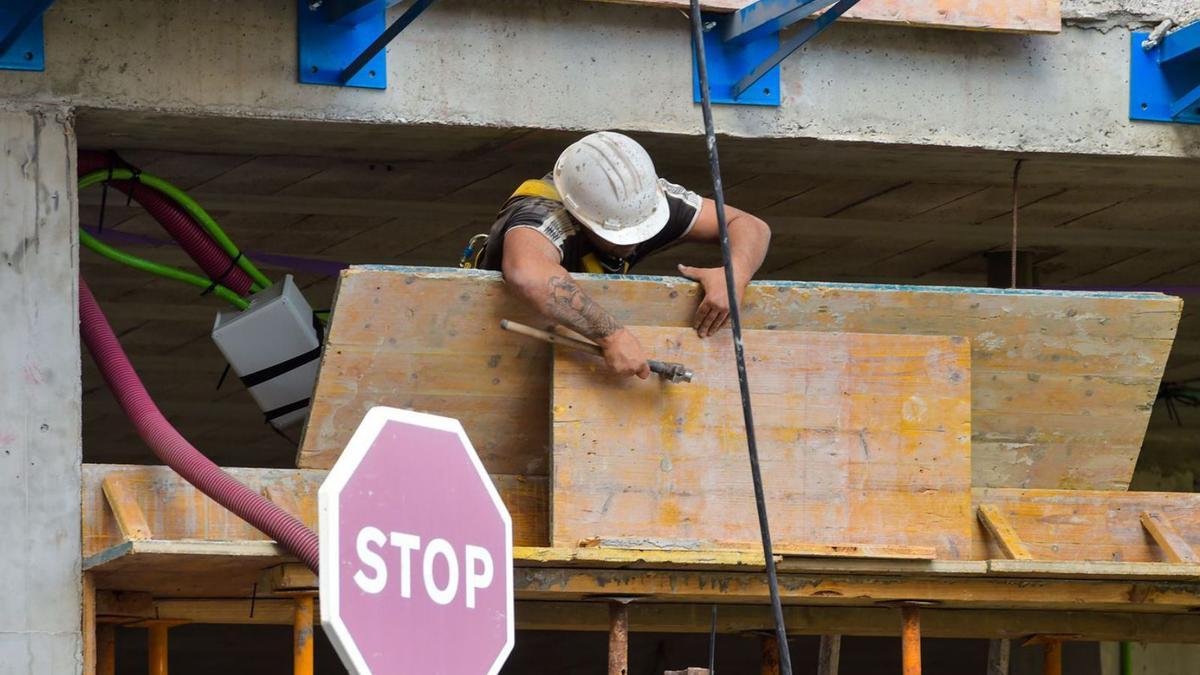 The Canary Islands will generate more than 92,000 jobs for FP technicians