Omicron in Honduras, according to vice minister

Residents of Cuernavaca denounced gun shots inside the Forum square from the capital of Morelos, a place where no deaths or injuries were reported; Authorities from the three levels of government mobilized to the site and surrounding areas to capture those responsible for the incident.

The State Public Safety Commission of Morelos reported that the security elements participated in an operation deployed by land and air in the city. According to local media reports, it led to the stopping a vehicle in the Express Pass of Cuernavaca.

The Government of Morelos reported that around 17:36 hours staff of Coordination, Command, Control, Communications and Computing Center (C5) received a citizen alert about detonations of a firearm in the commercial establishment.

After receiving the report, elements of the State Public Security Commission (CES), in coordination with agents of the Secretary of National Defense (Sedena) and the National Guardthey mobilized to the place to implement a security operation. 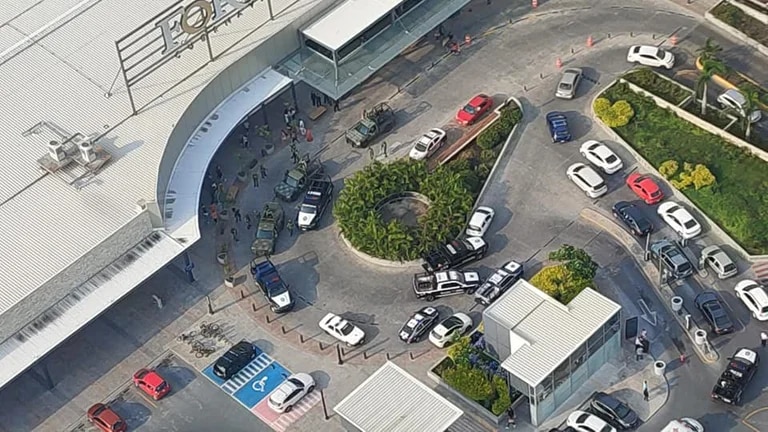 In the shopping plaza, the security elements They secured the property and surrounding areas, in accordance with the provisions of the action protocol, to subsequently review the facilities, where no dead or injured persons were found.

“It should be noted that during the supervision nor no person was reported injured or with signs of shooting; also, any type of attempted robbery or direct aggression was ruled out to the citizens present in the place”, reported the Morelos government.

In the same way, the state government assured that “condemns all types of violence that endangers or threatens the life of any personso the federal and state forces implement a security operation in the area to restore order and social peace.

Little more than a month before the report of firearm detonations that occurred in the shopping center, one person died and seven more were injured after a shooting broke out at a popular dance in Cuernavaca. 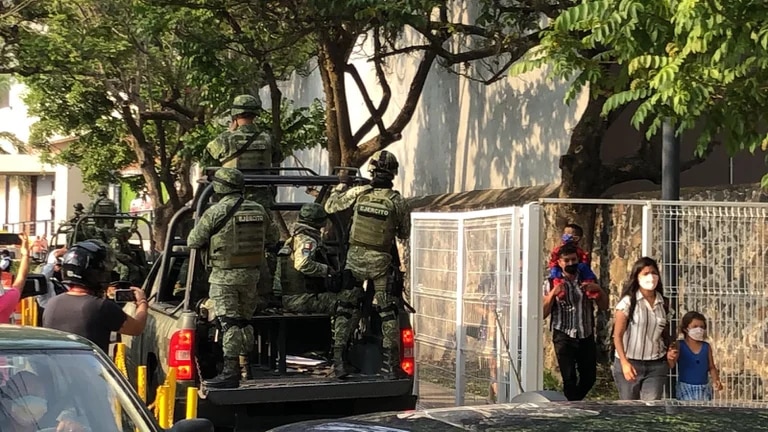 According to the first versions, The violent event occurred in the early hours of the morning of May 15when the celebration was about to end, as a fight allegedly arose between those attending the event.

On the spot a group of men began to argue loudlywhich later led to detonations of a firearm, and a person collapsed on the floor of the building was reported.

The site was attended by members of the State Police, paramedics and elements of the Attorney General of the State of Morelos (FGE), which confirmed that the man had lost his life. In the same way, the emergency team treated seven people who were injured by firearm impact.

“Shooting breaks out at a dance in Cuernavaca, Morelos. Witnesses commented that the events occurred after an argument between a group of men. So far it is reported that the balance is one dead and seven injured”, said local journalist José Luis Morales.

The man who lost his life was identified as the mucus34 years old old, who was an inhabitant of the town of Chamilpa, Cuernavaca; because the person involved would have been involved in a lawsuit with people who were apparently drunk, they carried a firearm with which they murdered him.

Relatives of the mucus They identified his body in the facilities of the Forensic Medical Service (Semefo), and later transferred his body to his home to carry out his wake.