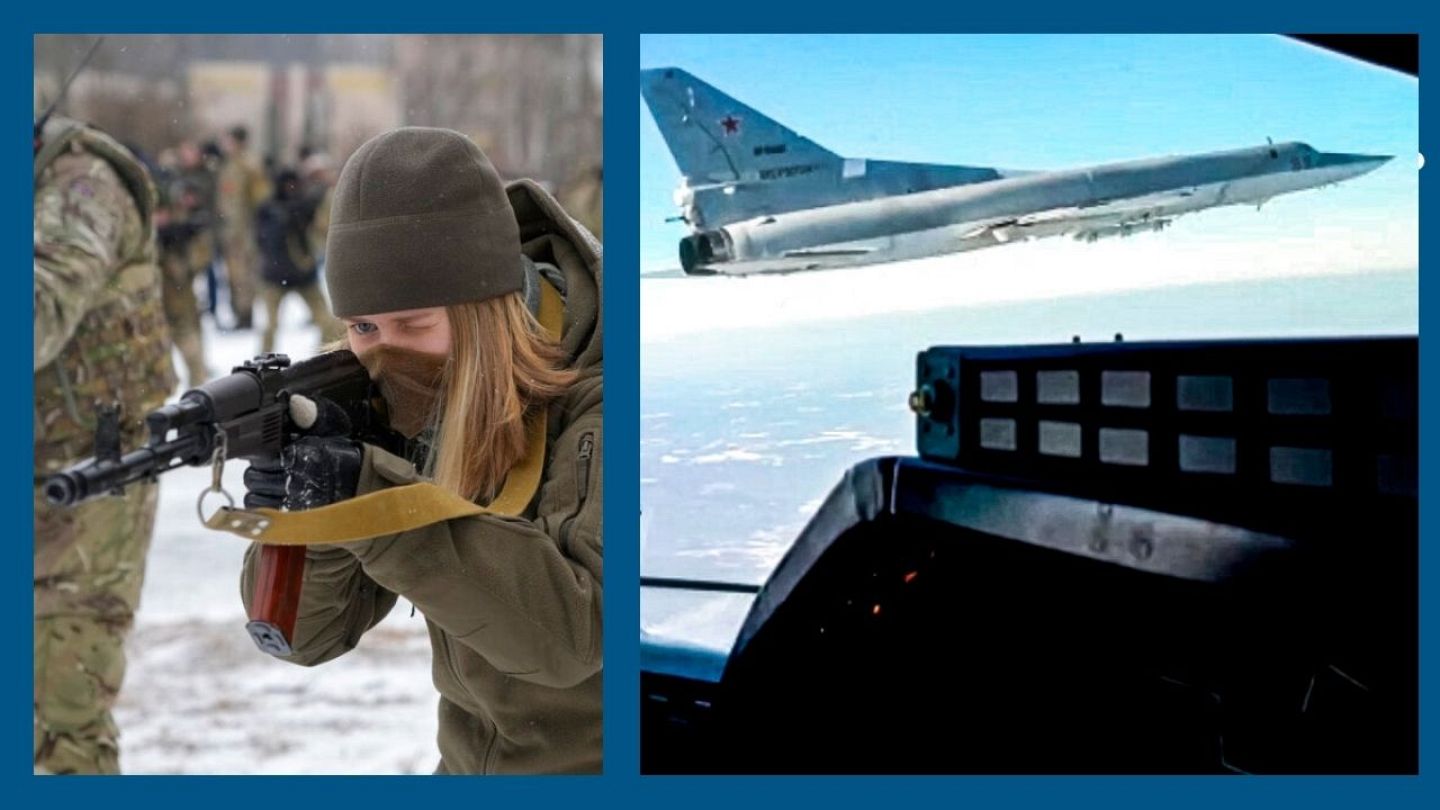 An alleged shootout between gang members of the Mara Salvatrucha (MS13) and agents of the National Civil Police (PNC) of The Savior ended this Sunday with three deaths and 10 detainees, according to Security Minister Gustavo Villatoro.

“Three gang members died in the confrontation and more than 10 members of the MS13 structure were captured with levels of homeboy (members), palabreros (leaders) and gunmen (hitmen),” the head of the Security portfolio published on his social networks. The PNC stated that these people “died after attacking our teams” and were identified as Nelson Omar Orellana, Francisco Antonio Larín and Jorge Leonidas Arias. He added that the brawl took place in a rural area of ​​the municipality of San Antonio del Monte, in the western department of Sonsonate.

“Our teams are unharmed. The gang members were in a clandestine camp and upon noticing the police presence, they fired,” added the police institution. The Government of Nayib Bukele is in a “war against the gangs”, whose main basis is an exceptional regime, which suspends constitutional guarantees. A wave of murders the last weekend of March resulted in 87 victims. In response, Congress approved the suspension of constitutional guarantees to give special powers to the Executive. The authorities report some 45,000 arrests in more than 100 days of the measure’s validity, questioned by humanitarian organizations for the more than 3,000 complaints of registered human rights violations, including arbitrary arrests and torture.

According to figures from the Attorney General’s Office (FGR), Salvadoran courts have ordered that 38,562 people remain in prison while they face criminal proceedings against them. The Salvadoran president has indicated that he is close to winning the “war against the gangs” with this measure, which has been accompanied by criminal reforms to toughen sentences against gang members. At the beginning of June, an investigation by Amnesty International (AI) in El Salvador determined that state authorities were perpetrating “serious violations” of human rights within the framework of the emergency regime, and warned of the possibility of “international criminal responsibility” .