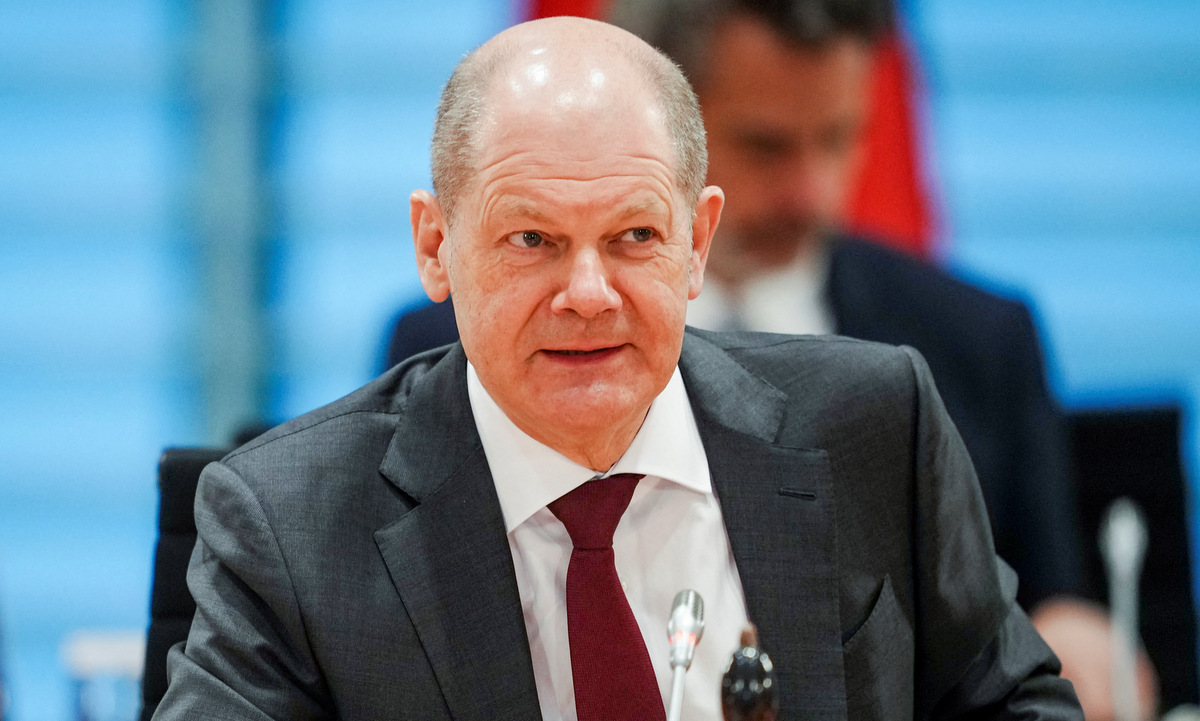 Through genetic alteration and the complex process of biosynthesis, specialists managed to produce a small amount of this stimulant drug, which would not meet the large-scale demand anyway.

A group of Chinese researchers has genetically modified a tobacco plant that has the ability to synthesize cocaine effectively, quickly and cheaply , according to a recent study published in the Journal of the American Chemical Society.

Knowing how the biosynthetic processes of different plants work could be important for the field of biochemistry or pharmaceutical industries, in order to better understand how to produce, for example, more efficient pesticides or drugs.

Indeed, researchers from the Kunming Botanical Institute (China) sought to learn more about the medicinal properties of the coca plant ( Erythroxylum ) , but first they had to familiarize themselves with the complex biosynthetic process.

Cocaine from biosynthesis and genetic manipulation

After carrying out experiments and tests, the experts managed to solve a scientific enigma thanks to the activity of two enzymes present in a genetically altered relative of the tobacco plant ( Nicotiana benthamiana ).

“It is possible to design different cocaine analogues for drug discovery. However, we don’t know if we can get stimulants with reduced psychoactive properties,” lead author Sheng-Xion Huang told MailOnline .

As a result, the scientists managed to synthesize cocaine from the dried leaves of the N. Benthamiana plant . However, the amount of this tropane alkaloid-type stimulant produced was much lower (400 nanograms per milligram of dry leaf) than that observed in a coca plant.

“Currently, the available production of cocaine in tobacco is not enough to meet large-scale demand,” Sheng added to New Scientist .

Cocaine is one of the most widely used illegal drugs in the world and is generally linked to large drug cartels and parties . The plant is native to the Amazonian Andes and its leaves have a special value for pre-Columbian cultures.

On a medical level, in the 19th century it was used as an anesthetic for eye surgery. And recently, in 2020, the US Food and Drug Administration (FDA) announced that it will authorize the use of cocaine as a topical anesthetic for mucous membranes.