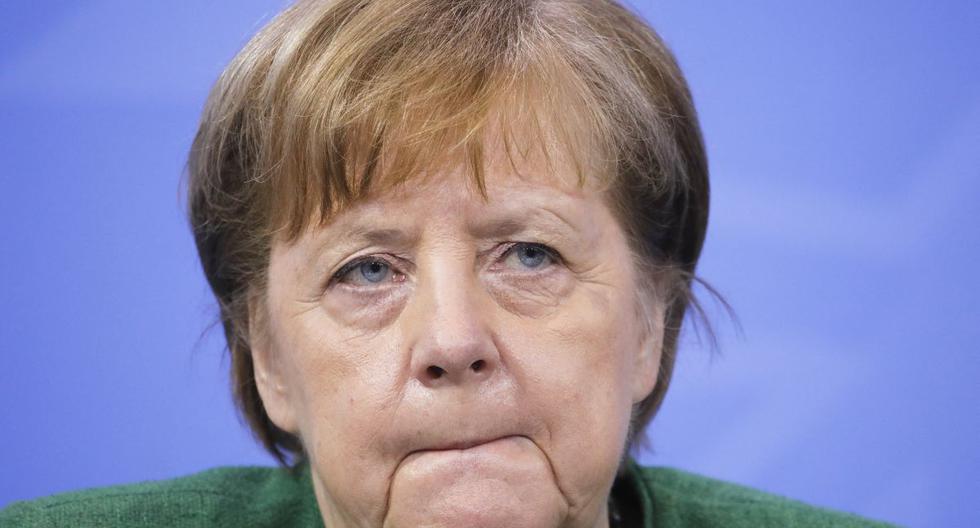 Ash covered much of the island of Saint vincent Saturday and the smell of sulfur permeated the air after a series of volcano eruptions that forced the evacuation of thousands of people and spread panic in this small Caribbean territory.

The thick dust was moving 175 kilometers to the east, beginning to impact the neighboring island of Barbados.

“Barbadians have been urged to stay indoors as thick columns of volcanic ash move through the atmosphere.” Said the Caribbean Agency for Disaster Emergency Management.

Several loud explosions from the La Soufriere volcano, which had been asleep for decades, began on Friday and continued into the early hours of Saturday. The ejected material covered roads, houses and buildings.

“On Saturday morning, the island of more than 110,000 people looked like a winter wonderland, albeit covered in ash,” wrote the news portal news784.

Visibility in some areas was extremely limited, while in the capital, Kingstown, on the opposite end of the island, the ash caused a fine haze, the portal said.

“The Vincentians are waking up to extremely heavy ashfall and strong sulfur smells that have now advanced to the capital,” tweeted the local emergency agency.

Volcanic activity caused thousands of people to flee in search of safer places. Around 16,000 people live in areas that are under evacuation orders.

Prime Minister Ralph Gonsalves reported on Saturday that there is no water supply in much of the island and that the country’s airspace is closed due to ash. Around 3,000 people spent the night in shelters.

“It is a great operation that we are facing”, dijo Gonsalves a NBC News.

He also said that his government has been in contact with other countries that have offered help. Guyana and Venezuela are sending ships with supplies, he detailed.

The initial eruption of La Soufriere, the highest volcano in Saint Vincent and the Grenadines, spewed out hot ash and smoke from some 6,000 meters above sea level on Friday morning.

A car and a road covered in volcanic ash.

A second, smaller eruption occurred on Friday afternoon, generating an ash cloud some 4,000 meters high, according to the seismic research center at the University of the West Indies.

Center director Erouscilla Joseph said Saturday night that there had been “additional explosions” throughout the day, accompanied by more ash.

“Unfortunately, we believe there will be more seismic disturbances between the night and the morning.” Sunday, he added in an audio posted on Twitter.

La Soufriere, 1,235 meters high, had not erupted since 1979, and its largest eruption occurred more than a century ago, in 1902, when more than a thousand people died.

It had been roaring for months, until it finally erupted.

“We try to be okay. It’s dead silence outside,” said Vynette Frederick, a 44-year-old attorney from Kingstown. 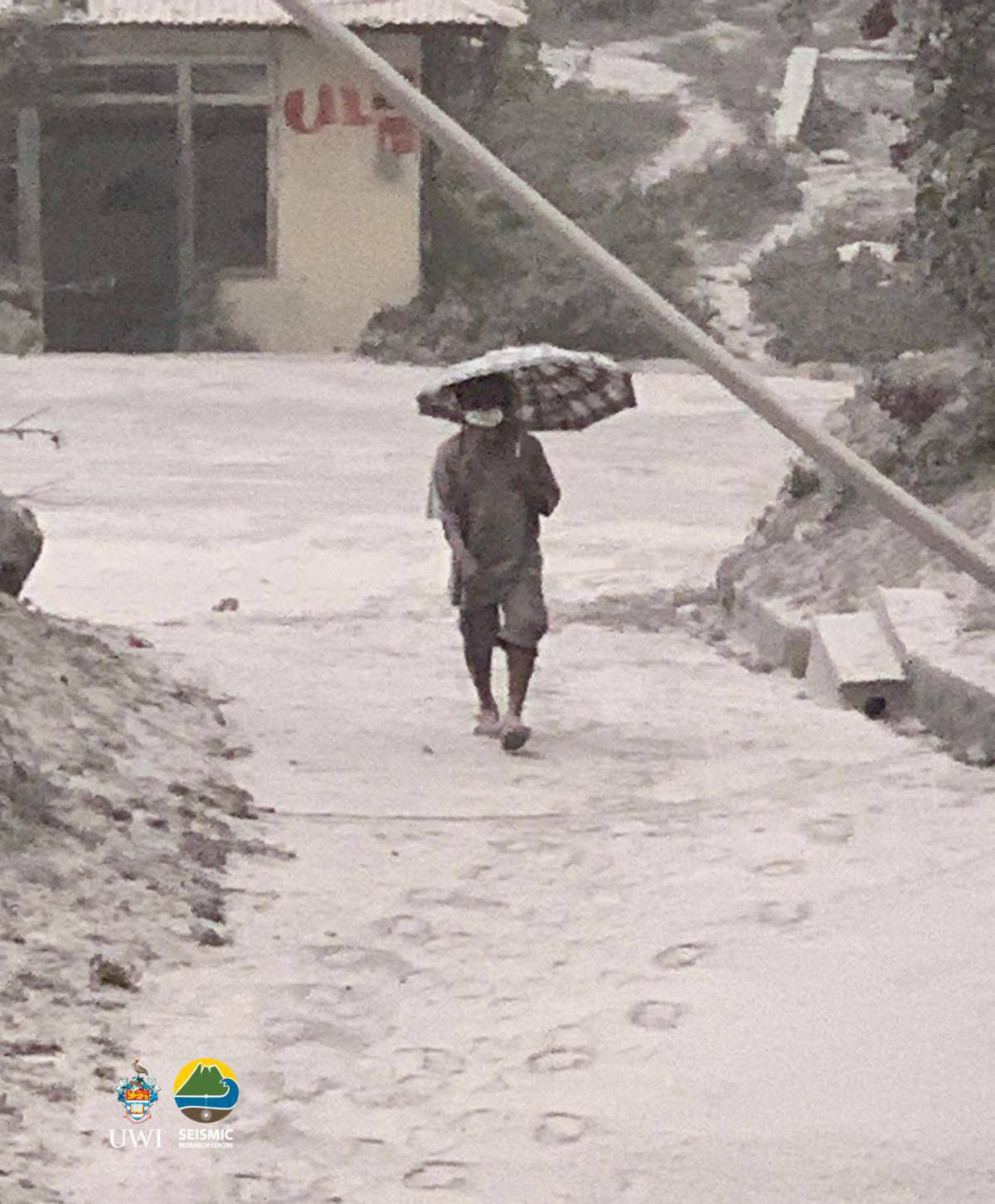 A resident of Chateaubelair, Saint Vincent, walks down a street after the La Soufriere volcano eruption.

Zen Punnett, a resident of the 30-kilometer-long island, said people panicked Thursday as evacuation orders were issued, but things calmed down a bit on Friday.

“Everything has gotten murkier. We stay inside,” he said.

The emergency management agency released photos of a Coast Guard boat evacuating residents of an area who had previously refused to leave.

On Friday afternoon, all the people who live in the red zone of risks had already been evacuated to safer areas, the authorities reported,

Police in Saint Vincent and the Grenadines issued an appeal on Saturday for a halt to pranks in phone calls to emergency services.

“We are in the middle of serious evacuation and security maneuvers to protect and rescue people affected by the eruption,” the agency said.