The Eurofighters are expensive to operate and technically no longer up to date. The Swedish manufacturer Saab calculates the chances of a government-to-government deal for the Gripen 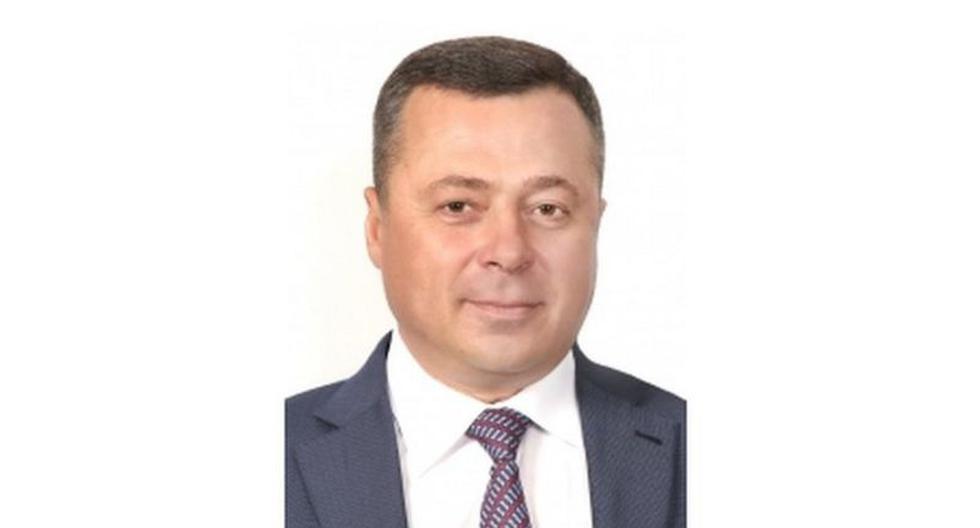 Igor Redkin, the Russian politician and millionaire who admitted to killing a man he mistook for a bear

The war in Ukraine has drawn attention to the importance of airspace security in the event of a conflict – and to the shortcomings that Austria’s armed forces have in this area. As is well known, Austria has to rely on 15 Eurofighters, which were delivered after a very questionable deal at the request of the SPÖ in 2017 without the essential elements of self-defence, night operation capability and long-range weapons. Retrofitting the Eurofighter from tranche one and even the procurement of spare parts is considered to be extremely expensive, because essential components are no longer produced for the aircraft of this first series that are already parked with other armed forces.

If one currently calculates costs of around 65,000 euros per Eurofighter flight hour, this could become even more expensive in the course of the coming years. For the upgrade alone, 200 million euros would have to be priced in.

In this situation, Saab comes into play: The Swedish company, which lost the Eurofighter with its Gripen in 2002, has founded an Austrian subsidiary – Saab Aeronautics Austria GmbH – and is trying to create a mood for the Gripen. With reference to Hungary and the Czech Republic, which each produce 2,000 flight hours a year with 14 Gripens, a Gripen solution is also being offered to the armed forces.

The package includes twelve single-seater Gripen C and two two-seater (Gripen D), with which a good part of the currently expensive fighter pilot training abroad could be brought to Germany. The Gripen could do more than the Eurofighter – it would not only be equipped for air surveillance but also for combating ground targets, would have integrated self-protection and night vision capability – and there would be a spare parts package, ground crew training and simulators as a bonus.

Saab Aeronautics wants to make this palatable to the army at a price of 900 million euros – whereby the flight hours would then only cost 23,000 euros. Annual costs of 105 million euros calculated over 15 years, 50 million less than the continued operation of retrofitted Eurofighters would cost.

How realistic a switch is, however, is not a question of cost. In the run-up to the formation of the government, the Greens had assured their members that a turquoise-green federal government would under no circumstances procure new combat aircraft. And the Saab representatives have not yet made an appointment with Defense Minister Klaudia Tanner (ÖVP)