Although other medals won by Nobel laureates have been sold or auctioned in the past, none have ever reached even a tenth of that amount. 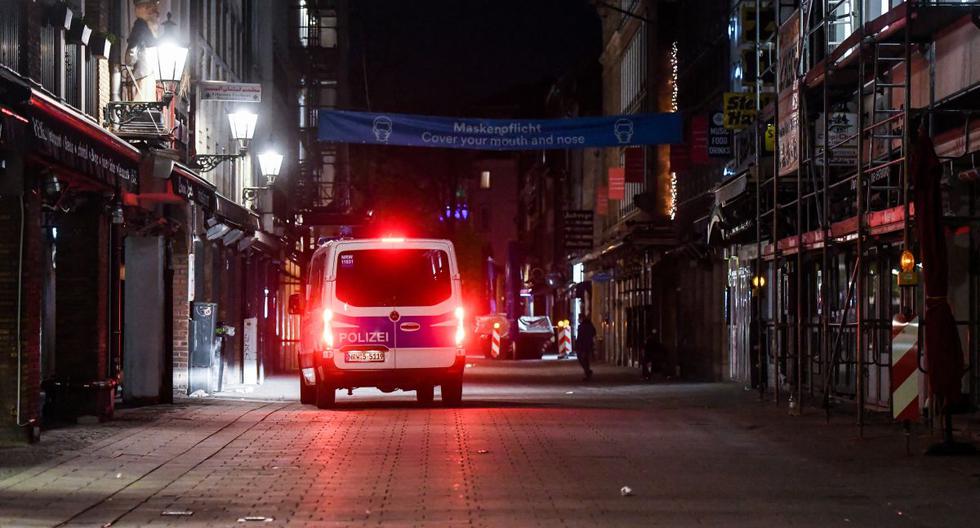 The medal of the last Nobel Peace Prize winner, the Russian journalist Dmitry Muratov , was sold this Monday in New York at an auction and raised the record amount of 103.5 million dollars (98.3 million euros), which will go entirely to Unicef ​​to help Ukrainian children.

The bidding, which was conducted by the Heritage auction house, lasted 20 minutes in which the price of the medal rose from 787,000 dollars to 15 million dollars , when suddenly an anonymous buyer communicated by telephone that he paid 103.5 million dollars. , ending the sale.

Although other medals won by Nobel Prize winners have been sold or auctioned in the past, none have ever reached even a tenth of that amount, and in fact the most expensive medal had been sold for 4.76 million dollars in 2014 .

The Heritage house renounced charging the fees that are customary at auctions, so the entire amount will go to Unicef.

Muratov, founder and director of the last Russian dissident newspaper Novaya Gazeta -today closed- was invited by Heritage to the bid in an act where he was cheered practically like a rock star , with continuous “waw” from the public, but he said that for him “it was not about any party”, but wanted to talk “about human solidarity and difficulties”.

The Russian editor awarded a Nobel Peace Prize for championing freedom of speech is auctioning his medal to raise funds for Ukrainian refugees https://t.co/ryxRc0xXT6

Muratov was visibly out of place at the cocktail party that Heritage had organized prior to the auction, and where the glasses of champagne, the music of a piano and the singing of the public had little to do with the Moscow from which Muratov arrived or the children Ukrainians for whom this event was conceived.

Before starting the bidding, Muratov took the podium and – speaking at all times in Russian – recalled that of the 16 million Ukrainian refugees , 40% are children, or that two thirds of Ukrainian children have had to leave their homes, something that according to him had never happened in a conflict in such a short time.

He gave as an example a Ukrainian boy who found himself in Russia and who asked him for money ” to be able to recharge the phone with which to call his mother in Ukraine”, and asked the audience to put themselves in his place for a moment.

“They have killed their past and now they want to destroy their future ,” he stressed.

The Russian journalist, who continues to live in Moscow despite the harassment suffered by his newspaper and himself – he was recently attacked on a train with red paint for his opposition to the war – said he hoped his gesture would inspire and that other people decide to dispose of some assets to help Ukrainian minors.

Heritage chief strategist Joshua Benesh praised the generosity of Muratov’s gesture , saying it was not the first time a Nobel laureate had auctioned off his medal, citing the gesture by Danish scientist Niels Bohr, winner of the Nobel Prize for Physics. in 1922 .

In 1940, during World War II , Bohr decided to auction off his medal and give the proceeds to the Finnish Relief, an organization that also helped war refugees, and Benesh compared his gesture to that of Muratov.

There have been other less “altruistic” sales, such as when in 2015 the Nobel laureate in Physics Leon Lenderman sold the one he had won in 1988 for $633,000 to pay for medical expenses in the United States.

The highest price achieved at auction for a Nobel medal – which weighs 175 grams of 23-carat gold – was the $4.7 million paid for scientist James Watson’s medal, but the buyer announced in the 2014 bid that he bought it to restore it to Watson himself.