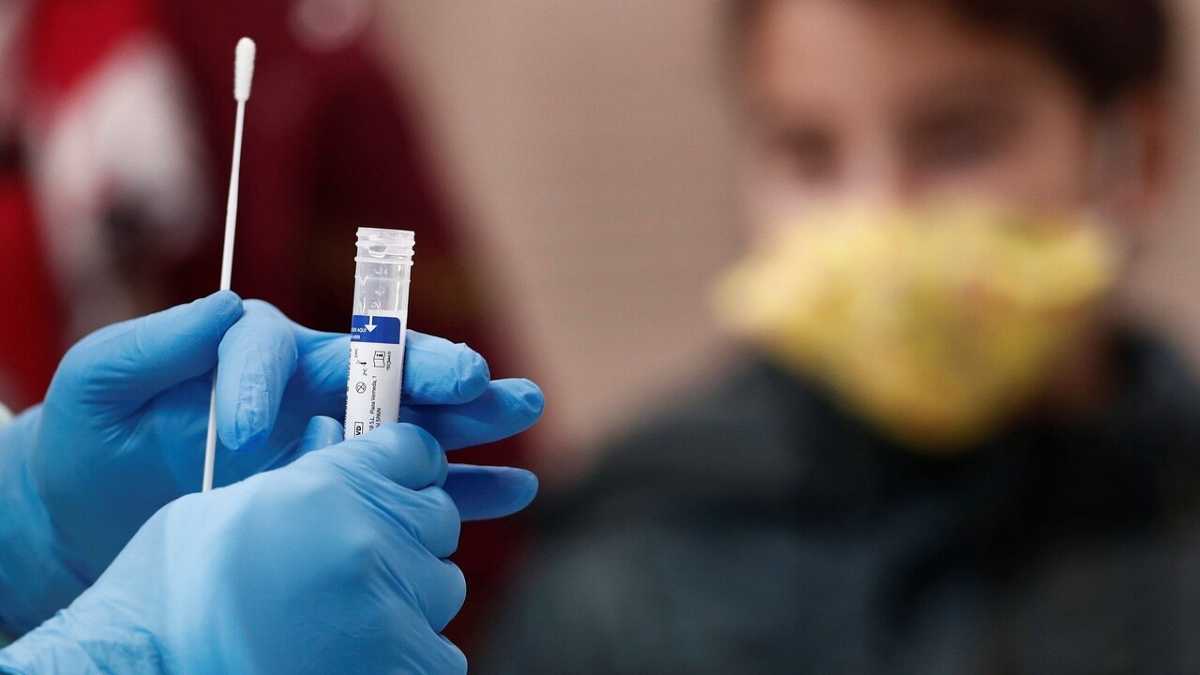 The repression of the LGTBI collective will reach a new scale in Russia from autumn, when new regulations are approved to relegate the group to ostracism. The State Duma, the Russian lower house, has announced this Monday that it will change legislation that was already very strict before in order to prohibit the dissemination of public displays of affection between these people and demonstrations by any means of support for their rights.

The so-called Law against homosexual propaganda was approved in 2013 to prohibit talking about the group in front of minors, whether from movie scenes to mere conversations. “It only applied to children. Of course, this is not enough,” the head of the Duma Information Policy Committee, Alexandr Jinshtein, stressed on Telegram.

The Ministry of Digital Development and the telecommunications censor body, Roskomnadzor, are already working on the legal reform. “In general, we propose to extend the prohibition of such propaganda to all ages, in the media, on and off the internet, and on social networks, and establish an administrative sanction for this propaganda,” Jinshtein wrote, who has linked with this law against homosexuals another amendment that will harshly punish “the promotion of pedophilia”.

“Dissemination among children will also be prohibited not only of propaganda, but of any other type of information that demonstrates non-traditional sexual relations” and what he calls “perversions”, added the high official, who has opened a survey to request more recommendations to citizens with which to persecute the group: “I consider this task extremely important; not only as the chairman of a relevant committee of the State Duma, but also as the father of two children.”

The Sphere Foundation, an NGO that brings together the network of LGTBI associations in Russia, has indicated on its website that the reform could involve fines of up to 500,000 rubles (8,000 euros) for individuals, or 10 million for legal entities (160,000 euros), whose activity could be suspended.

The drafting of the new law by various government agencies contrasts with the “innocent” introduction of the debate by Telegram made by the speaker of the Lower House, Viacheslav Volodin, on July 8, the day of a new official holiday: the Day of the family, love and fidelity.

“With the departure [de Rusia] of the Council of Europe, demands to legalize same-sex marriages have become a thing of the past. Attempts to impose alien values ​​on our society have failed, ”Volodin wrote in his personal profile on the occasion of the new holiday established by Putin, divorced in 2013.

Legal reform against the LGBTI minority has also been enthusiastically supported by the Russian Orthodox Church. “It is precisely today, when our youth is subject to constant manipulation of their conscience by the Western collective, that it is necessary to introduce by law a strict prohibition and appropriate sanctions against those who propagate perversions not only among minors, but also among a public adult,” the head of the patriarchal commission for family affairs, Fyodor Lukyanov, told the TASS news agency.

The measures taken against the LGTBI collective have been added one after another over the years with the silence of Russian society. The constitutional reform made by the Kremlin in July 2020 shielded marriage and limited it to heterosexuality by introducing in the Magna Carta that it is exclusively “the union of a man and a woman”.

For his part, the Russian president warned in December last year that his country needed an “antidote” against “non-traditional” Western principles. “We cannot avoid this. We just have to find an effective antidote. If someone thinks that a woman and a man are the same, then for the love of God, some common sense,” said the president at his annual press conference, where he stressed that “a woman is a woman, a man is a Man, a mother is a mother.”

In an interview granted to this newspaper by the first transsexual politician in Russia, the regional president of the Citizens’ Initiative in the Altai region, Yulia Alióshina, denounced the difficulties suffered by the minority in her country. “The LGTBI collective is in Russia immersed in darkness. The Government makes him lock himself in the closet and not come out. And if the government makes them hide, you have to speak openly, ”she stressed.

Shortly after, in January, a former captain of the Federal Security Service (FSB) joined her demand for fair treatment. Katerina Meyers, Alexandr Chumakov before starting their transition in 2020, told the independent newspaper Sign that his sexuality had not been a problem during his 12-year professional career, but he had to resign when his colleagues found out. “I want to fight against this discriminatory system. There are many people like me in the special services. There are also gays and lesbians. Does that make them bad employees?” he said in the interview.

Your fight cannot be supported by any independent organization. The Kremlin liquidated the Sphere Foundation in April. “This blatant homophobic political censorship violates human rights obligations,” Human Rights Watch said. This NGO, like Amnesty International and a dozen others, has also been expelled from the country in the face of general indifference.