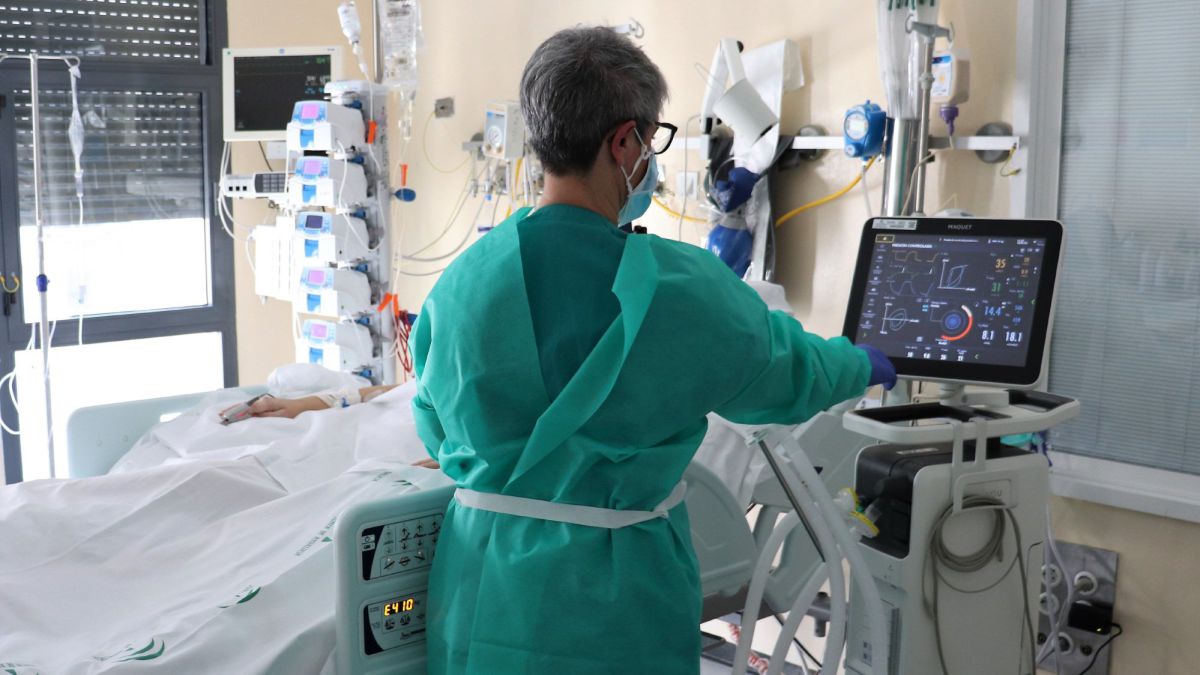 Experts warn: “The less we confine, the more people will die”

Russia on Monday met Western and Ukrainian alarm that a missile attack by its forces on the Ukrainian port of Odessa could derail a U.N. alleviate global food shortages with the resumption of grain exports from the Black Sea region.

The Kremlin said Saturday’s attack – denounced by Ukrainian President Volodymyr Zelensky as “barbaric” – was aimed only at military infrastructure and would not affect grain export deals reached in Istanbul on Friday.

World wheat shortages and rising energy prices in Europe are some of the far-reaching effects of Russia’s invasion of Ukraine, threatening millions of people in poorer countries with starvation and fears for heating supply in Europe in the winter.

As the war enters its sixth month, the Ukrainian military reported Russian shelling in eastern Ukraine overnight. Moscow was still preparing for an assault on Bakhmut in the Donbass industrial region, which Russia intends to seize on behalf of separatist proxies, he added.

Near Kharkiv, Ukraine’s second-largest city in the country’s northeast, three people were trapped under the rubble of a cultural center in the city of Chuhuyiv and a fourth person was injured, Zelensky’s office said.

Russia did not immediately comment, but its Defense Ministry said its forces had destroyed an ammunition depot for HIMARS systems.

Reuters was unable to independently verify the Russian or Ukrainian statements.

Friday’s deal on grain exports is aimed at allowing safe passage in and out of Ukrainian ports, blocked by the Russian Black Sea fleet since the invasion of Moscow on February 24.

A UN official called the deal a “de facto ceasefire” for ships and covered facilities.

The Ukrainian military said two Kalibr missiles fired from Russian warships hit the area of ​​a port pumping station and two others were shot down by air defense forces. They did not reach the grain storage area nor did they cause significant damage.

Russia said its forces had hit a Ukrainian warship and a weapons depot in Odessa with precision missiles.

“They are not at all related to infrastructure used for grain export. This should not – and will not – affect the start of shipments.”

Ukraine, one of the world’s top grain suppliers, had earlier said preparations to resume grain shipments were underway.

Diplomats from the European Union, which has joined the United States in imposing sanctions on Russia but has continued to buy its gas, were scheduled to discuss member states’ targets for reducing their gas consumption on Monday.

Peskov said that the installation of a turbine repaired by Canada would allow gas to be supplied to Europe in “corresponding volumes”, adding that other repairs were needed on the gas pipeline, which was closed for 10 days this month for maintenance.

World wheat prices rose sharply on Monday on uncertainty over the grain deal, erasing most of the declines seen on Friday, when traders had anticipated an easing of tight supplies.