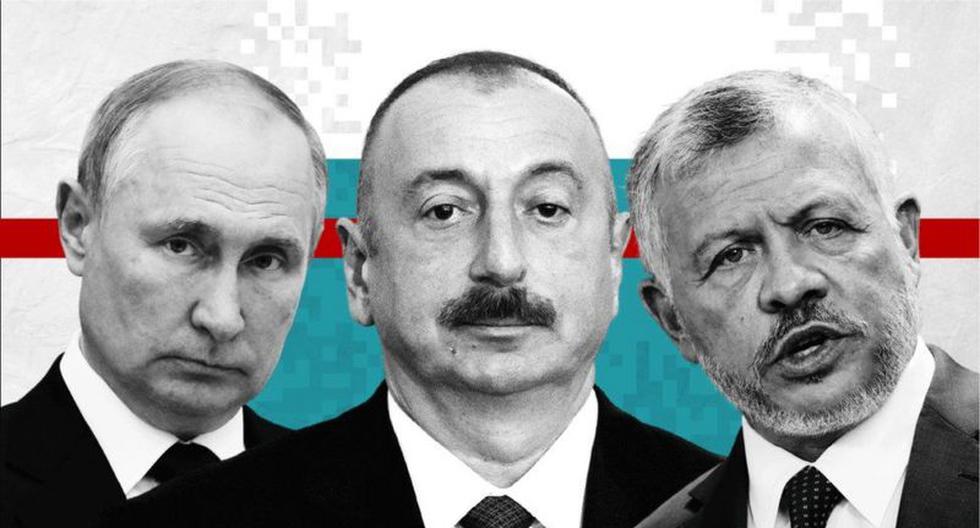 Pandora Papers: What is known about the leak exposing the secret wealth of world leaders and billionaires

The Russian Foreign Minister, Serguei Lavrov, warned this Tuesday (08.23.2022) that there will be “mercy” with those responsible and organizers of the murder, last Saturday, of Daria Duguina, daughter of a well-known Russian ultranationalist thinker close to Vladimir Putin “I think it was a barbaric crime for which there can be no forgiveness,” he told a news conference.

Lavrov did not dare to judge whether it was an “act of intimidation or a settling of accounts”, although he recalled that the Federal Security Service (FSB, former KGB), which directly accused Ukraine of the murder on Monday, is investigating the crime. “There can be no mercy for the organizers, the sponsors and the executors,” Lavrov added.

Despite the accusations of the Russians, who have not shown evidence linking Ukraine to the attack, the Kyiv authorities have stressed that they have nothing to do with what happened. According to the FSB, which took just two days to solve the case, the crime was perpetrated by an agent of the Ukrainian special services, who arrived in Russia on July 23 and fled through Estonia.

“The front is here”

Duguina was the daughter of Alexander Dugin, a supporter of the invasion of Ukraine close to Vladimir Putin. Some analysts believe that the attack was aimed at Duguin, and not at his daughter. Thousands of Muscovites came this morning to Duguina’s wake, which Putin posthumously decorated the day before with the Order of Valor. The Russian leader described the murder of the journalist, political scientist and spokesperson for her father as a “vile and cruel” crime.

Dugin and his wife, both dressed in black, sat by the coffin of his daughter. “She died for the people, for Russia, on the front. The front is here,” Duguin said at the start of the ceremony. “Among the first words we taught her when she was little were obviously ‘Russia,’ ‘our power,’ ‘our people,’ ‘our empire,'” Duguin said, holding back tears.

Duguina died Saturday when a bomb installed in the vehicle she was driving exploded on a highway outside Moscow.