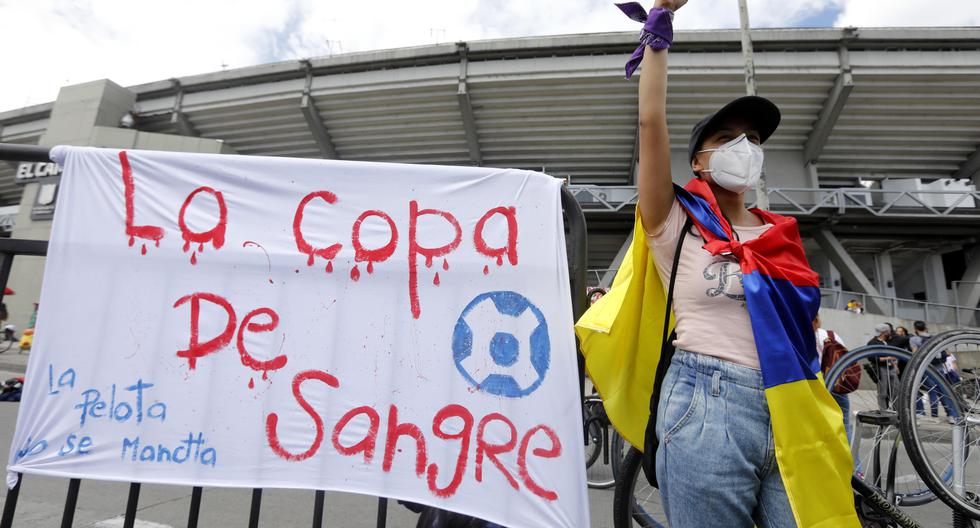 Moscow authorities say they have recovered remains of the drones, in which they found information that would reveal the routes of the aircraft and even where they were launched from.

The Russian Ministry of Defense assured this Sunday that it recovered the remains of the drones that attacked its fleet in the Ukrainian city of Sevastopol, illegally annexed by Russia in 2014, and affirmed that the devices used the so-called “grain corridor”, the security zone in the Black Sea demarcated for the export of Ukrainian grain.

“The marine drones moved in a safe area of ​​the ‘grain corridor,'” the Russian ministry said, without providing evidence, adding that at least one of the devices could have been launched “from a civilian vessel chartered by kyiv or by their western masters to export agricultural products from the ports of Ukraine.

Moscow claimed that some of the aircraft had “Canadian-made navigation modules.” He added that “the results of reading the memory recovered from a navigation receiver made it possible to establish that the launch of the marine drones took place on the coast near the city of Odessa.”

Russia, a country that daily drones bombard Ukrainian civilian facilities, decided to withdraw from the UN-brokered deal to export grain from Ukraine via the Black Sea after the attack. According to the Kremlin, the Ukrainians planned the operation with the help of British specialists, an assertion denied by both European countries.

Nine aerial and seven marine drones were used in the raid against Sevastopol, all of which were destroyed by defense systems, according to Moscow, which at the same time acknowledged damage to vessels, such as a minesweeper.

For his part, the UN Secretary General, António Guterres, expressed his concern about the paralysis of maritime exports. Guterres delayed his trip to the Arab League summit to focus on the grain issue, his spokeswoman, Stephane Dujarric, said.