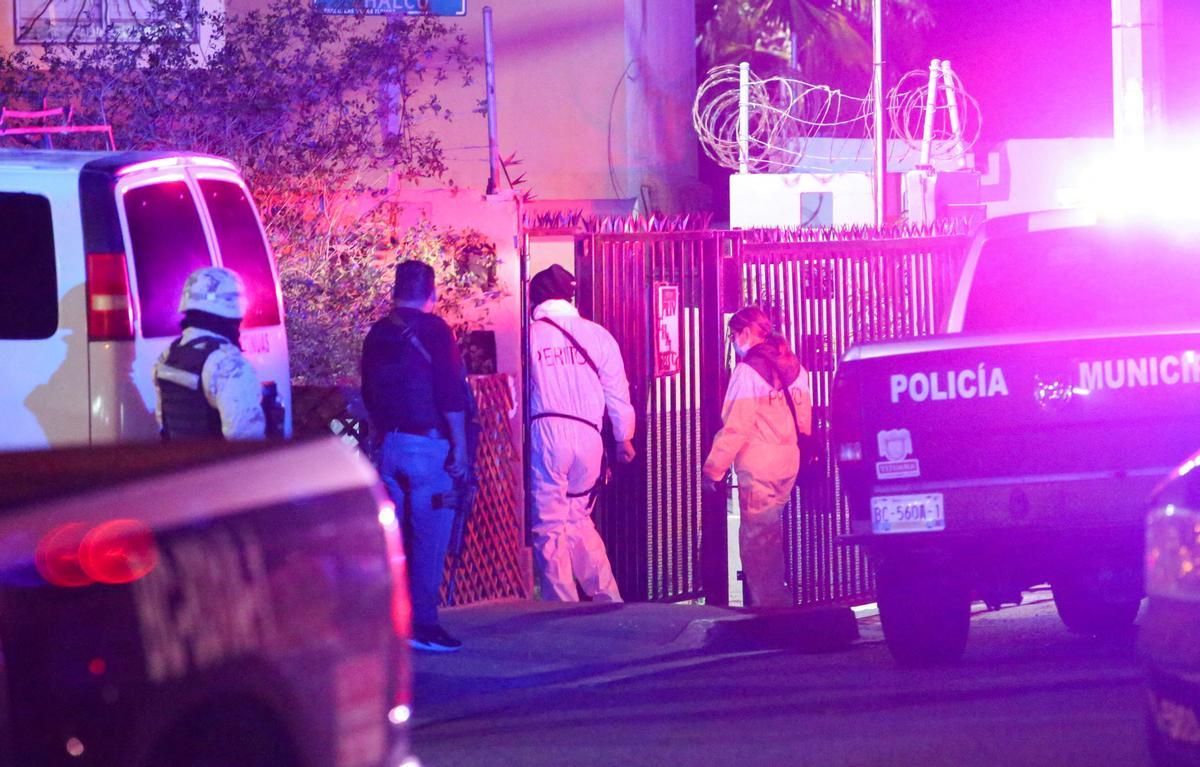 The deputy prime minister of RussiaAlexander Novak, today did not rule out a rise in the price of oil to 150 dollars per barrel, or even more, by the end of the year, when the OPEC+ alliance will also debate whether or not to prolong the agreement that allows the joint production cap to be adjusted monthly .

“There are several forecasts that particularly suggest a further increase in the (price) of oil. It all depends on the balance between supply and demand”, said Novak on the margins of the International Economic Forum in Saint Petersburg, where he also met with the Saudi Minister of Energy, Abdelaziz bin Salmán.

Later he encrypted that rise in other statements in the corridors of the forum in a few 150 dollars per barrel, “or even more”, according to the official agency TASS.

The price of North Sea crude, a benchmark in Europe, for delivery in August stood at $119.51 at the end of Wednesday’s trading on the London futures market, compared to $115.31 for intermediate oil from Texas.

“I expect demand to continue to recover over the year as planned, although there are some risks related to the lockdowns in China, so it remains to be seen how the global economy and consumption develop”he pointed Novak.

He further indicated that Russia is close to restoring the level of production recorded in February.

“I think there are prerequisites for us to continue in July to increase production. We see that we have a fairly significant increase compared to May, by about 600,000 barrels (per day). In fact, we are close to recovering the level of February, when it was 10.2 million barrels “he pointed.

According to him, a greater increase in oil production will depend on the companies’ production, export and supply plans for the domestic market, which in turn depends on demand.

Novak He also pointed out that OPEC+ will discuss at the end of the year the future of the agreement between the OPEC oil alliance and ten other producers, led by Russia.

That group decided in early June to increase its production in July and August more than expected until then, with an additional 648,000 barrels per day.

“Right now we consider the situation balanced, although there are many uncertainties”said.

He also explained that in the meeting with the Saudi Minister of Energy both analyzed how to further balance the world oil market and confirmed the importance of cooperation.

“We held very important and necessary negotiations to be able to compare our position with the largest oil-producing country, our vision on the current situation of the oil market, on the forecasts for prices until the end of the year, on the balance between production and supply ”he pointed Novak.

“Today’s visit (by the Saudi minister) is a confirmation that we will continue to work, as established by the current agreement (of OPEC +) to balance the market”, he stressed.

The Russian deputy prime minister also argued that European countries will pay an extra 400 billion euros in energy resources this year compared to 2021 due to the embargo on oil and derivatives recently adopted by the European Union (EU).

He recalled that in the world there are only between 3.5 and 4 million barrels per day in free capacity for crude oil production.