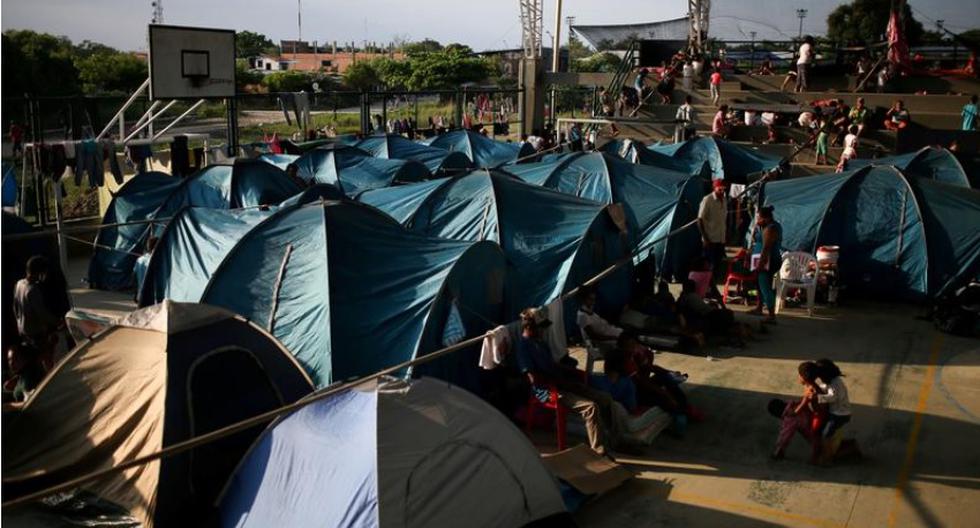 The accession of Sweden and Finland to NATO is a minor threat to Russia that the entry of Ukraine, said the vice president of the Russian Security Council, Dimitri Medvedev, in an interview with the chain Al Jazeera.

“The entry of Sweden and Finland into NATO – at least in the form in which it has been announced – represents less of a threat to Russia than the admission of Ukraine,” Medvedev declared, as reported by the news agency. TASS.

Thus, he explained that the point is that Russia has no territorial disputes with those countries“what cannot be said about Ukraine”, he stressed.

Secondly, Medvedev pointed out that the United States and Europe supply weapons to Ukraine because this situation gives them the opportunity to wage war against Russia.

“The American and European commissioners are already saying that everything must be done to ensure Ukraine’s victory. But it is Ukraine that is fighting, not the United States or Europe. They do not want to spare the lives of the Ukrainians and greedily supply the country with weapons, including the aforementioned MLRS (multiple launch rocket systems), financially support Ukraine and thereby actually encourage the continuation of hostilities,” he stressed. Medvedev.

In his opinion, the Ukrainian government agreed to address most of the issues at the negotiating table at the start of the offensive.

“They were ready to discuss Ukraine’s neutral status, demilitarization, denazification and — in certain respects — to recognize territorial realities,” he stressed.

Medvedev said that Ukraine later withdrew from the negotiations “because they started receiving a lot of money and weapons from Europeans and Americans.”.

Thus, he emphasized that Russia focuses on the defense of citizens and interestsNot on winning the war.

In this context, Medvedev noted that he appreciates the “balanced, moderate and calm” stance of the Arab countries, which is what the situation needs at the moment.

“I would like to say that, in general, our Arab friends have an absolutely balanced, moderate and calm position, which is exactly what is needed in this situation. They understand that this conflict has certain historical roots, they understand that our country tried to solve it at the negotiating table, but at the same time they do not take sides. We appreciate this position, demonstrated by the majority of Arab states”, he asserted.

The accession of Sweden and Finland to NATO is less of a threat to Russia than Ukraine’s entry, said Deputy Chairman of the Russian Security Council Dmitry Medvedev
“We will analyze your will very exhaustively and we will make decisions in accordance with the Russian Constitution,” Medvedev said, when asked if Russia was willing to incorporate territories of a foreign country, such as the Ukrainian region of Kherson and South Ossetia. .

Medvedev announced that Russia is ready to supply its grain to international markets, but it must ensure that its ships will not be stopped in the framework of anti-Russian sanctions.

“They (Western countries) want us to export wheat, for example, so they can stop it later, or what?” he said, adding that this scenario is “impossible”.

For Medvedev, the world food situation worsened “as a result of the sanctions imposed by the Western world.”

“They tell us to ‘go ahead and export,’ but at the same time our commercial vessels are not being serviced and attempts are being made to confiscate our property,” he remarked.

Regarding the export of cereals by Ukraine, Medvedev said that “he needs to make sure that the commercial ships that are expected to take grain out of Ukraine do not bring more weapons into the country.”.

“We have to be sure that commercial ships, for example, that are transporting wheat will not carry weapons there, because we do not want additional weapons delivered to Ukraine on board those commercial ships, under the guise of humanitarian aid or something like that,” the Russian official said.