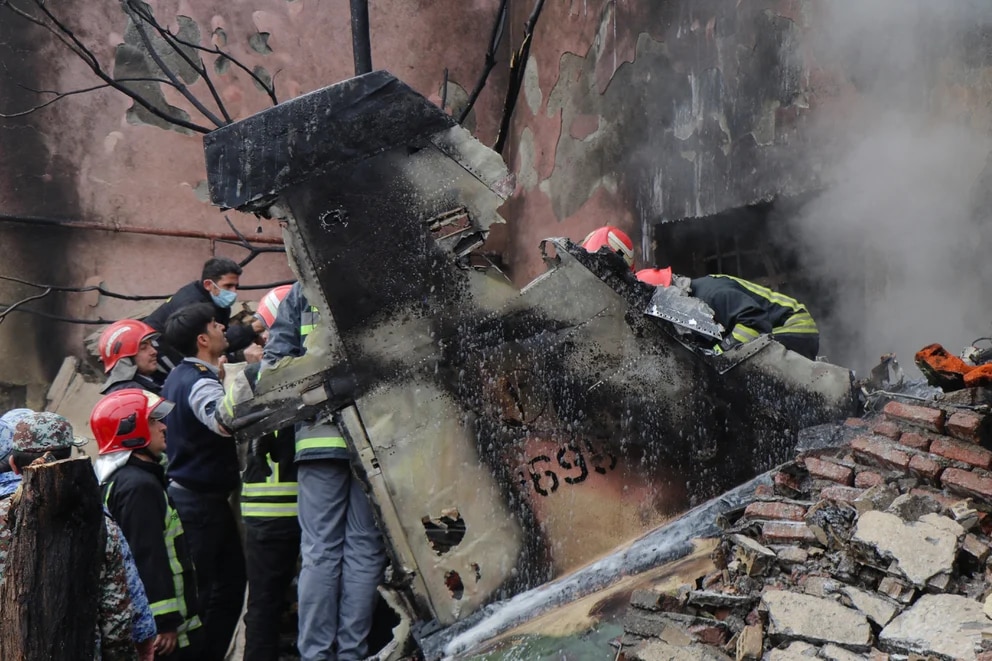 An Iranian fighter plane crashed into a school in Tabriz: three dead

Ships exporting Ukrainian grain through the Black Sea will be protected by a 10-nautical-mile zone, according to procedures agreed by Russia, Ukraine, Turkey and the United Nations on Monday and seen by Reuters.

The United Nations and Turkey brokered a deal last month after Russia’s February 24 invasion of Ukraine halted grain exports, stoking a global food crisis that the UN says has pushed tens of millions of people into hunger.

Since then, Russia, Ukraine, Turkey and the UN have been working on drawing up written procedures, in the hope that they will guarantee shipping and insurance companies enough to resume grain and fertilizer shipments from the Ukrainian ports of Odessa, Chornomorsk and Yuzhny.

The initiative has been running in a test phase for the last two weeks. Ten ships – trapped in Ukraine since the beginning of the war – have left with corn, soybeans and sunflower oil and flour. Two empty ships have traveled to Ukraine to pick up the shipments.

The largest ship, the Ocean Lion, is scheduled to leave Chornomorsk port on Tuesday to deliver 64,720 metric tons of corn to South Korea, said the Joint Coordination Center (JCC), which oversees the operation and is made up of Turkish representatives. , Russians, Ukrainians and the UN.

Ukraine, along with Russia, is a major world supplier of wheat and other foods. The first ship to leave Ukraine under the UN deal last week is looking for another port to unload after the initial Lebanese buyer refused delivery, citing a delay of more than five months.

The UN has stressed that the export operation is a commercial operation, not a humanitarian one, which will be governed by the market. All ships must be inspected to allay Russian concerns that they may be smuggling weapons into Ukraine.

The shipping and insurance industry wanted assurances of safe travel without threats of sea mines or attacks on their ships and crews. This is usually covered by standard operating procedures, which is what was agreed on Monday.

“The parties will not carry out any attack against merchant ships or other civilian ships and port facilities participating in this initiative,” according to the “procedures for merchant ships” document.

“No military ship, aircraft or UAV (drones) shall approach closer than 10 nautical miles to a merchant ship transiting the humanitarian sea corridor, excluding the territorial seas of Ukraine,” according to the document.

Russia has blamed Ukraine for crippling shipments by mining its port waters and rejects accusations that Moscow is responsible for fueling the food crisis.