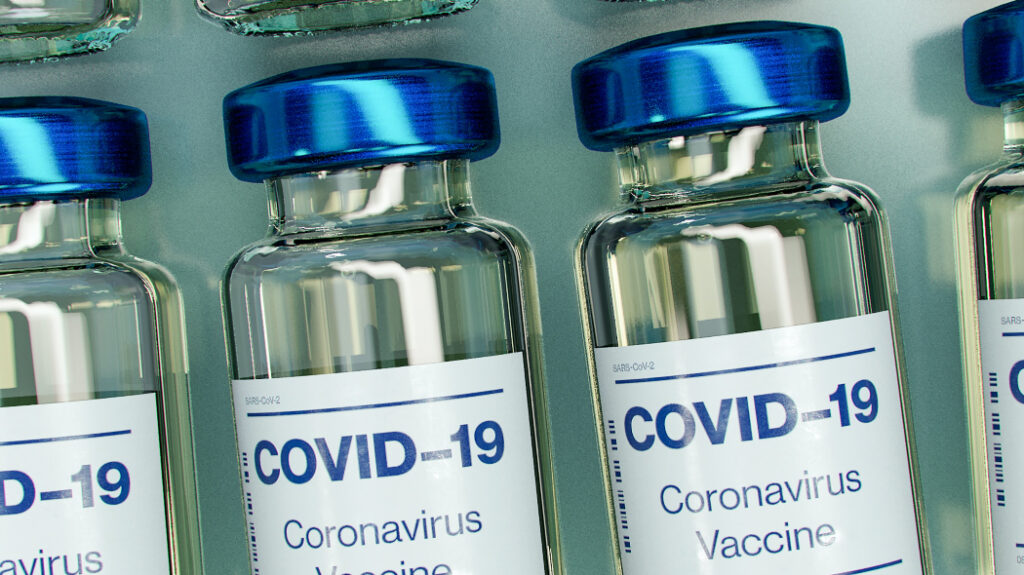 South African President Cyril Ramaphosa, who is under pressure because of a burglary scandal, is likely to avoid impeachment proceedings: his African National Congress (ANC) party supported the head of state on Monday. ANC MPs would vote against impeachment in parliament, said ANC general secretary Paul Mashatile. The party holds the majority there with 230 of the 400 seats. Ramaphosa himself took legal action against the impending lawsuit on Monday.

Ramaphosa has been under intense pressure since the release of an investigative report into an alleged robbery at his farm. According to the parliamentary committee of inquiry, it found enough evidence of misconduct by Ramaphosa to justify the initiation of impeachment proceedings.

Parliament will hold a special session on Tuesday to consider the report. ANC MPs would vote against adopting the report, Mashatile said.

However, Mashatile stressed that Ramaphosa must be “held accountable” by the party. The ongoing police investigations must also be continued.

Ramaphosa appealed to the Constitutional Court on Monday to avert impeachment proceedings. He asked the court to “review, declare illegal and disregard” the investigation report, according to his spokesman.

The investigative report concerns Ramaphosa’s role in an alleged robbery at his Phala Phala country estate in February 2020. A former intelligence chief accused Ramaphosa in June of hiding $4 million in cash in his luxurious mansion. After a burglary at his farm, Ramaphosa is said to have organized the kidnapping and bribing of the burglars so that it would remain secret that he had stored so much money there.

Ramaphosa, on the other hand, claims he was robbed of the equivalent of €560,000, which was hidden under his sofa cushions. This sum was paid to him by a Sudanese man who bought buffalo from his farm. Ramaphosa dismissed allegations of his own misconduct before the committee of inquiry as “completely unfounded”.

The scandal comes at the worst possible time for Ramaphosa: the 70-year-old wants to be confirmed as chairman of the ANC in mid-December. Re-election as party leader would also pave the way for a second term as president.