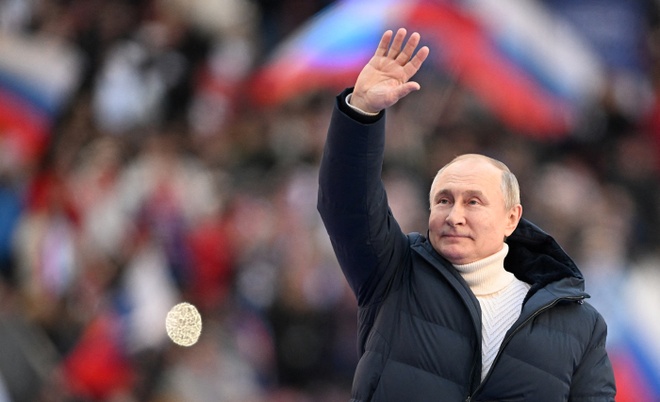 Since Monday morning, there have been no more deliveries via the last most important route for Russian natural gas to Germany. The Baltic Sea pipeline Nord Stream 1 has been shut down for long-awaited maintenance work. A spokesman for Nord Stream AG told the German Press Agency that delivery capacities were no longer available after 6 a.m. According to data from the operating company, the actual gas flow also fell during the course of the morning.

According to Nord Stream AG, the work should last until July 21. In these ten days, no gas will be transported through the pipeline to Germany.

The shutdown comes at a time of major gas supply concerns and a possible permanent halt to deliveries. The discussion about a turbine from Siemens Energy (ETR: ENR1n ), which is now to be delivered again after maintenance, also plays a role. The Russian state-owned company Gazprom (MCX: GAZP ) had significantly reduced the delivery volume through the pipeline in June, citing the missing turbine, which had been sent to Canada for repairs.

According to the President of the Federal Network Agency, Klaus Müller, there are different signals from Moscow about future gas deliveries through the pipeline. On the one hand, there are statements by Kremlin spokesmen that, in combination with the promised delivery of the turbine, significantly more gas can be delivered again, Müller said on Monday in the ZDF morning magazine. On the other hand, there were also very martial announcements. “Honestly, no one knows,” said Müller. In the worst case, if Russia stops gas supplies through Nord Stream 1 even after the pipeline has been serviced, there are several scenarios in which Germany could slide into a gas emergency.

Ukraine protested against the planned delivery of the serviced Russian Nord Stream 1 turbine from Canada to Germany. “We are deeply disappointed” by the Canadian government’s decision to make an exception to the sanctions imposed on Russia in this case, according to a statement released on Sunday by the foreign and energy ministries in Kyiv. Siemens (ETR: SIEGn ) Energy says it wants to get the turbine, which is being serviced in Canada, “to its place of use as quickly as possible”. The company’s experts are currently working on all other formal approvals and logistics. Given its small size, the device can also be transported by plane if necessary.

After the shutdown of Nord Stream 1, the gas continues to flow to Europe via the transit country Ukraine, which has been ravaged by Russia’s war. According to the operator of the Ukrainian gas transit network, the possible scope on Monday was roughly the same as in the past few days. According to the Federal Network Agency, the amount of Russian gas arriving in Germany via this route had also decreased significantly in June and was only a fraction of the amount delivered via Nord Stream 1 before that. According to the information, no more Russian gas has recently arrived in Germany through the Yamal pipeline, which runs through Poland.

According to Foreign Minister Annalena Baerbock, the federal government will do everything in its power to ensure that a further shortage of Russian gas supplies does not split society. “If we have less energy, if we have less heat supply, then we will ensure that things will be fair,” said the Green politician on Monday after meeting her Japanese counterpart Yoshimasa Hayashi in Tokyo.