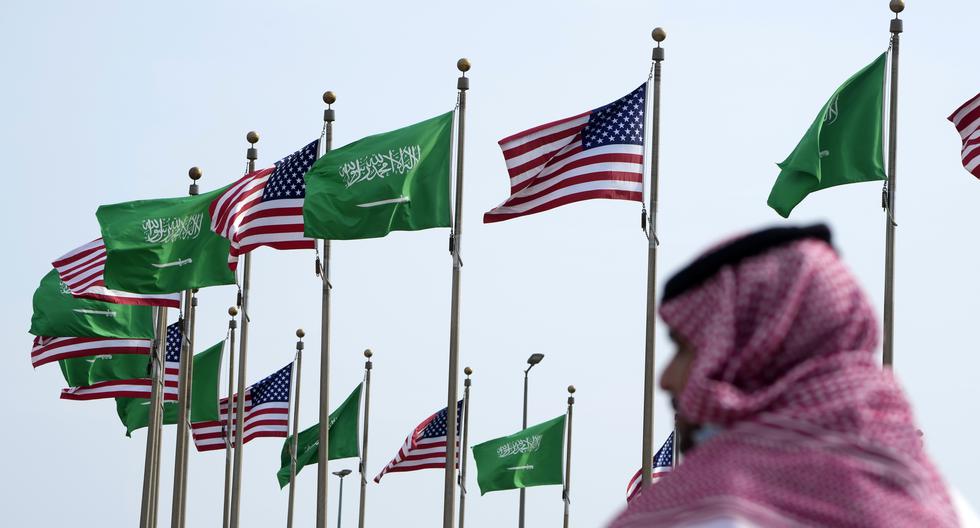 Saudi Arabia opens airspace to ‘all airlines’ in gesture to Israel

A road conflict between a motorist and a motorcyclist ended with an accident that hit several street stalls and killed an 11-year-old boy and injured 6 more people in Ecatepec, State of Mexico.

The crash occurred in the side lanes of Avenida Central, heading towards Mexico City, at the height of the Ecatepec station of Line B of the Metro, in Colonia Valle de Anáhuac.

A video from the security cameras shows the moment in which the driver of a car is speeding and tries to knock down the motorcyclist, also impacting street businesses.

The State of Mexico Prosecutor’s Office confirmed that the driver has not been arrested, as he fled the scene.

During 2021 alone, every 24 hours, 40 people lost their lives in hit-and-run accidents on streets across the country.

Data from the Executive Secretariat of the National Public Security System (SESNSP) showed that between January 1 and November 30, 2021, a total of 13,512 people lost their lives in traffic events in the country.

In seven years, deaths as a result of these traffic events have shot up more than 30%, and in 27 of the 32 states, deaths grew in the last year.

What we do at Animal Politico requires professional journalists, teamwork, maintaining a dialogue with readers and something very important: independence. You can help us continue. Be part of the team. Subscribe to Political Animal, receive benefits and support free journalism.