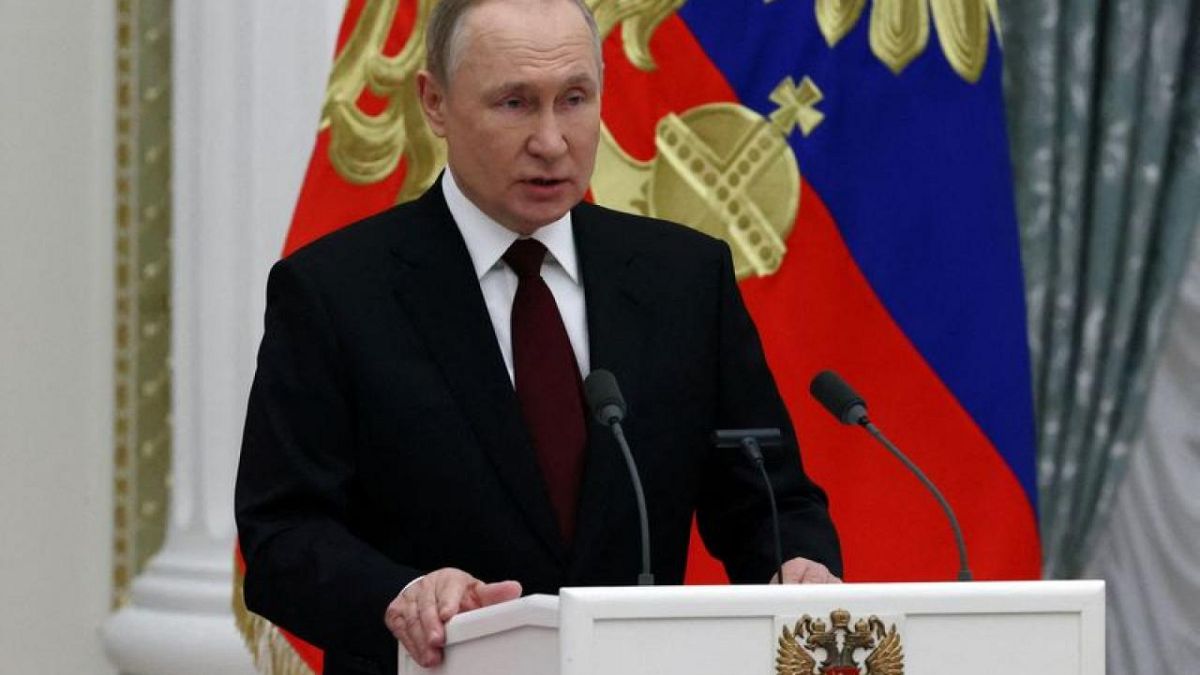 Rivaldo, legend of FC Barcelona and ambassador of Betfair, valued positively for Leo Messi’s career the wink that, from PSG, Leonardo, his sports director, recently gave him. Rivaldo believes that the Parisian club could be a good destination for the last years of ‘La Pulga’ career.

“PSG would be a good option, an ideal destination for Messi. First, because it is a very well structured club. But it is also that he would play with Neymar in a league, the French, in which Messi would surely shine without problems. It has a little less level than LaLiga or the Premier, so it could be physically managed and then face the Champions League commitments in very good shape “, argued the ambassador of Betfair.

“PSG is one of those few clubs that could pay Messi a salary like the one he has now and would also help a lot in the growth of Ligue 1, which has been losing strength in recent years against the Bundesliga or Serie A. I think Messi has enough reasons to say yes to PSG’s offer “Rivaldo insisted.

“Messi is not an alien, he has feelings”

Rivaldo defended Leo Messi from the criticism he has recently received regarding the red that the Argentine saw in the final of the Super Cup. “I have read a lot about that expulsion: that if he is tired and frustrated with the situation at the club, with himself… but I don’t see it that way. We all have a bad day and sometimes we lose our temper. Messi is not an alien, he has feelings and it is normal that something like this has happened to him. But that’s it, I wouldn’t give it more importance. These are things that sometimes happen on the dot. You do not have to look for three feet to the cat ”, said the Betfair ambassador very graphic.

“I can’t imagine Ramos erasing himself due to an injury”

Rivaldo wanted to defend Sergio Ramos from those who doubt that the Real Madrid captain could be reserving himself for fear that a serious injury will ruin his career now that his contract with the Whites ends.

“It is clear that nobody wants that to happen to him and to remain unemployed. There is always a risk of seriously injuring yourself and having problems, but I don’t think that influences Sergio’s commitment to Real Madrid on the pitch. He loves that club and has always been an excellent professional. I can’t imagine Ramos erasing himself from injury. He will continue giving everything as always ”, defended the ambassador of Betfair.

“Bayern would be a great destination for Militao”

Regarding Eder Militao, Real Madrid central defender, Rivaldo valued Bayern Munich as a good destination, a club to which he has recently been linked in some media. “At Bayern they surely already know that Alaba is leaving and that he is presumably going to Real Madrid. So it might be a good time to fill your hole. Sometimes a player cannot succeed in a great club, but that does not mean that he does not have the virtues to play in another great club. And I think that is what could happen to Militao ”, the winner of the Ballon d’Or in 1999 commented sincerely.

Now that Guardiola has turned 50, Rivaldo wanted to congratulate the Manchester City coach on his anniversary and, incidentally, spoke about those rumors that in the past have placed the Catalan coach as a potential coach in Brazil.

“I don’t see it, but not for nothing. Pep is one of the best coaches in the world of and history, But in Brazil we have seen that what has always worked best are Brazilian coaches, who know the idiosyncrasies of the country and its football. Brazil has won five World Cups and it was always with Brazilian coaches. It seems to me that it is the ideal formula with which I played two World Cup finals, also ”concluded the Betfair ambassador.