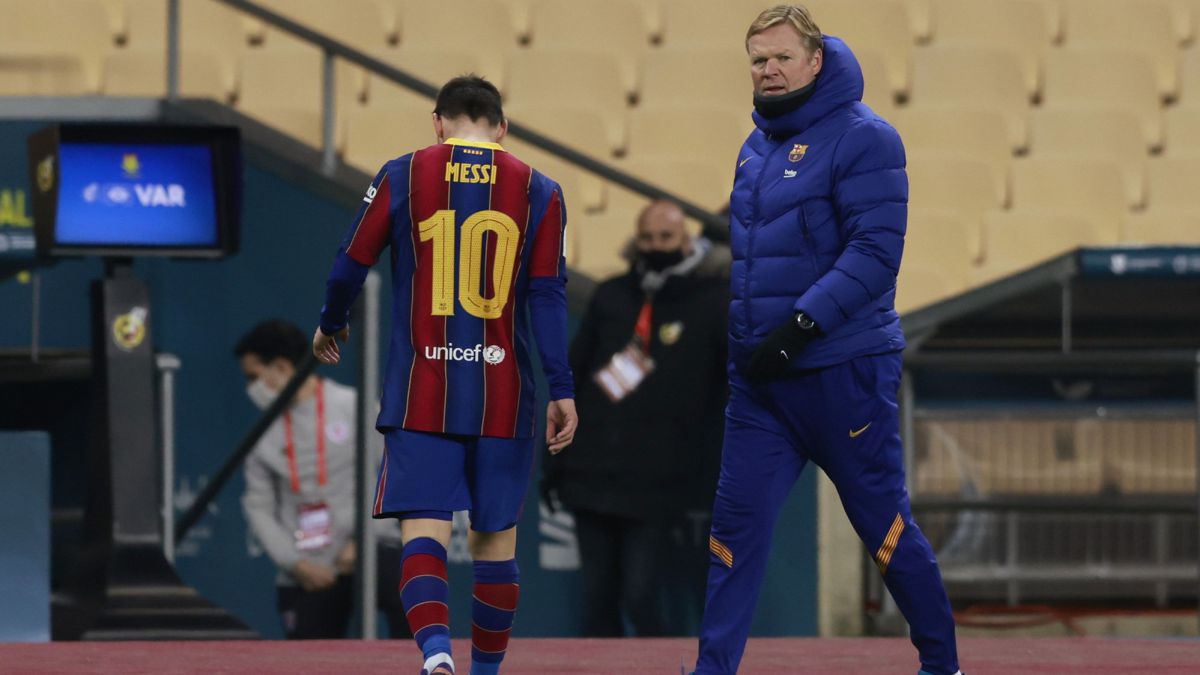 Due to the coronavirus pandemic, Rio postponed the carnival in the sambadrome, which was to take place in February, and canceled the festivities in the streets. According to LIESA, the association that groups the escolas do samba, the new date depended on when a vaccination campaign was carried out. Meanwhile, the mayor of Rio, Eduardo Paes, reported that the carnival will not be held in July, as expected, nor in the course of 2021.

Brazil is one of the foci of the pandemic. More than 7.7 million people have already been infected with coronavirus. And almost 196,000 died as a result of Covid-19. Rio de Janeiro is one of the most affected states. The occupancy of beds in intensive care rooms with COVID-19 patients recently increased again.

The coronavirus hit Rio de Janeiro in the middle of its heart. The virus took his life in the streets, the meeting in the squares and bars, which was almost always accompanied by music. Samba is the soul of this metropolis of millions of inhabitants, its lack has been felt in recent months. Not long ago, the escolas do samba reopened. For the first time since 1912, carnival will not be held.

The carnival is the annual catharsis in which people are freed from all the accumulated pressure. Almost everything is allowed: dancing, flirting and more. It helps in the flight to an upside-down world, according to the theory of the Brazilian anthropologist Roberto da Matta: car drivers stop when the samba schools pass by. Men dress as women. The whites cheer the blacks.

But this year, the “Cidade do Samba” is a ghost town. “As the carnival not only lasts four days, but for those who work for it it lasts the whole year, this is also very damaging in terms of the economy,” says journalist Philipe Alves, from the “Carnavalesco” portal. “A number of people suffer because of it,” from seamstresses to figure designers to the queen of the escola do samba, he adds.

“The saddest thing is to see all these people without work,” observes Elias Riche, president of the escola do samba “Mangueira”. He is in the “Cidade do Samba” to meet with another president. Meditabundo looks from the first floor of the warehouse towards the figures below, for example, a black Jesus, with whom “Mangueira” caused a stir last February. In July, the escola do samba suspended payment to hundreds of employees and collaborators.

The same as “Mangueira” happens to many other escolas. Added to this are the thousands of hotel and gastronomy employees. Samba was first despised as the music of Afro-Brazilians. But carnival has long since become a social event and a tourist attraction. In Rio, the high season runs from mid-December until after carnival. In February the city receives hundreds of thousands of tourists.

According to a report from the portal “Carnavalesco”, the show provides the municipality with income of about 620 million euros (about 750 million dollars). Without the end of the year party in Copacabana and without the carnival, the city was left without visitors.

“It’s very complicated,” says Denadir Garcia. “I really miss the carnival.” Actually, she was hoping to debut as a flag bearer for “Unidos da Tijuca” after leaving another escola do samba. While Phelipe Lemos managed temporarily as a driver until an accident prevented him from continuing with this job, Denadir runs a natural tanning center, which has been a trend for a few years in the favelas.

The women stick adhesive tapes on their skin and place themselves in the sun, to have the perfect brand of the bikini, the “marquinha”. The craving for the sun and a tan is sacred in Rio. In the pandemic, even Denadir’s clients were absent for fear of crowds. Among other things, he went on to make home visits. “Like many Brazilians, I reinvent myself every day,” he concludes.

After criticizing the platform, Steven Spielberg signs a contract with Netflix